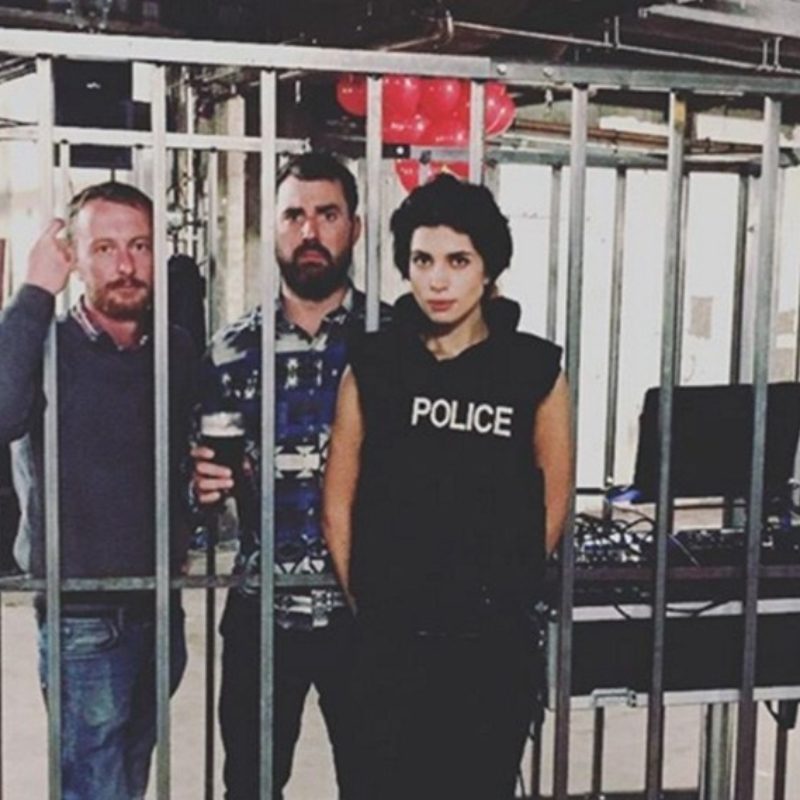 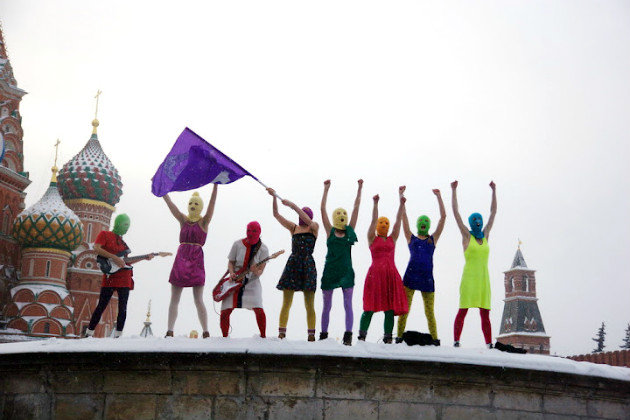 Pussy Riot was first formed in Moscow in 2011 as a reaction to the re-election of Putin and his strict dictatorial regimes. The punk rock group staged unauthorised performances, singing their provocative lyrics on feminism, LGBT rights and political freedom. 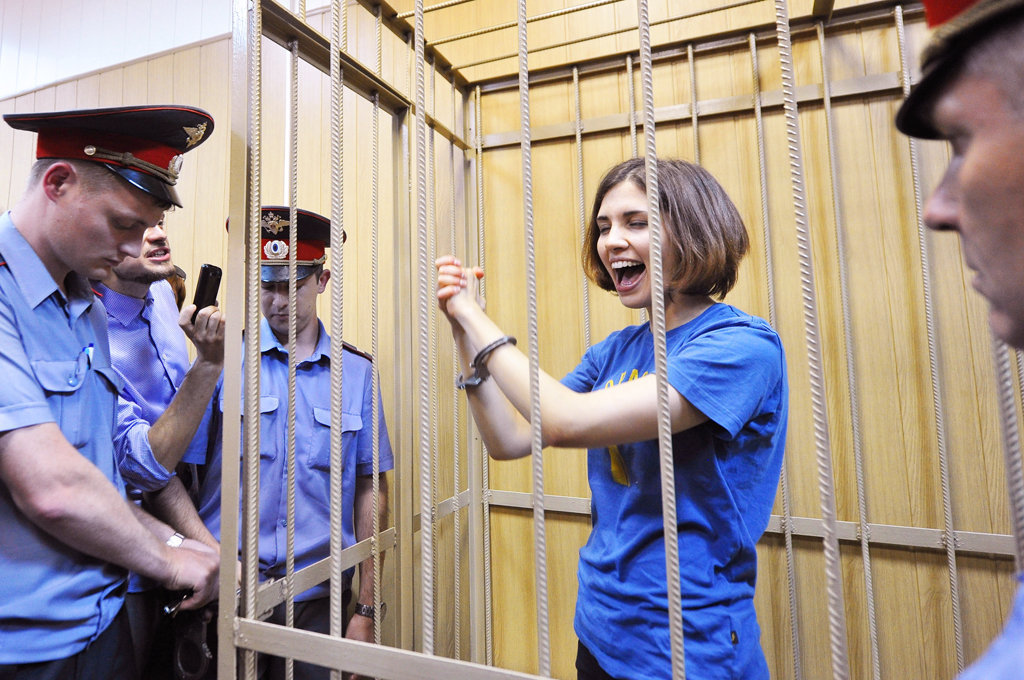 In 2012 they performed their song Holy Shit on the altar at an Orthodox Cathedral, which called for The Virgin Mary to drive Putin out. This saw three members, including Nadya, jailed for two years for hooliganism. 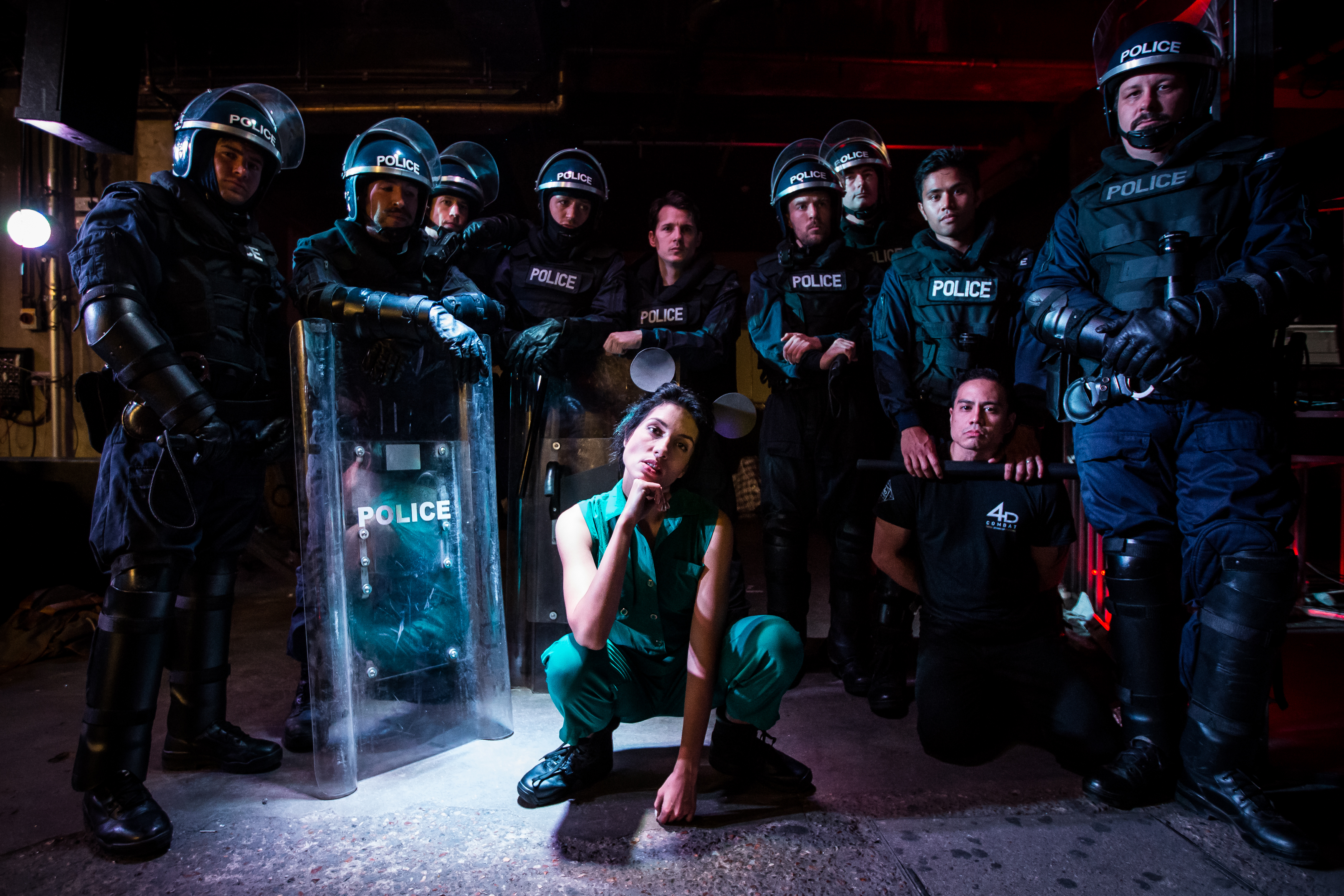 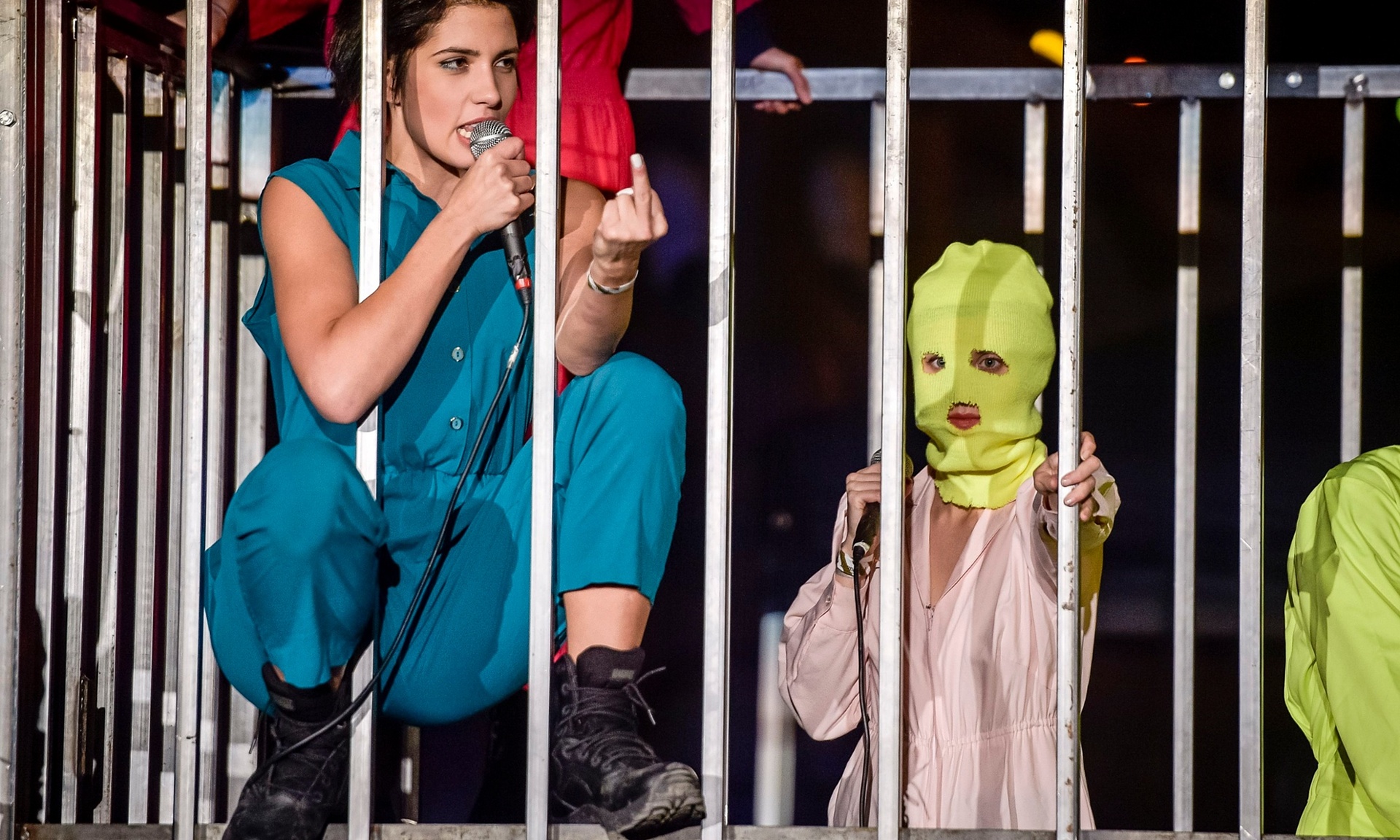 Since their release they have continued to perform and raise awareness for political and humanitarian injustice. Most recently they performed a riot scene at Banksy's closing show of Dismaland. This was in collaboration with The Connor Brothers, who first met the group when Mike Snelle and his eight year old daughter tried to get into one of their sell out talks. After bumping in to Nadya as they were about to give up, she invited them in and they ended up hanging out after. Since then The Connor Brothers, Mike's daughter and Pussy Riot have worked on many projects together and have not only formed a united collaboration but a friendship. 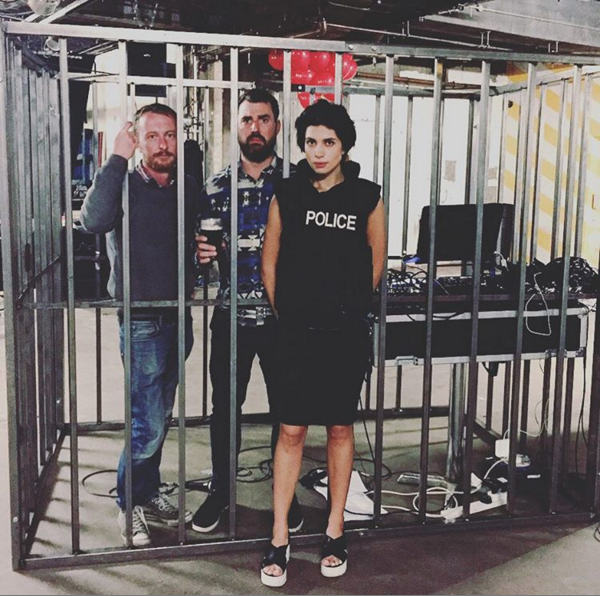 Nadya has given us a statement on her relationship with the duo and their work together;

Having collaborated with The Connor Brothers on several projects, most recently our performance at Banksy's dismaland, I am delighted to be working together again - this time in the role of ambassador for their new NGO. The refugee crisis is a cause I feel deeply invested in and offers us the opportunity to put human life before economic concerns. We have a moral duty to join together and show our governments that we are willing to do whatever is necessary to provide sanctuary to our fellow human beings during this humanitarian crisis.

Don't miss the chance to hear Nadya talk further about their charity work as well as an installation created by the artists showcasing their experience of The Jungle. 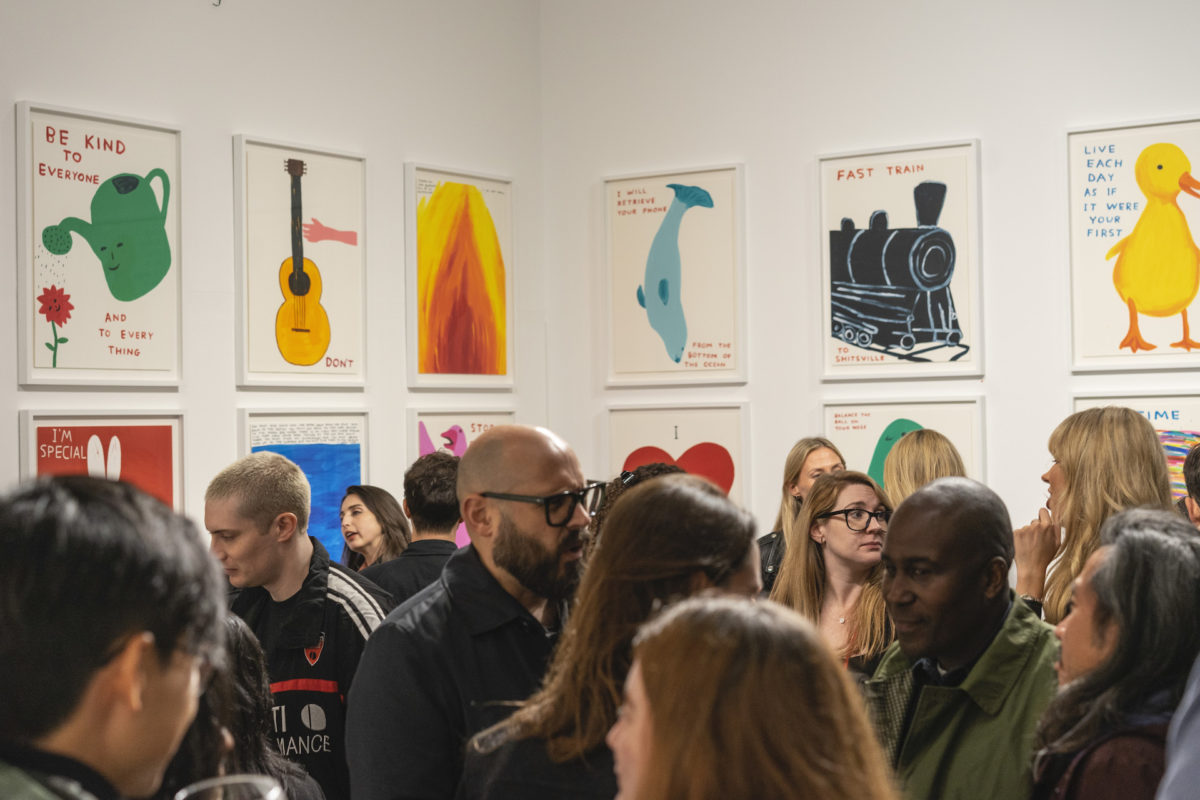