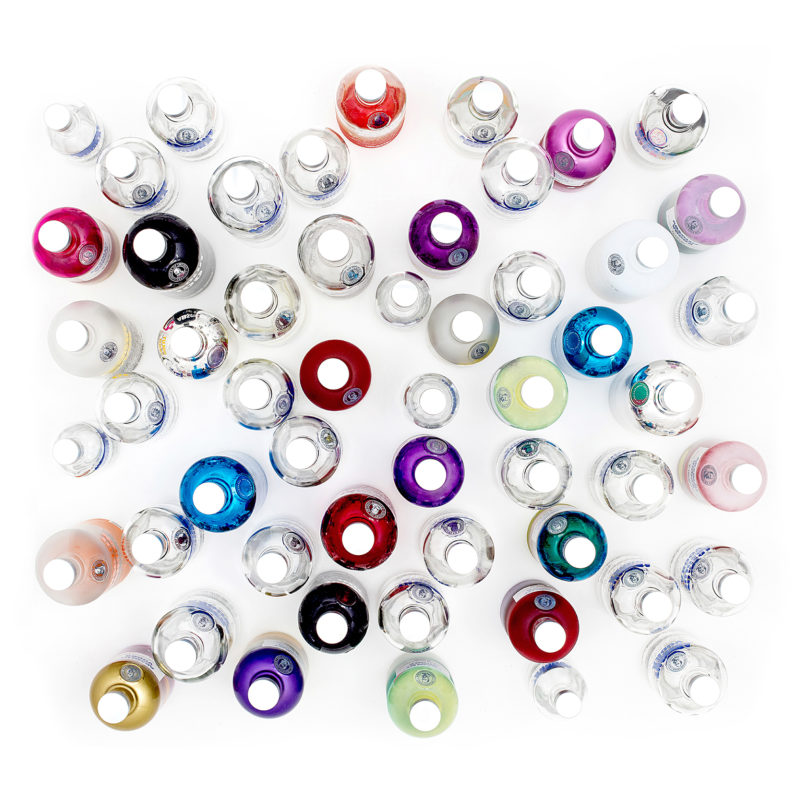 Hang-Up have been a fan of Mark Vessey's work for the past year, and we now have the pleasure of working with him. We've been selling his work for a couple of months now, and he's proving to be very popular with you lot! So we're very excited to announce that he will be taking part in Art Below's 10th anniversary project in Regents Park Station, with his homage to Absolut Vodka. 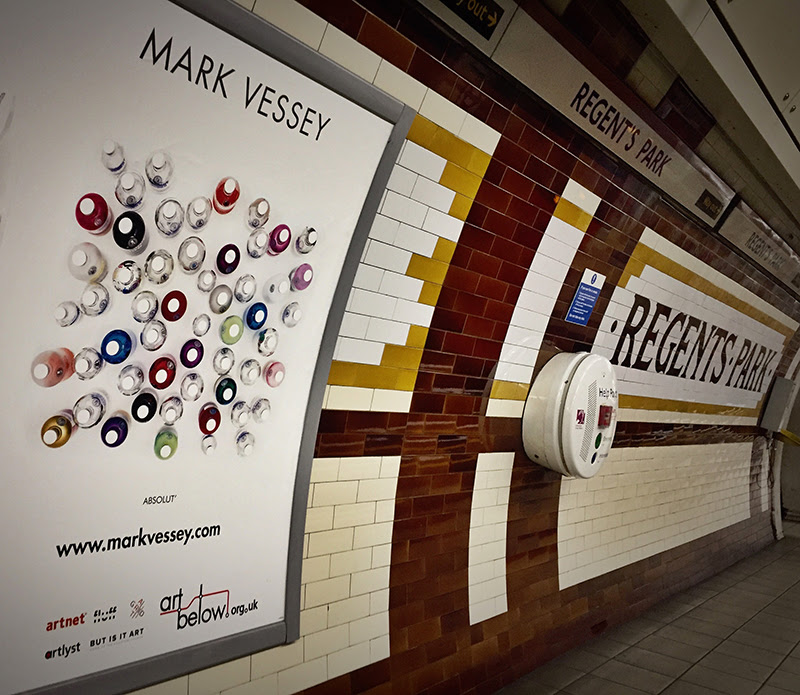 So if you find yourself on the Bakerloo line in the coming weeks, take a stop at Regents Park to take in Mark Vessey's 'Absolut'. The exhibition is run by Art Below; an international public art organisation that have worked across the world in London, Tokyo, Berlin, New Orleans and Los Angeles. They pride themselves in being an outlet for artists to have their work publicly displayed, and having an important position within the movement of contemporary art in public spaces. 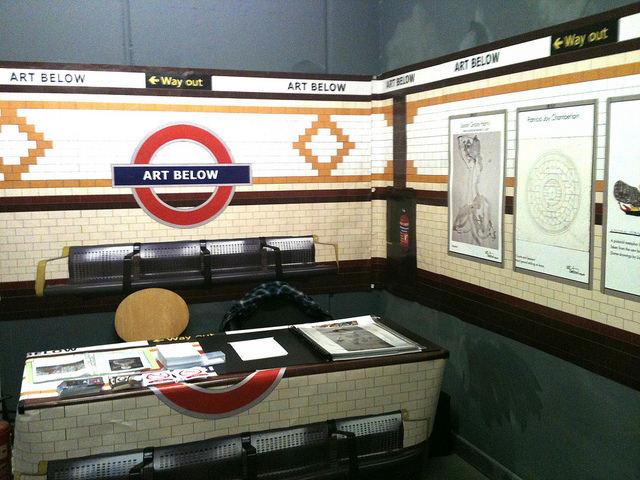 At Regents Park underground station, Mark Vessey is alongside other artists such as Simon Kirk, Jennifer Morrison, Mark Smith (Franklin Collective) and many more. Art Below have previously worked with massive names such as the one and only Banksy and other artists we love, such as D*Face, Jake and Dinos Chapman, Mr Brainwash, Damien Hirst, Charming Baker, and Ben Eine. 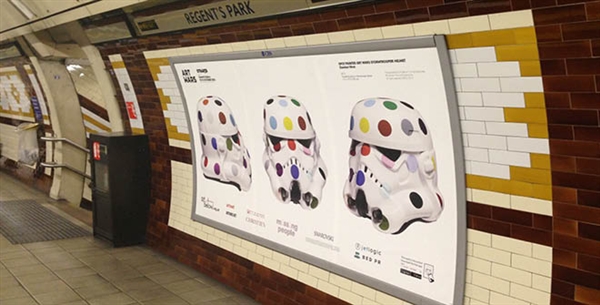 Hirst was part of the Art Below project at Regents Park station in 2013. 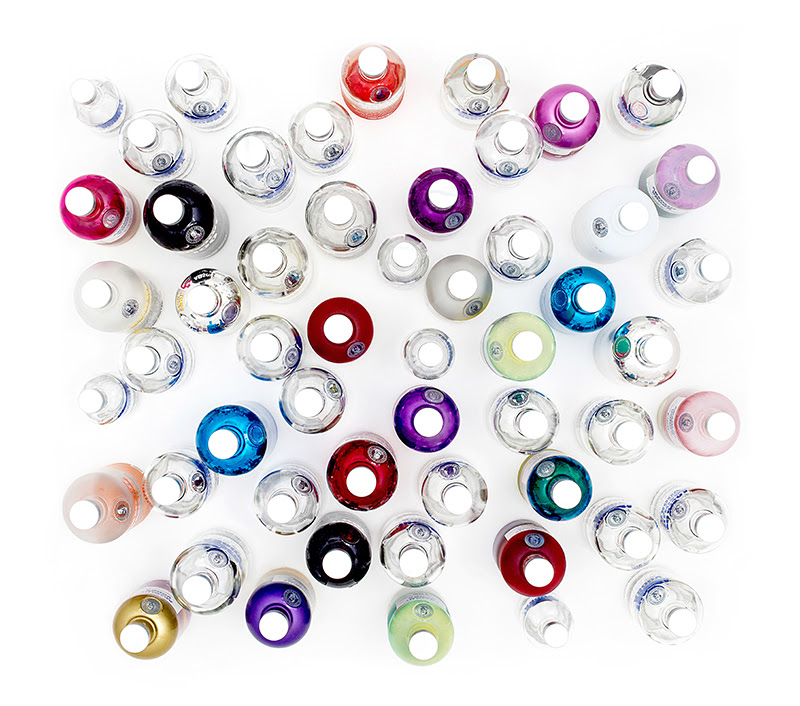 'Absolut' is Mark Vessey's collection of iconic Absolut vodka bottles. Two limited editions of this print will be launched with Olivia Connelly at the Affordable Art Fair Battersea on the 20th of October this year. Absolut Vodka have been around the block in the way of artists, having previously collaborated with Damien Hirst and Jamie Hewlett, as well as an Andy Warhol inspired bottle! 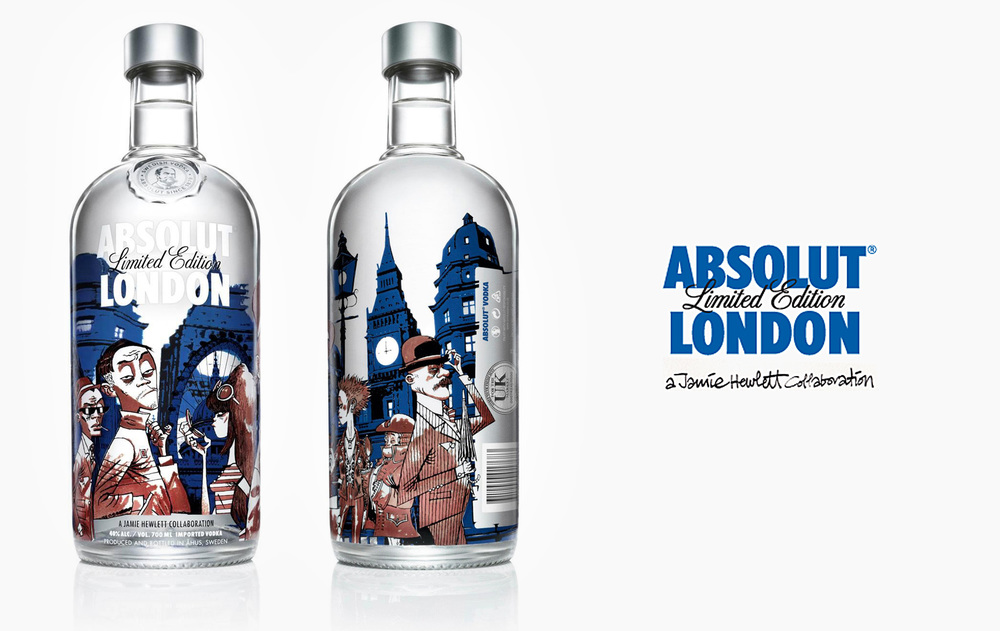 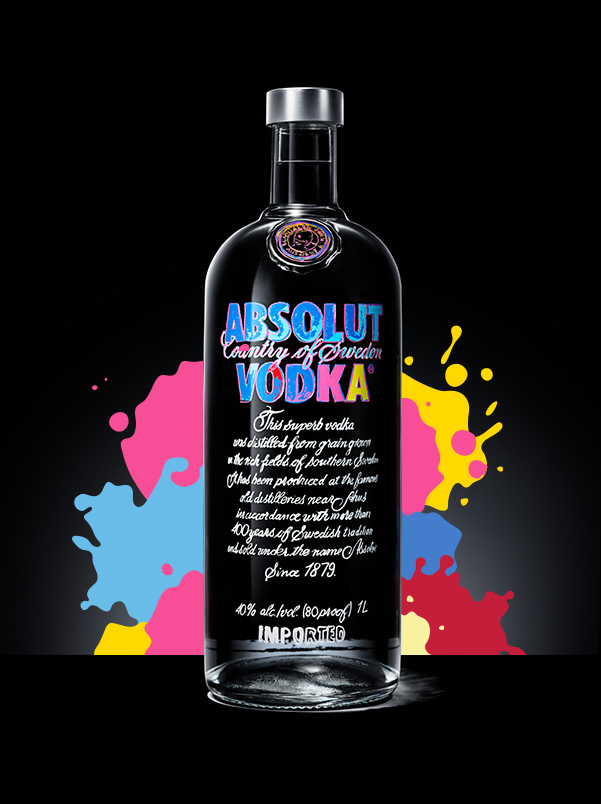 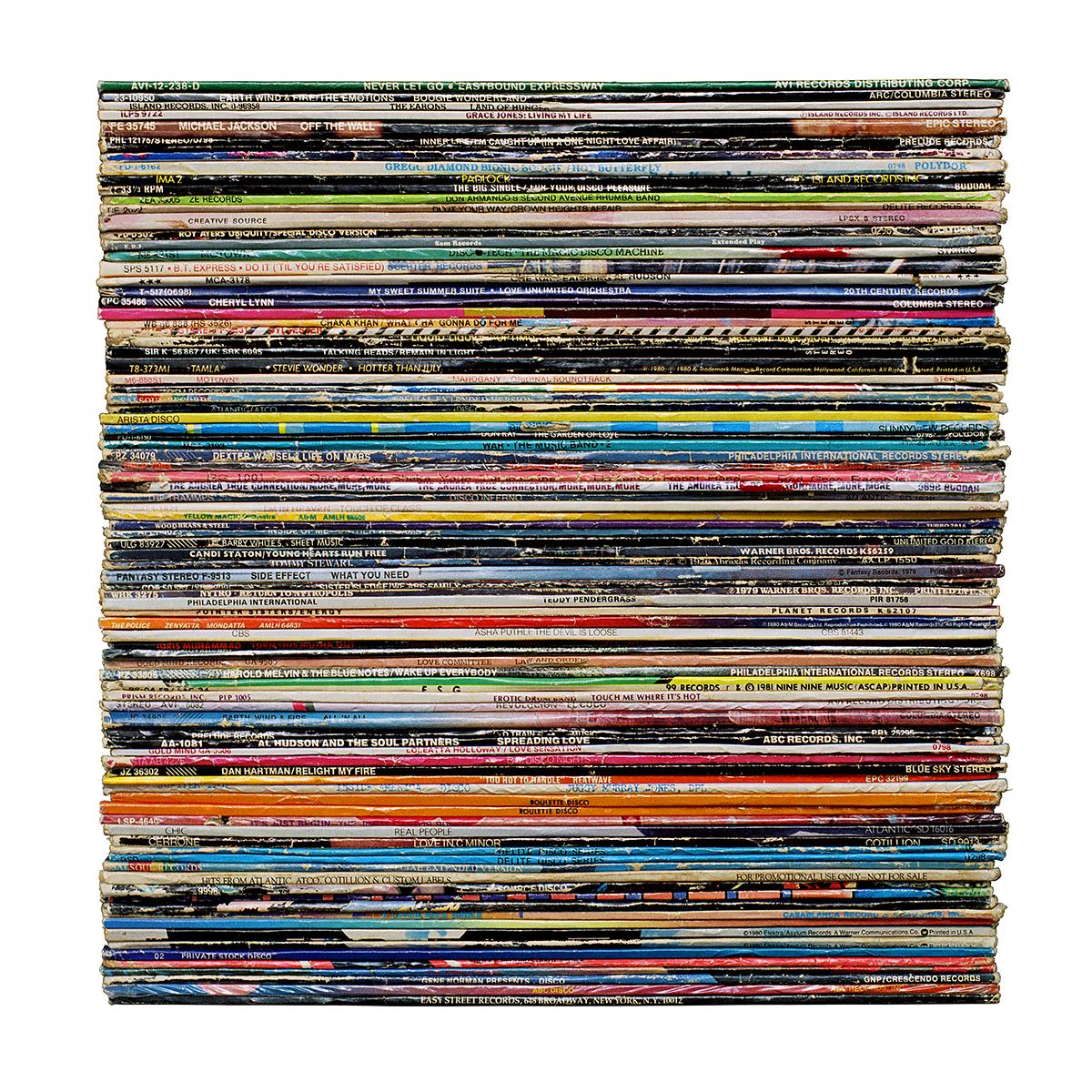 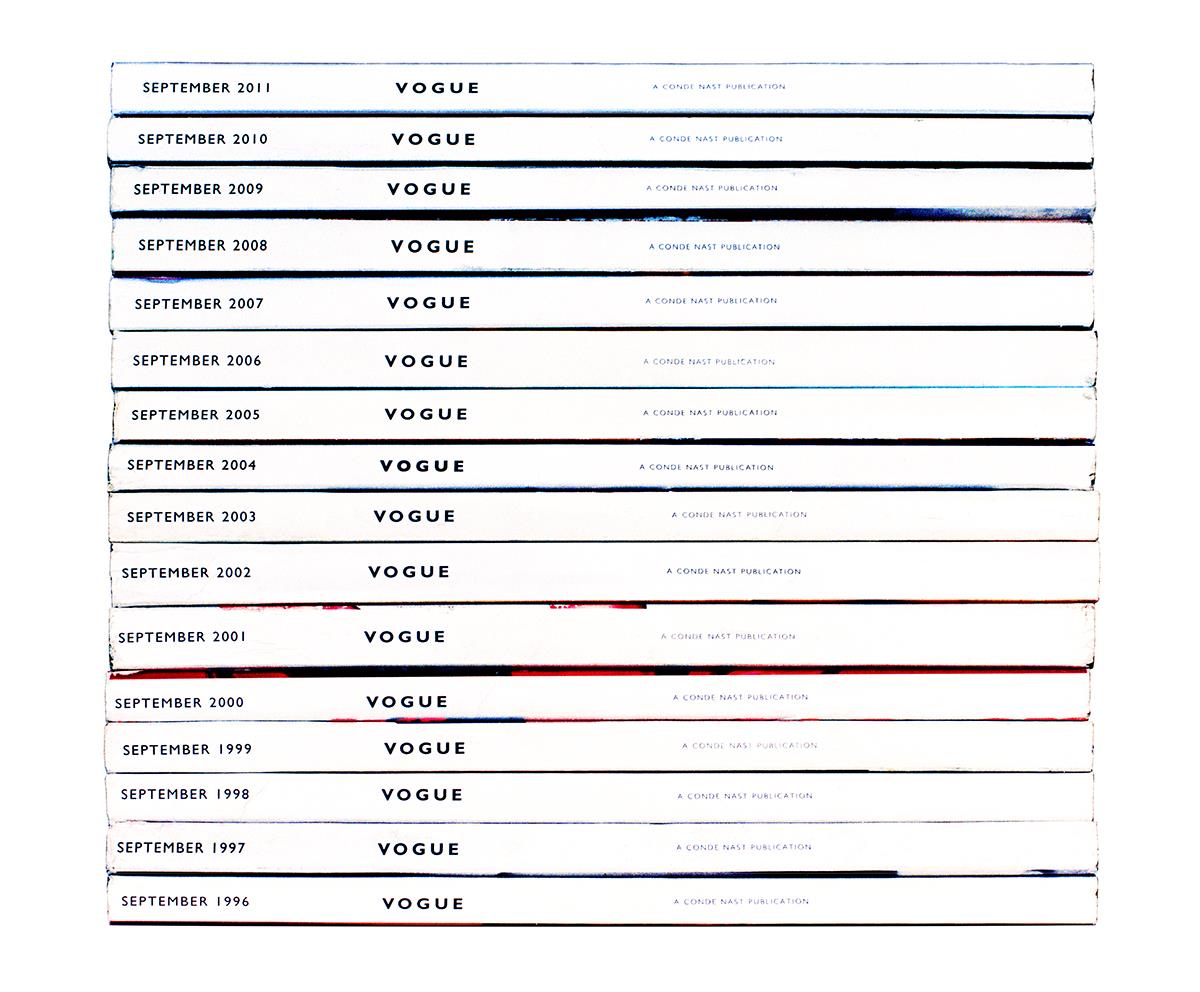 Check out Mark Vessey's catalogue here. If you have any further questions on Mark Vessey and his Art Below involvement, feel free to drop me an email on fran@hanguppictures.com or call us on +44 (20) 3667 4550. Thanks!