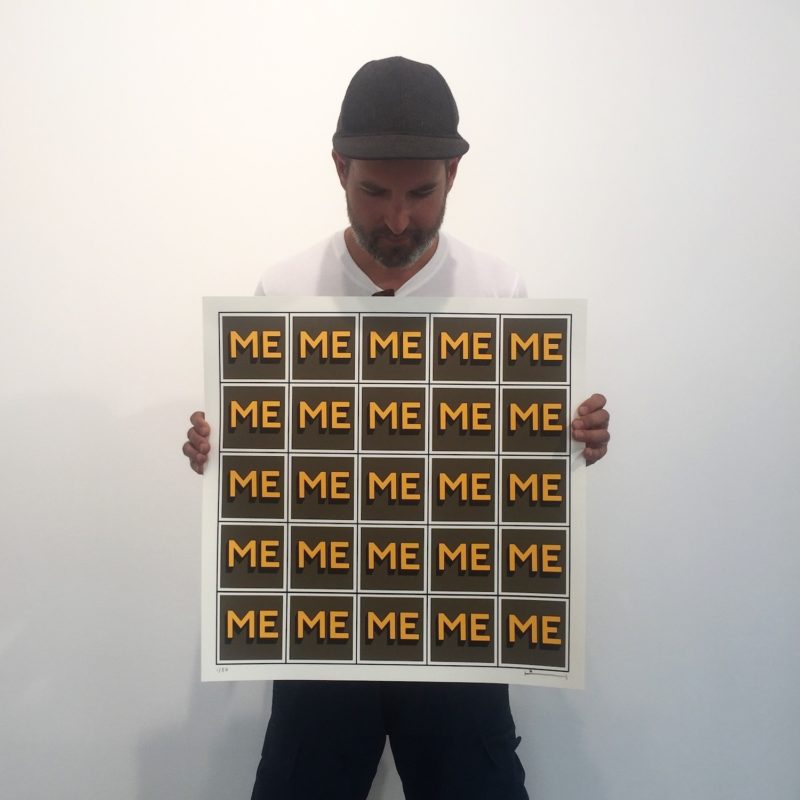 Medecins San Frontieres was founded in 1971, since then it has grown at a rapid pace and has helped tens of millions of people around the world. The 13 founders have now grown into 36,000 members of staff who are on the frontline of emergency medical aid. They have since been awarded the Nobel Peace Prize in 1999 for their pioneering humanitarian work.

In 1968, during the time of the Parisian violent demonstrations, a group of doctors went to aid victims affected by wars and other disasters. From then onwards, they were named Medecins Sans Frontiers (Doctors Without Borders).

People have been fleeing their countries from war, terrorism and poverty in search for safer refuge. MSF are there to aid and support any casualties of war. In June 2017, the charity organisation opened a clinic for the public in the city of Misrata, Libya providing free healthcare. 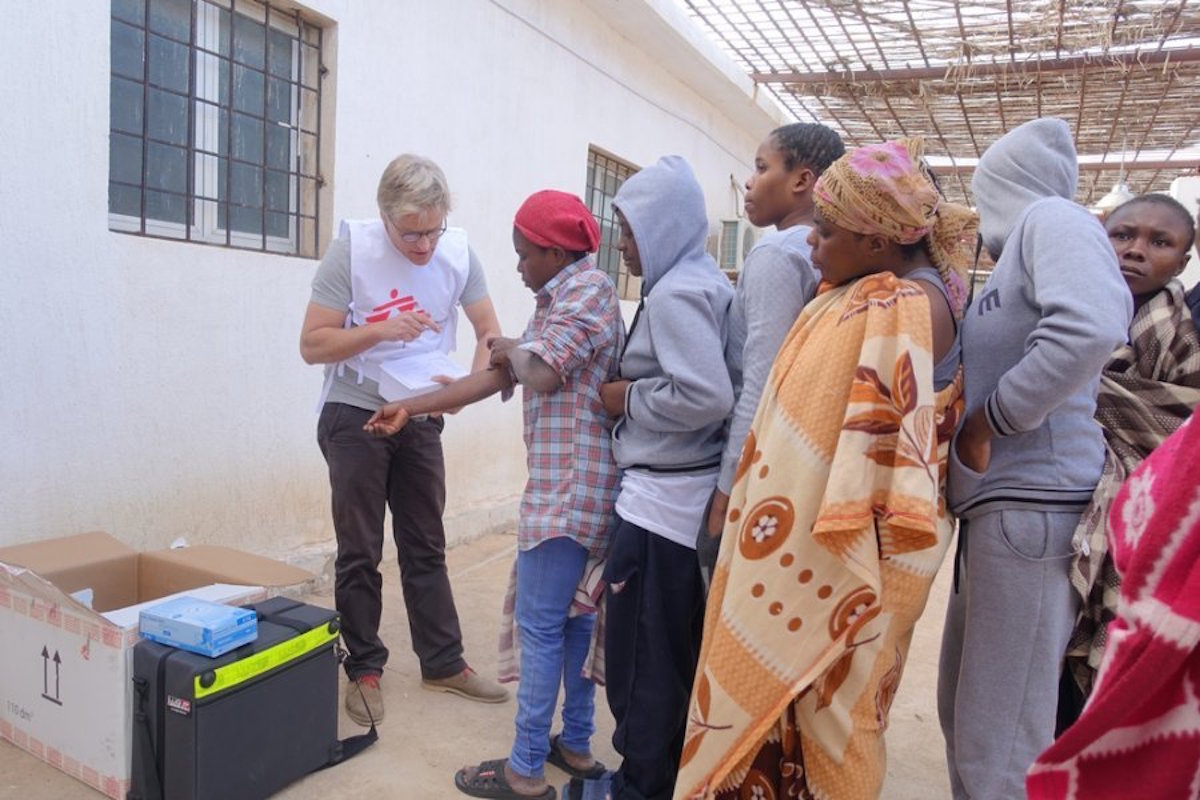 The organisation is not supported or funded by the government but merely by private donations -- "Over 90% of our income comes from private donors giving small amounts" (MSF). 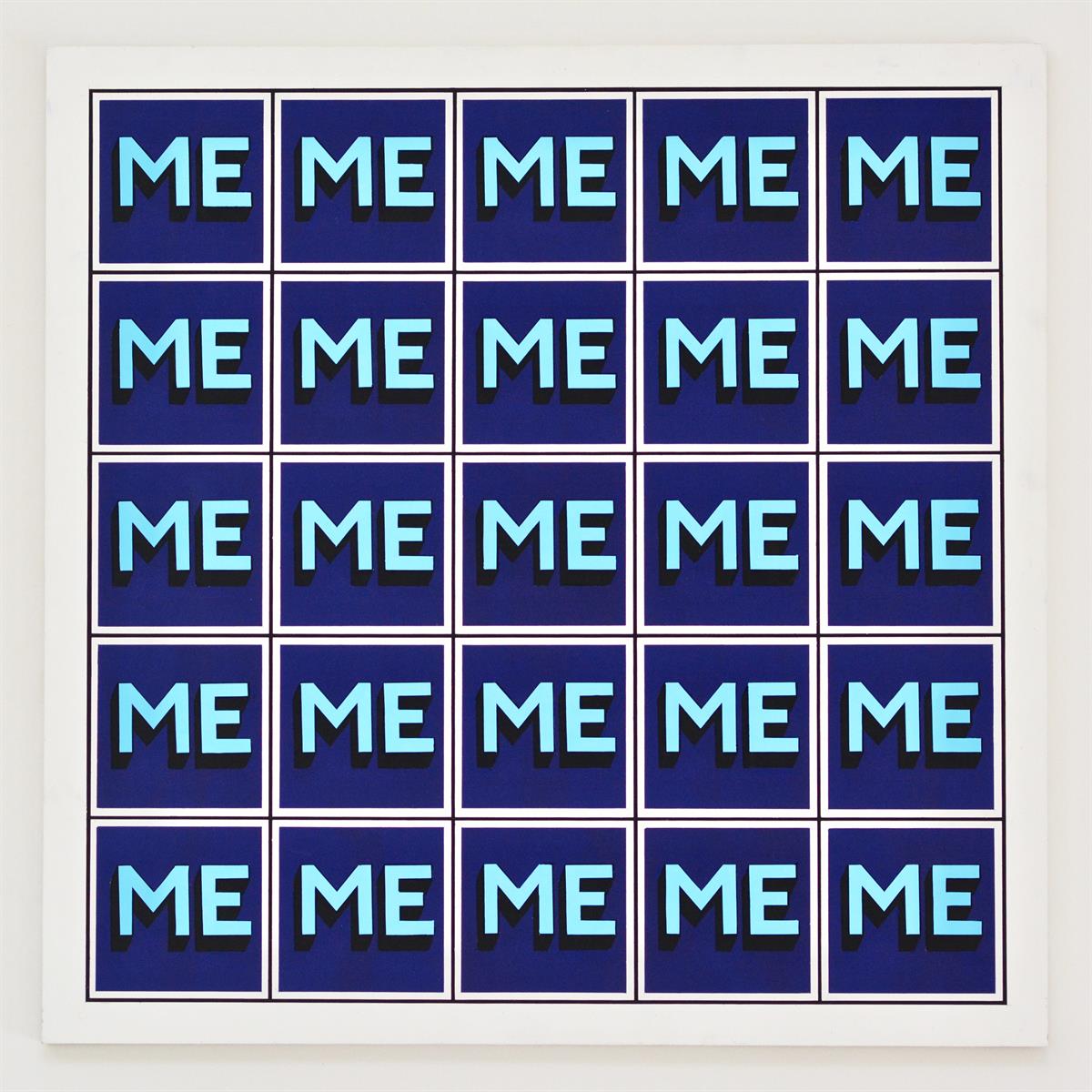 With Oddly Head's solo exhibition 'Repeat After Me' coming up at Hang-Up, the artist spoke about his involvement with the MSF organisation:

"I have no previous involvement with MSF whatsoever. When I began making the series I got a little hung up on whether people would be able to embrace the idea fully enough to hang a piece above their bed that shouted ME, ME, ME. Yes, it’s an ironic statement but it also refers to the large part ego has in our purchasing of art and in the showing it off in our homes. It felt apposite that something altruistic should come out of all this self-indulgence – I’m referring both to myself and the person buying the art when I say that. MSF appealed because it’s independent and impartial. 100% of their donations come from private donors. Their simple but essential remit is to provide medical care where the need is greatest. All of this is done without interference or influence from any government."

The Artist has announced that 10% of the profits from sales of 'ME' artworks will be donated to Medecins Sans Frontieres. 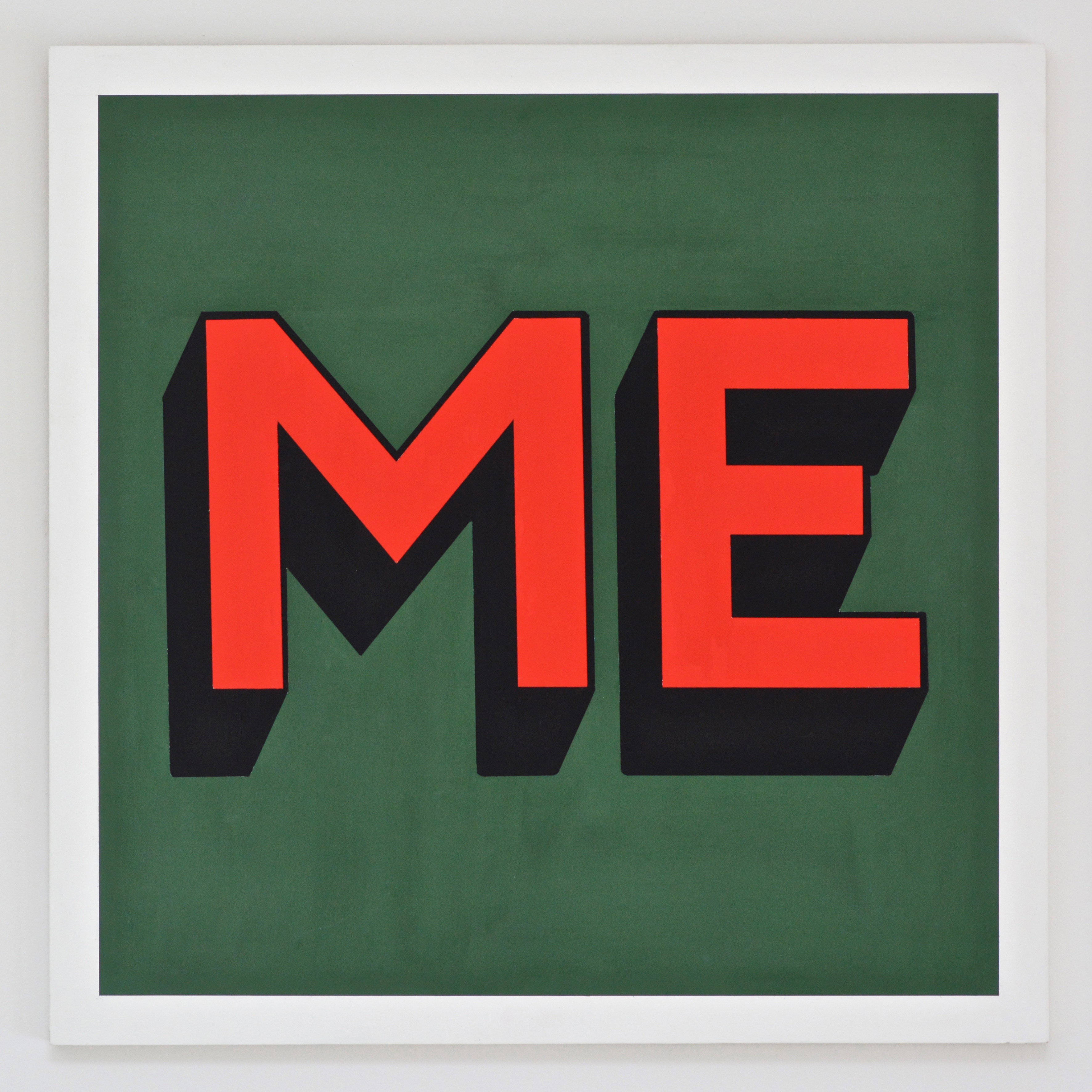 The MSF have an identity worldwide known to their commitment of Independence, Neutrality and Impartiality.

Independence: The MSF are said to rely solely on the generosity of people who are willing to help.

Neutral: In war conflicts, their key aim is to medically aid all humans, from civilians to soldiers whether on allied or opposing sides.

Impartial: Religious beliefs, country of origin and political affiliations are factors that the organisation completely overlook - "All that matters is they are human beings in need". 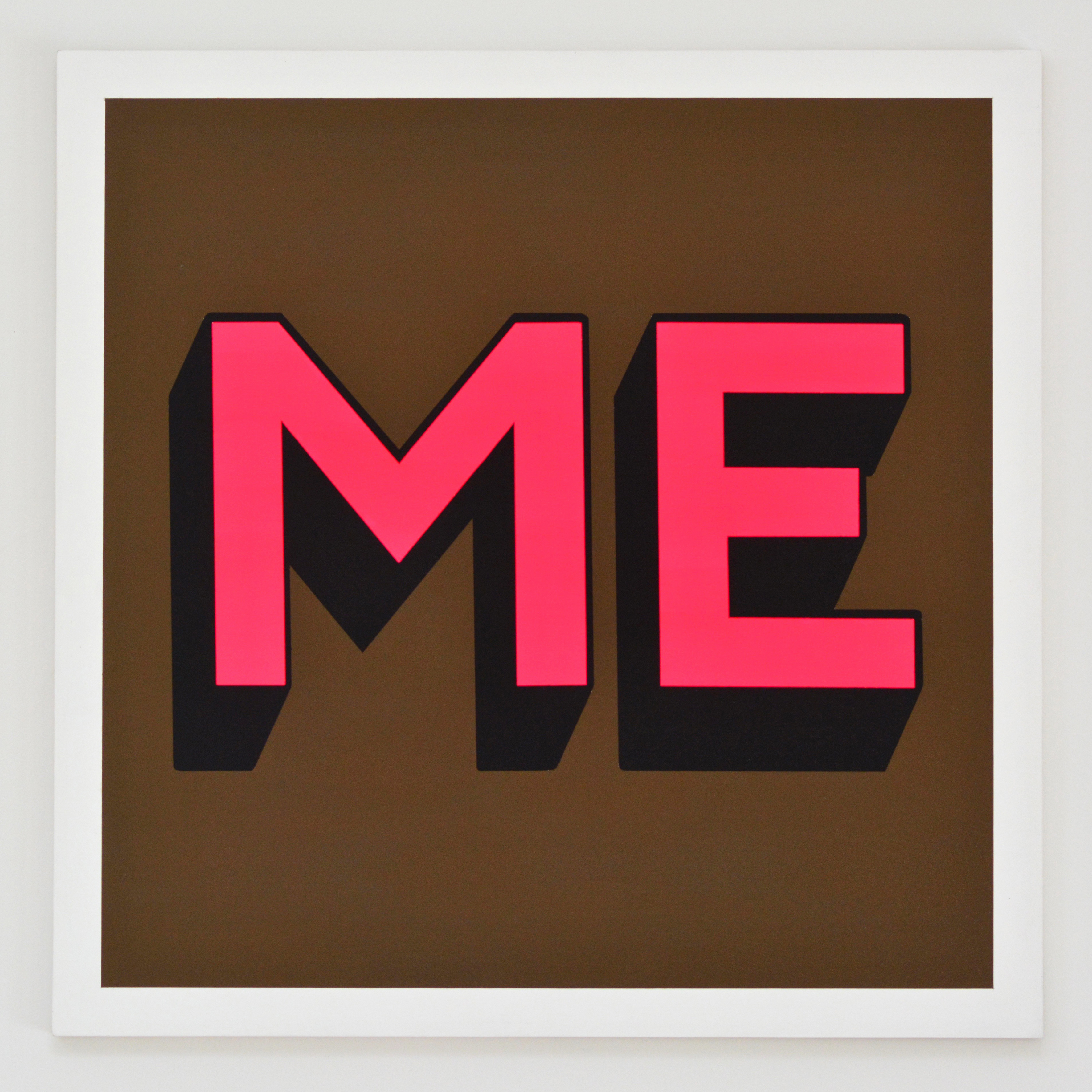 Here's how you can get involved and help the MSF deliver medical care globally to humans in great need:

If you are interested in donating or in general to be involved, you can head over to MSF's website for further details. You can simply donate, join a range of activities such as the MSF Fun Run to raise money and awareness for humans in need around the world. 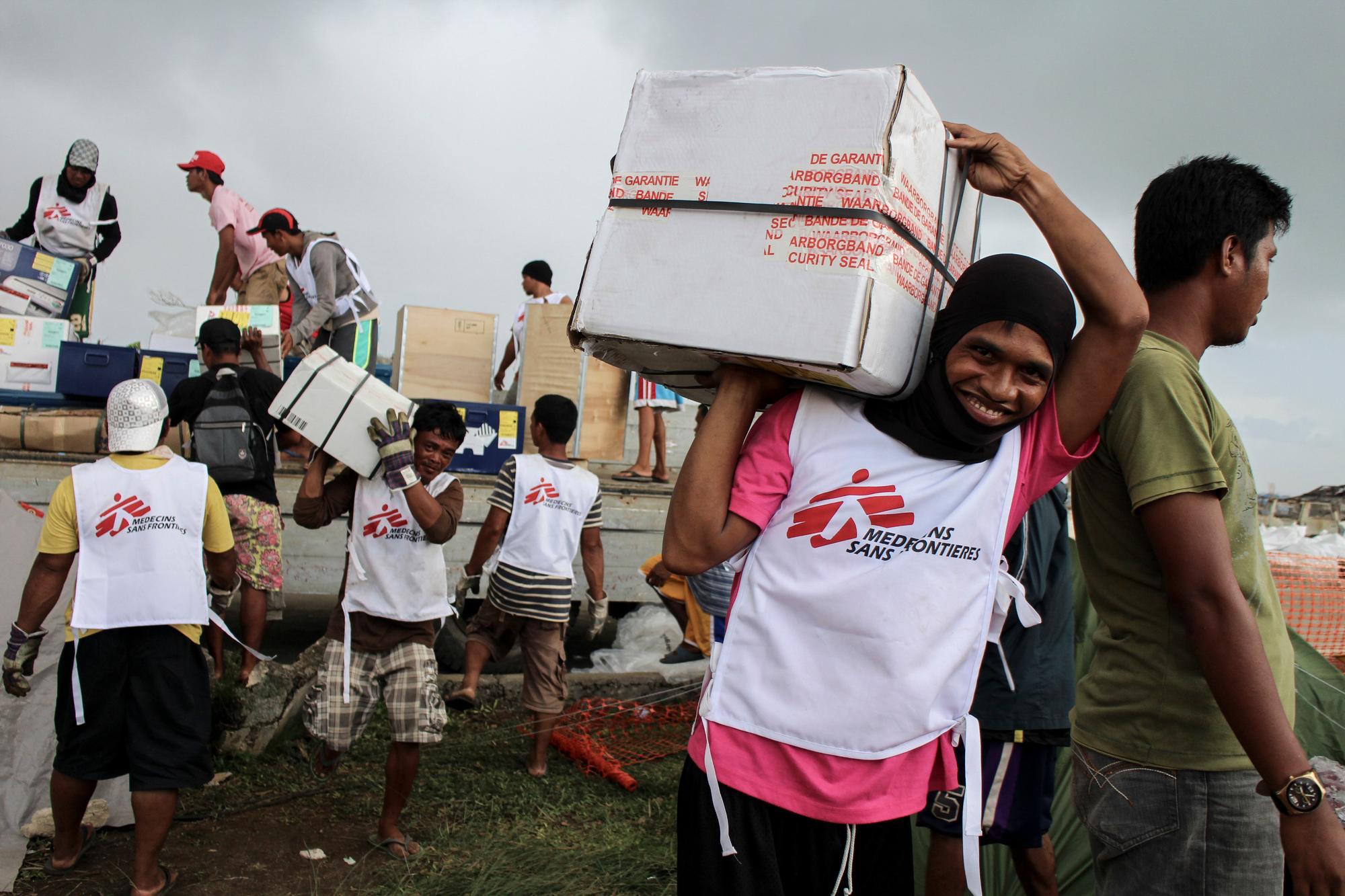 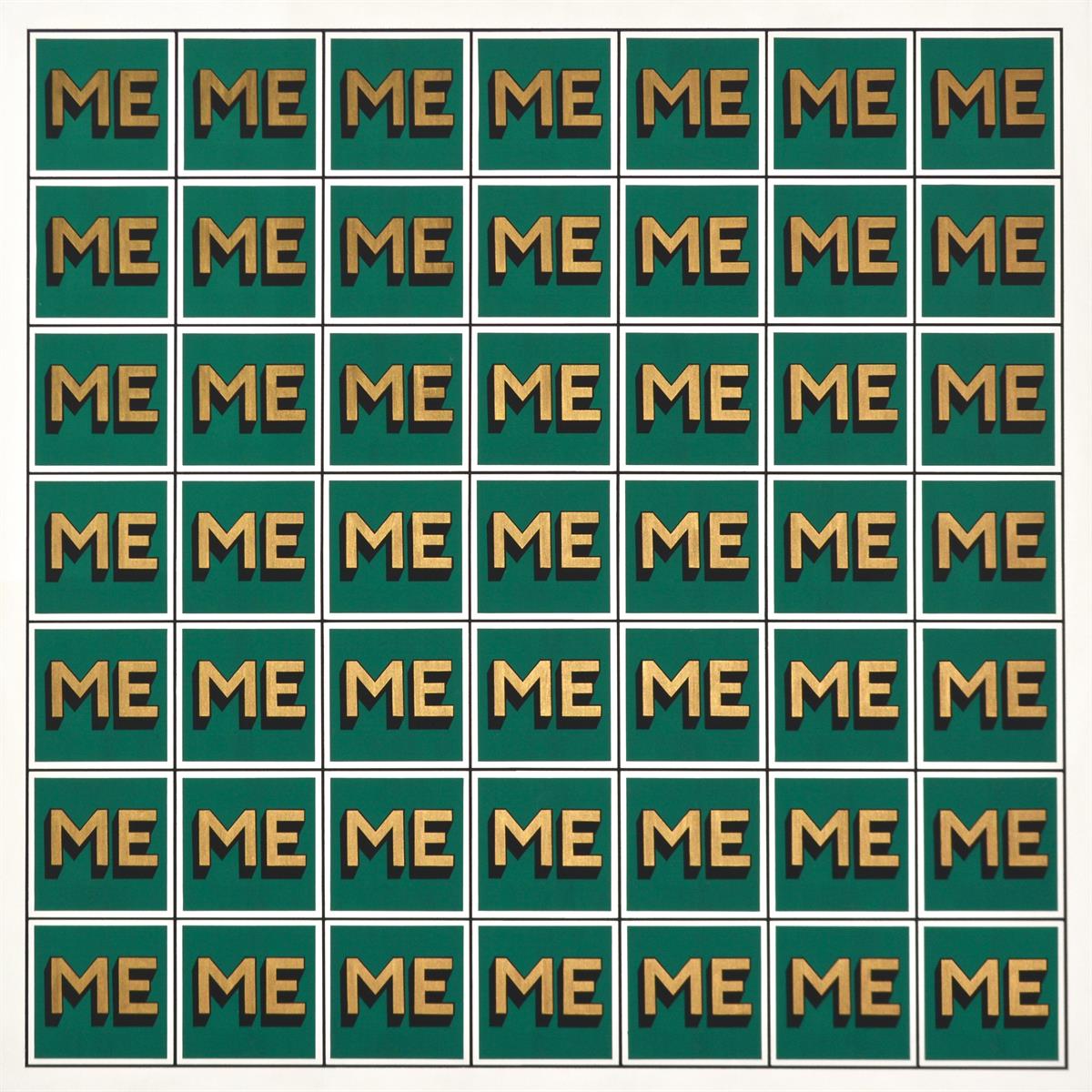 Have a look at our Pre-Sales Catalogue to view the artist's exclusive collection of bold, succinct and highly topical text-based limited edition screen prints and original mixed media works. 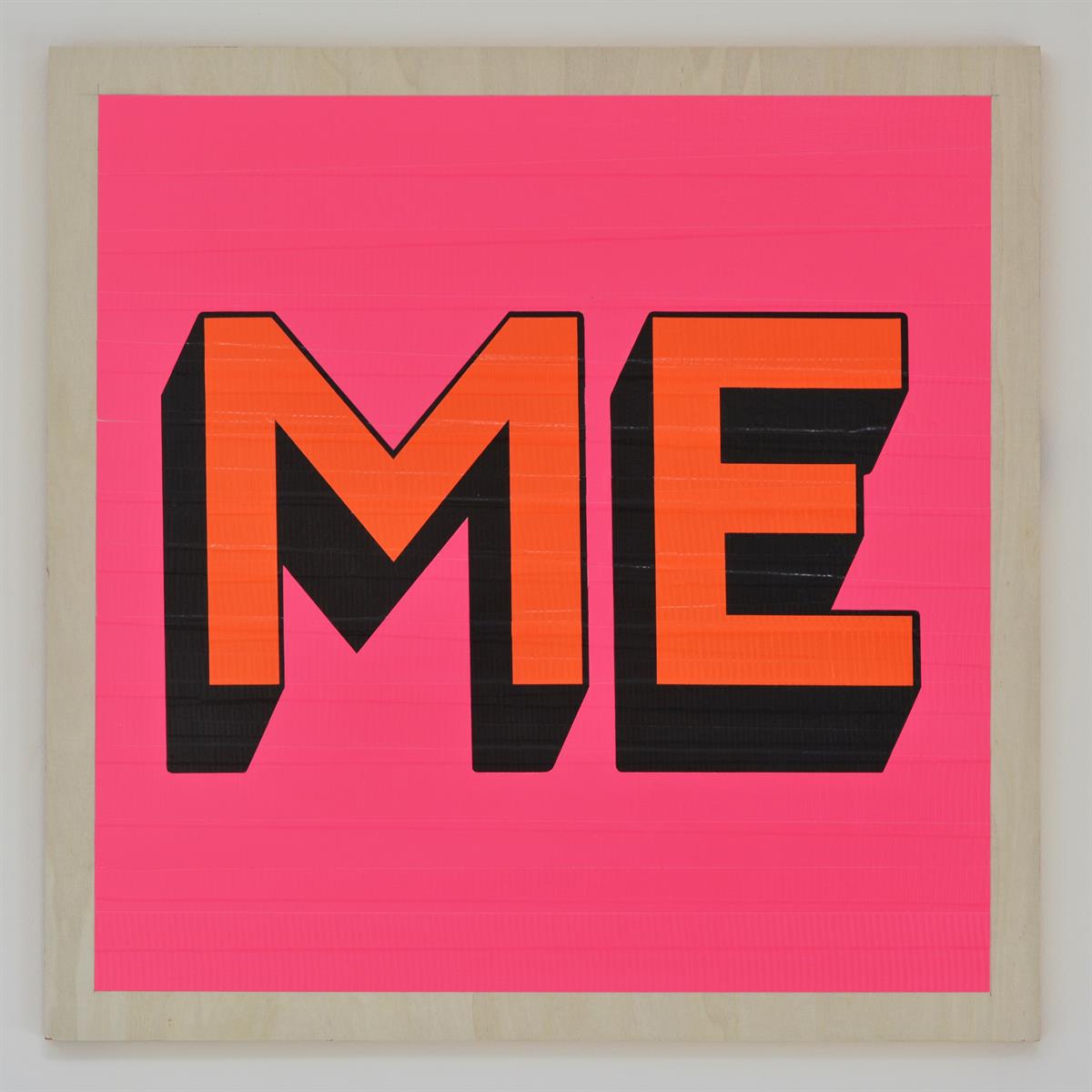 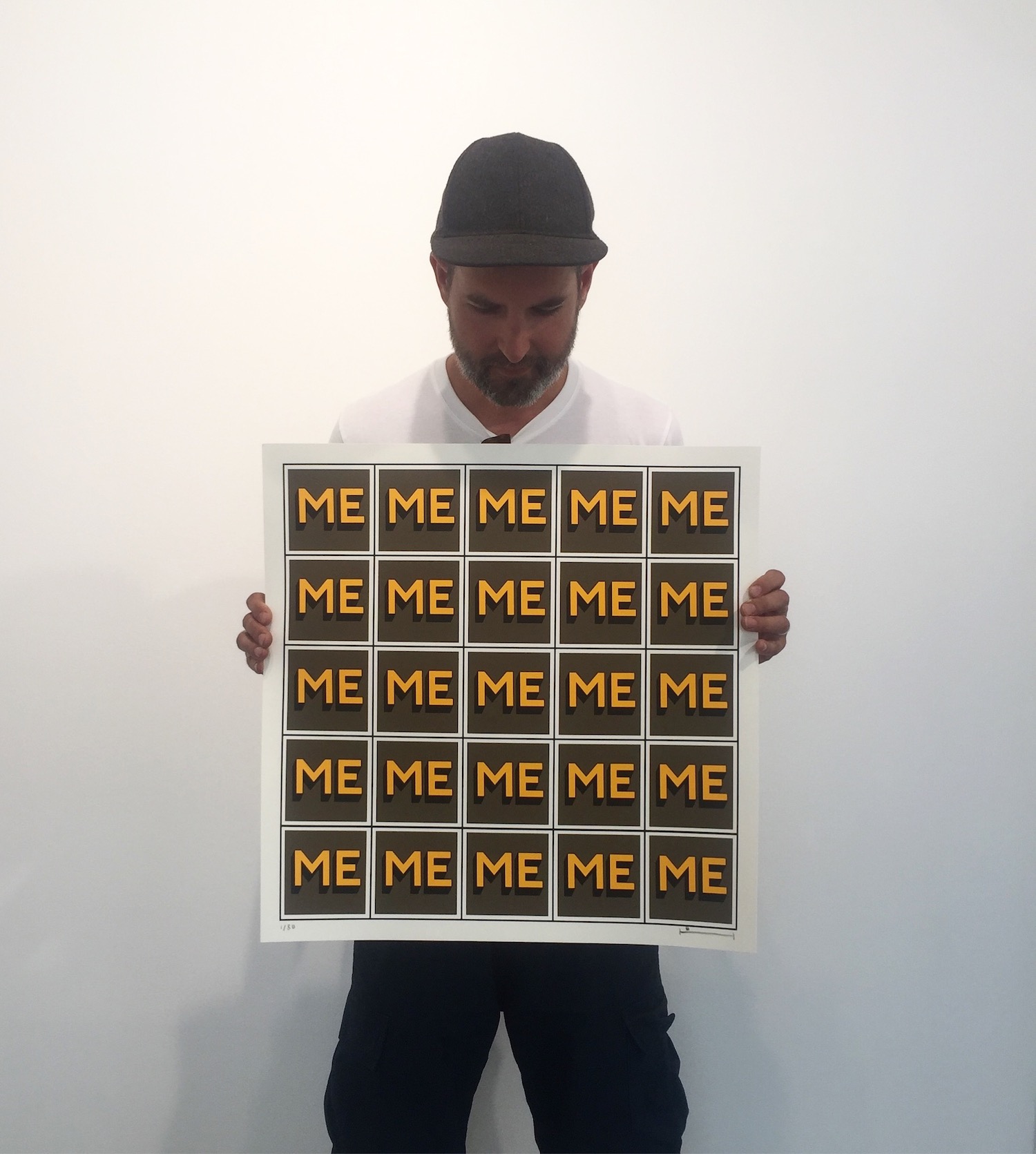 ME 009 - Giclee print with screen printed text on paper.