Spanish photographic artist García de Marina is new to Hang Up. Here, we talk with him about giving objects new meaning, what it feels like to have a retrospective, and why he doesn’t give his pieces titles…

Hang-Up: You previously had a career as a civil servant. What prompted your move into the art world in 2010?

García de Marina: I got my first reflex camera in 2010, but I didn’t think I would end up being an artist. I took a photography course and I started to practice. At the beginning of 2011, I entered a conceptual photography contest – that’s where my trajectory starts. The work I presented was a snapshot featuring a broken eggshell along with some chicken footprints. It represented the birth of a new life and also my birth as an artist. The idea of telling as many stories with as few objects as possible fascinates me.

In the beginning, I only portrayed the reality that surrounded me, but soon I started to be interested in the possibility of telling stories. The subjects and themes that I’m interested in change all the time, so I’m always experimenting.

Untitled II (Large), edition of 15, signed and numbered by the artist.

HU: Why were you attracted to surrealism? Have any surrealists particularly influenced you?

GdM: Surrealism and conceptual art are the movements I feel particularly passionate about. I love the dream-like idea of being able to tell stories with elements that we touch every day but which aren’t alive. I’m very interested in analysing the symbolic weight of the objects I’m surrounded by and how I can give them an emotional meaning: It feels like a continuous search for the cracks between reality and unreality.

Many artists are big influences on me; Man Ray, Giorgio de Chirico, Dalí, Magritte, Joan Brossa – but if I had to name one in particular, it would be Nancy Fouts.

She was one of the first artists I discovered who used objects in her pieces and she has strongly influenced my work. I was lucky to meet her in her house in London and we connected straight away. It was easy to see not only what a great artist she was but also what an amazing human being!

HU: What do you and the viewers gain from not giving your works a title? Was this always a conscious decision?

GdM: It was a long thought-out, carefully considered decision. It never stops amusing me that people keep trying to title the works though! I have never titled them because doing so would influence the dialogue I want to create between the artwork and the viewer. Not having a title leaves room for interpretation and reinterpretation.

I believe that the image has to convey an initial message to the viewer about what is happening. But beyond that initial message, I like to introduce additional, more complex stories to the photograph. Showing my work in different countries has made me realise that I’m using a universal language. But more complex interpretations of the work often result from cultural differences or the unique experiences of the viewer. The meaning of an image can be strongly influenced by the time in history, the place in the world, or the social context where it’s being viewed. The meaning can completely change depending on those circumstances – that’s something that really interests me.

HU: How would you describe the relationship between words and pictures? Can you tell us more about the visual language you’ve developed in your work?

GdM: Words and images complement each other, but I want to keep them separate. My intention is to facilitate free dialogue between the work and the viewer. I want them to create their own story without having any written reference.

The way I have told stories has always been using the same 'codes' (objects) through the years. Making viewers smile was my first intention but, as I became aware of the power of visual language, I wanted to push for a more subjective interpretation.

HU: From collaborations with poets to your work on postal stamps, you’ve done some exciting things! What has been your favourite to date, and what are you most looking forward to in the next part of your career?

GdM: Thank you very much! Each project has been extremely important in my career. I have learned from each of them and all of them have contributed to shaping my visual language. I keep creating and developing new ideas and I am passionate about each of them.

My first exhibition was in 2012, in Gijon, Spain and I still remember how excited I was. Nine years later, and after showing in so many places around the world, I’ve just opened a retrospective of my work in St Petersburg. The possibility would never have crossed my mind when I started out!

To learn more about García de Marina and see works we have available from artist, click below

Be the first to know about new García de Marina Works and Viewing Rooms. 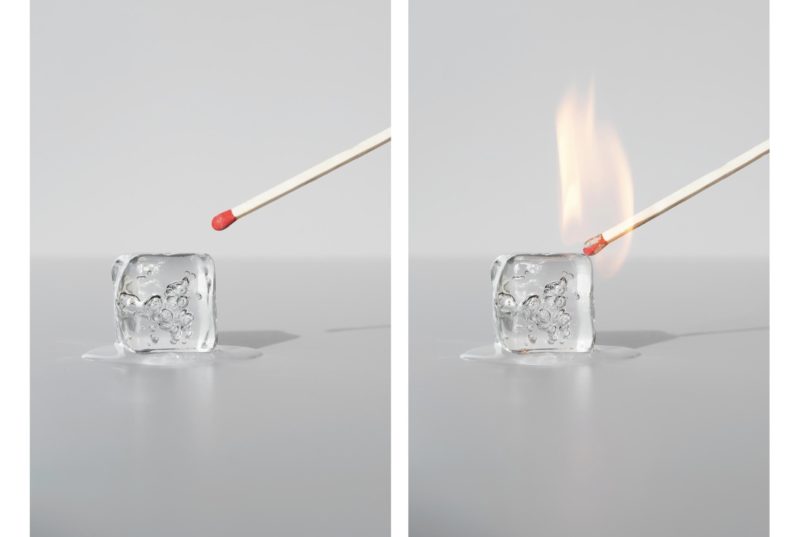 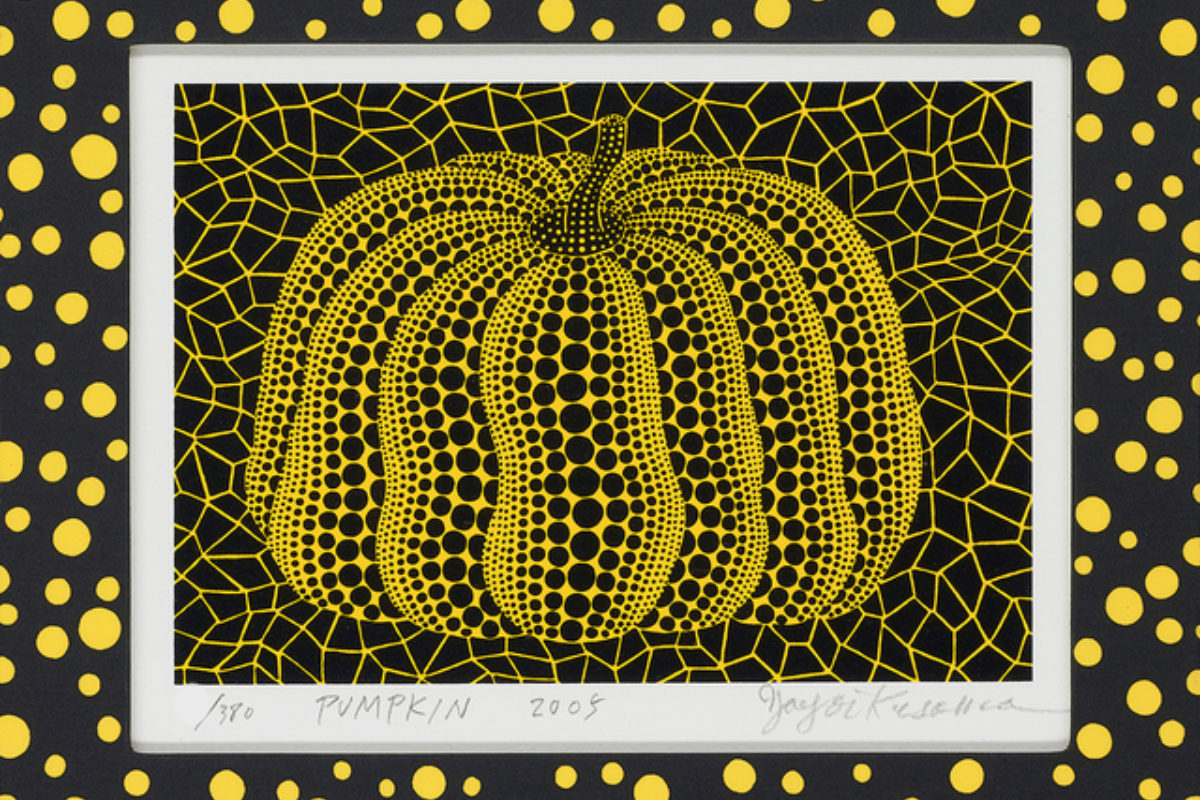