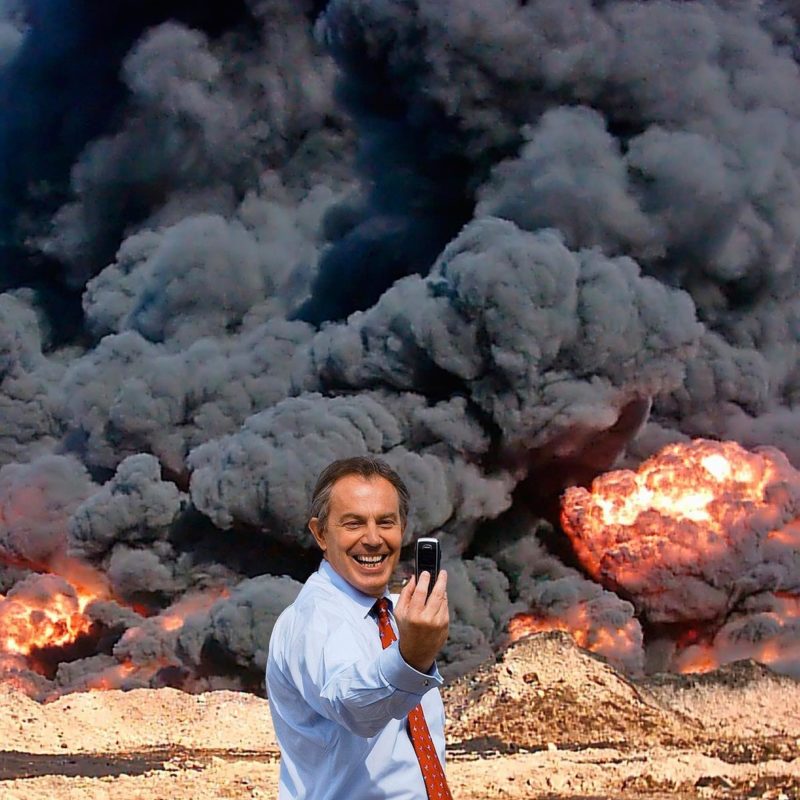 Banksy has cleverly wrapped art, politics and tourism all up in one big protest bow with a boutique hotel filled with Banksy's artworks, including a handful of local artists and talent with his latest project (see our recent blog about the Walled Off Hotel). Banksy has always tackled politics through his work. 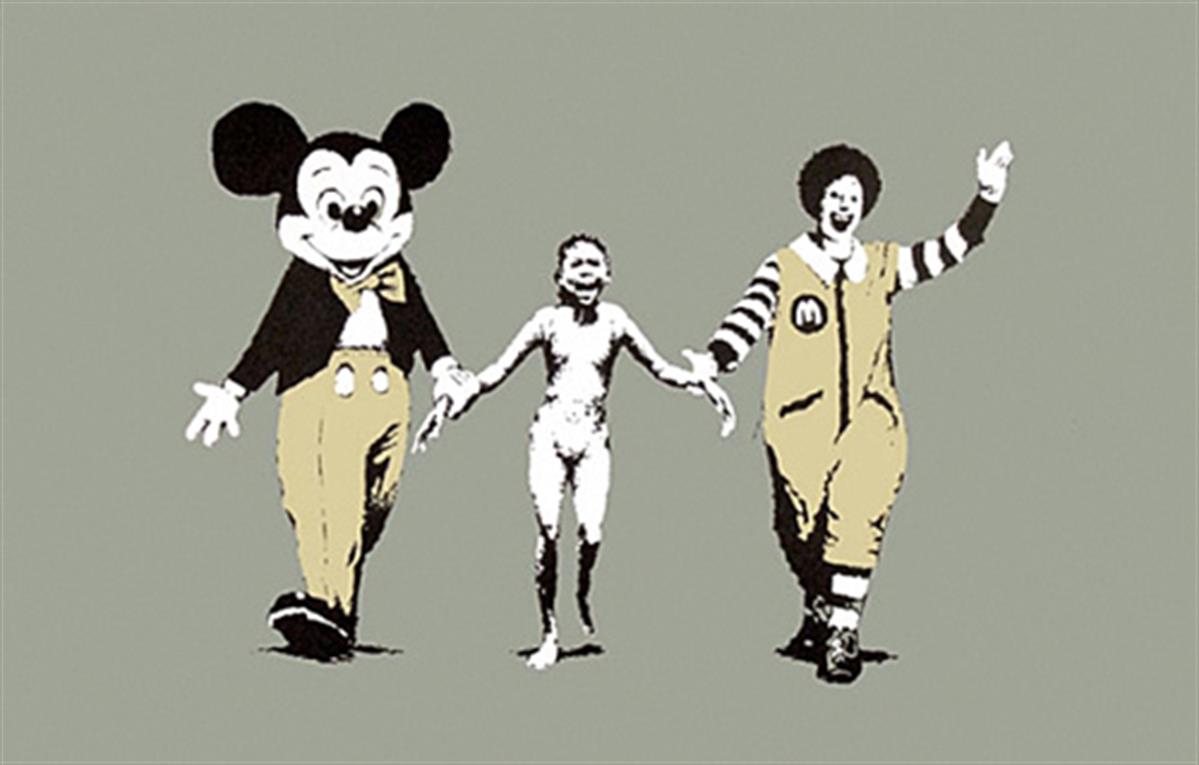 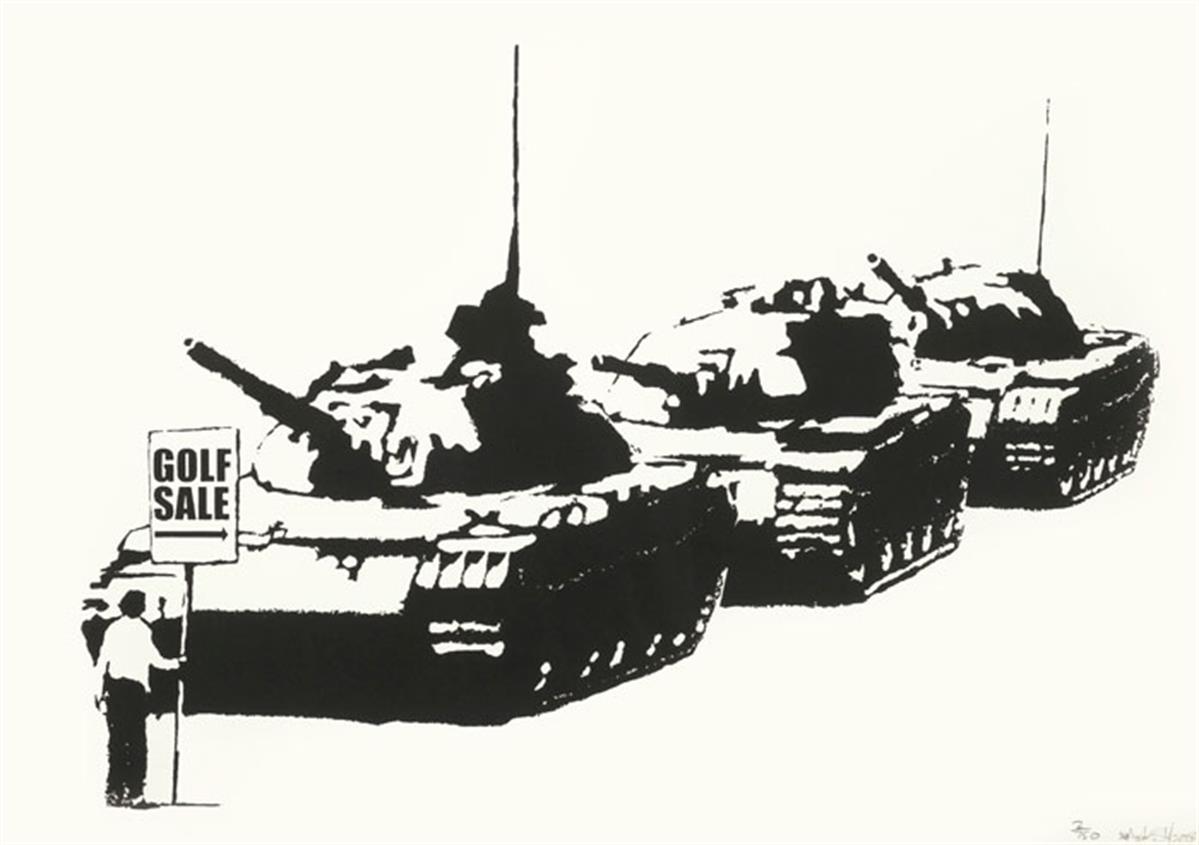 Pure Evil clearly showed his stance on the United Kingdom's prospective withdrawal from the European Union, widely known as Brexit. His piece 'QE2EU – Brexit Nightmare’ features a portrait of a young Queen Elizabeth with a solitary tear rolling down her aristocratic cheek. She is flanked on either side by a European Union flag and the Union Jack. 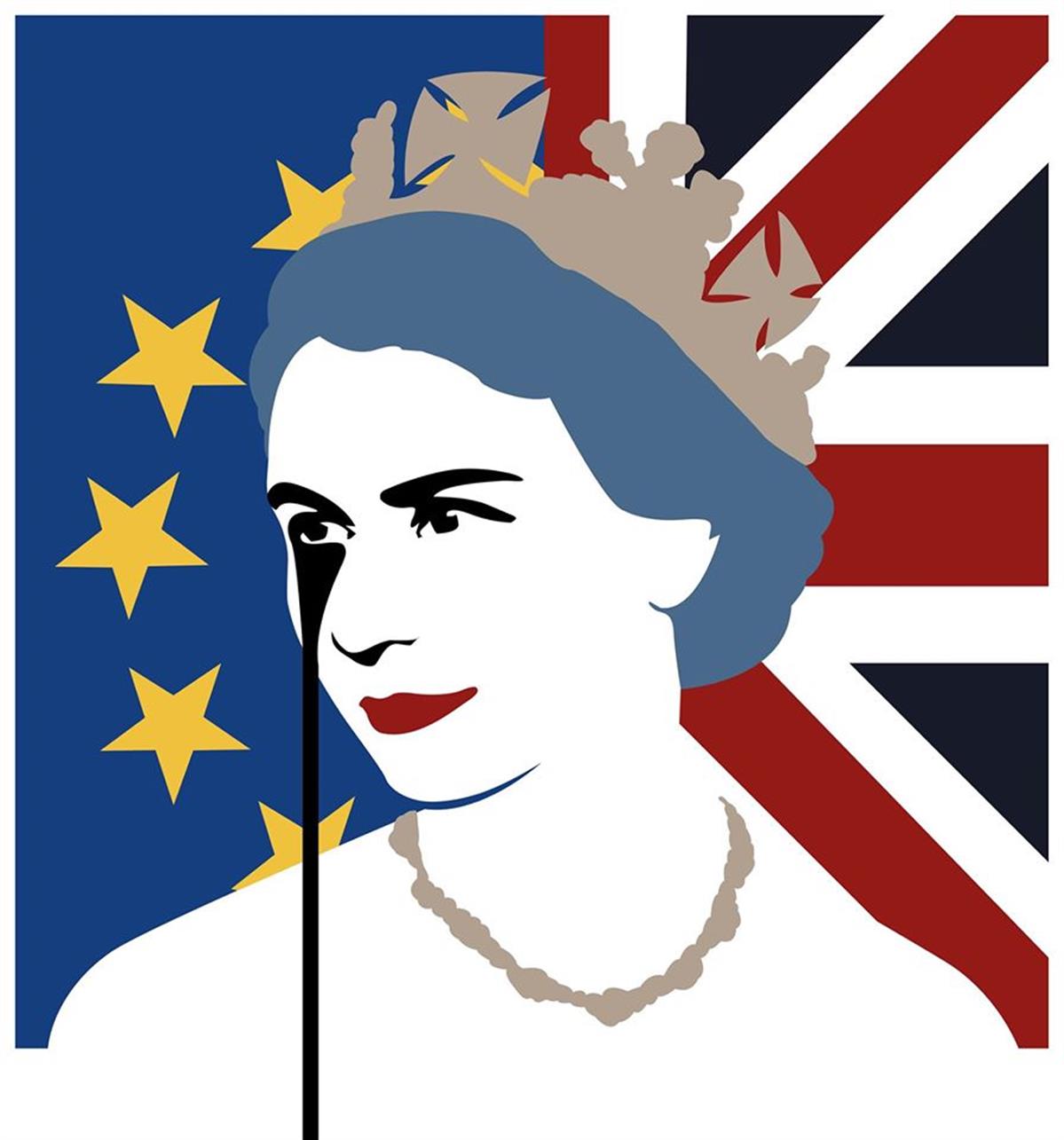 In the artist's own words "When I woke up to the news that the UK had voted to leave the EU I felt like I was waking up to a nightmare, I decided to make some art to show how I felt about it..." 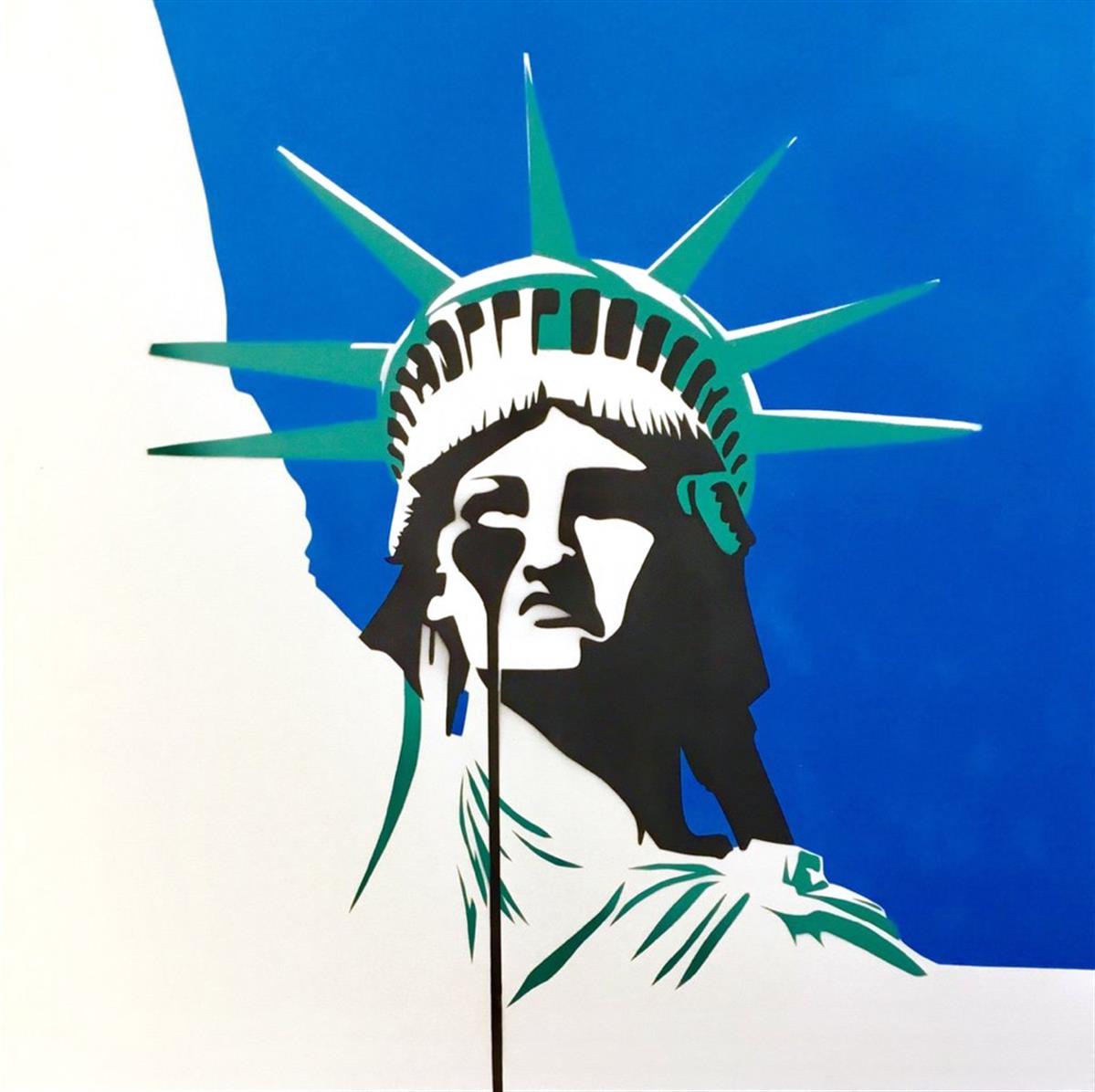 Lest we forget how prominent Shepard Fairey’s images have been over the turbulent years in American politics. From showing his backing of Barack Obama to his collaboration with The Amplifier Foundation which led his images to have a large presence in the recent inauguration of Donald Trump. 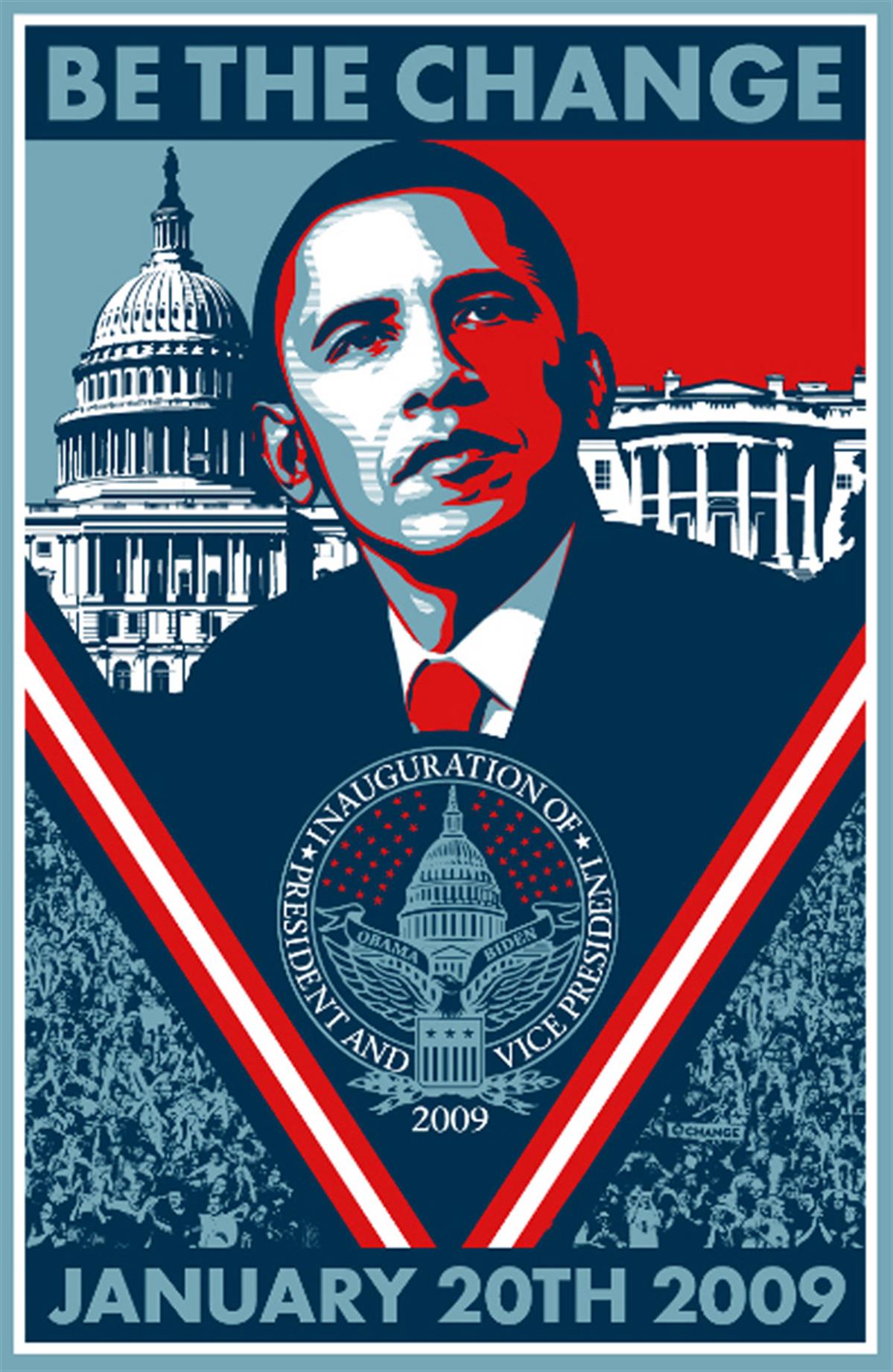 Be the Change - Shepard Fairey

Describing his images as an 'art machine for social change', each image depicts an American woman. The artist made the images available for anyone to print online which led to thousands being printed for Donald Trump's inauguration and dispersed across Washington on the 21st of January 2017. Read abut the women behind the posters in last month's blog. 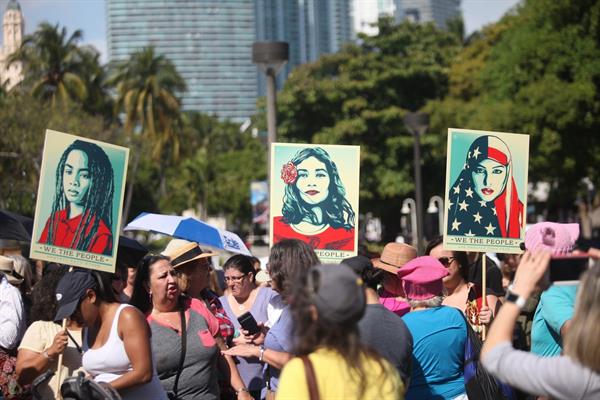 Not shy of making a political statement, Kennardphillipps is a collaboration working since 2002 to produce art in response to the invasion of Iraq. The collaboration present Shove - a piece based on the installation made by the artists at Banksy's Dismaland. The piece comments on the class division prominent in Britain today. 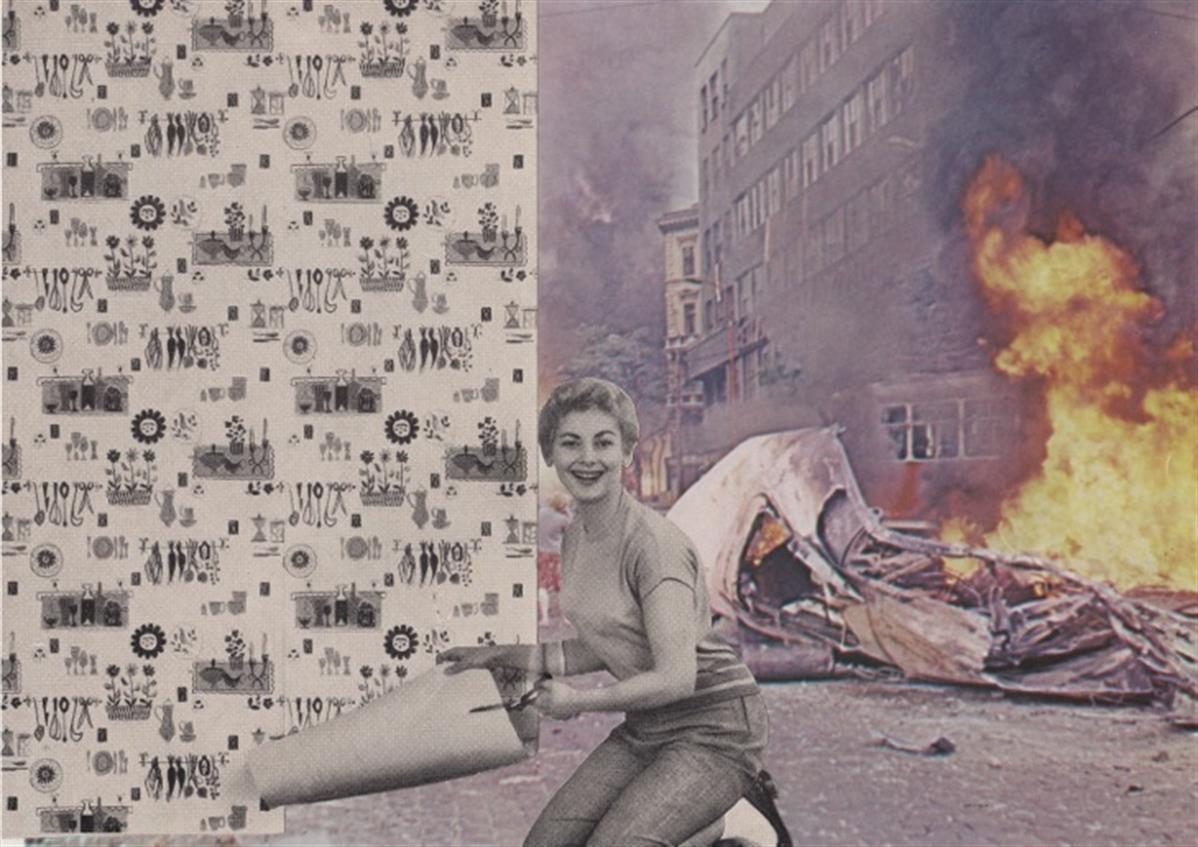 Papering Up the Cracks - Joe Webb 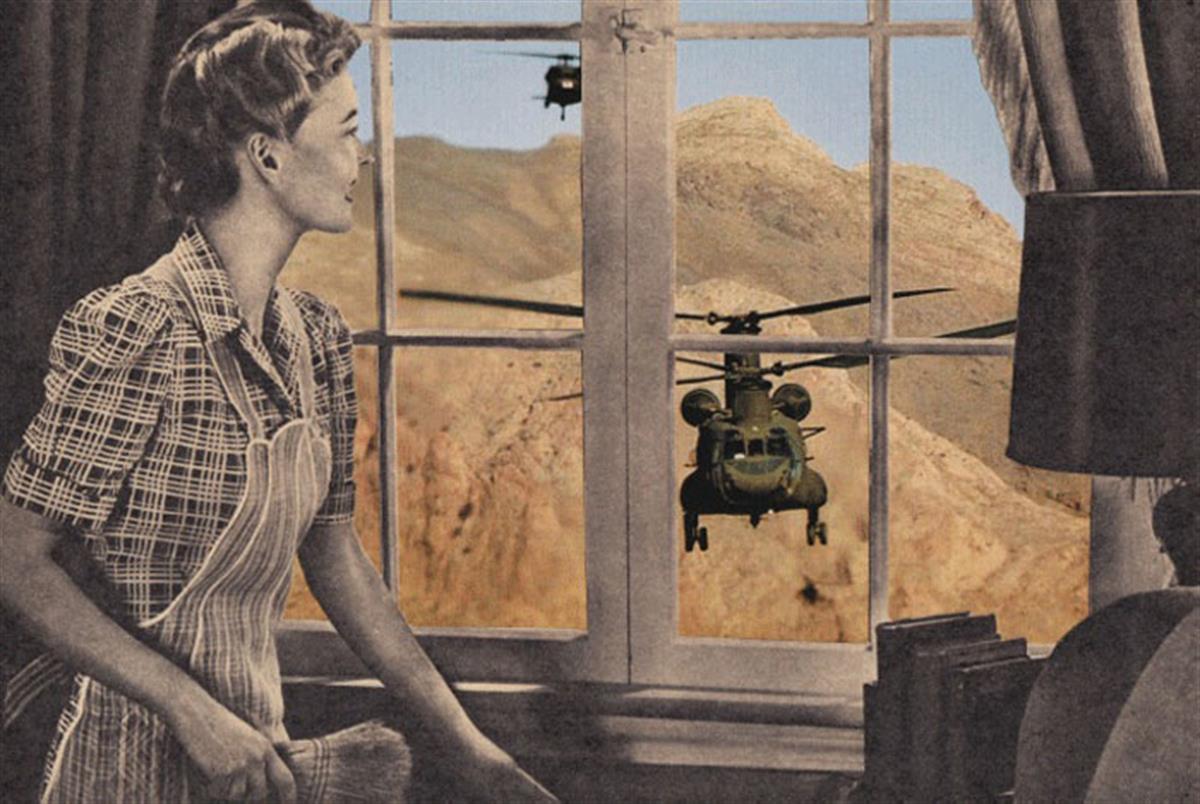 It's Nice Out - Joe Webb

The Connor Brothers are very involved with current affairs. After visiting 'The Jungle' of Calais in 2015, they produced the charity print 'We Must Be Careful About What We Pretend to Be', that raised over £10,000. With this money, they revisited the camp and built waterproof shelter for the winter to come. 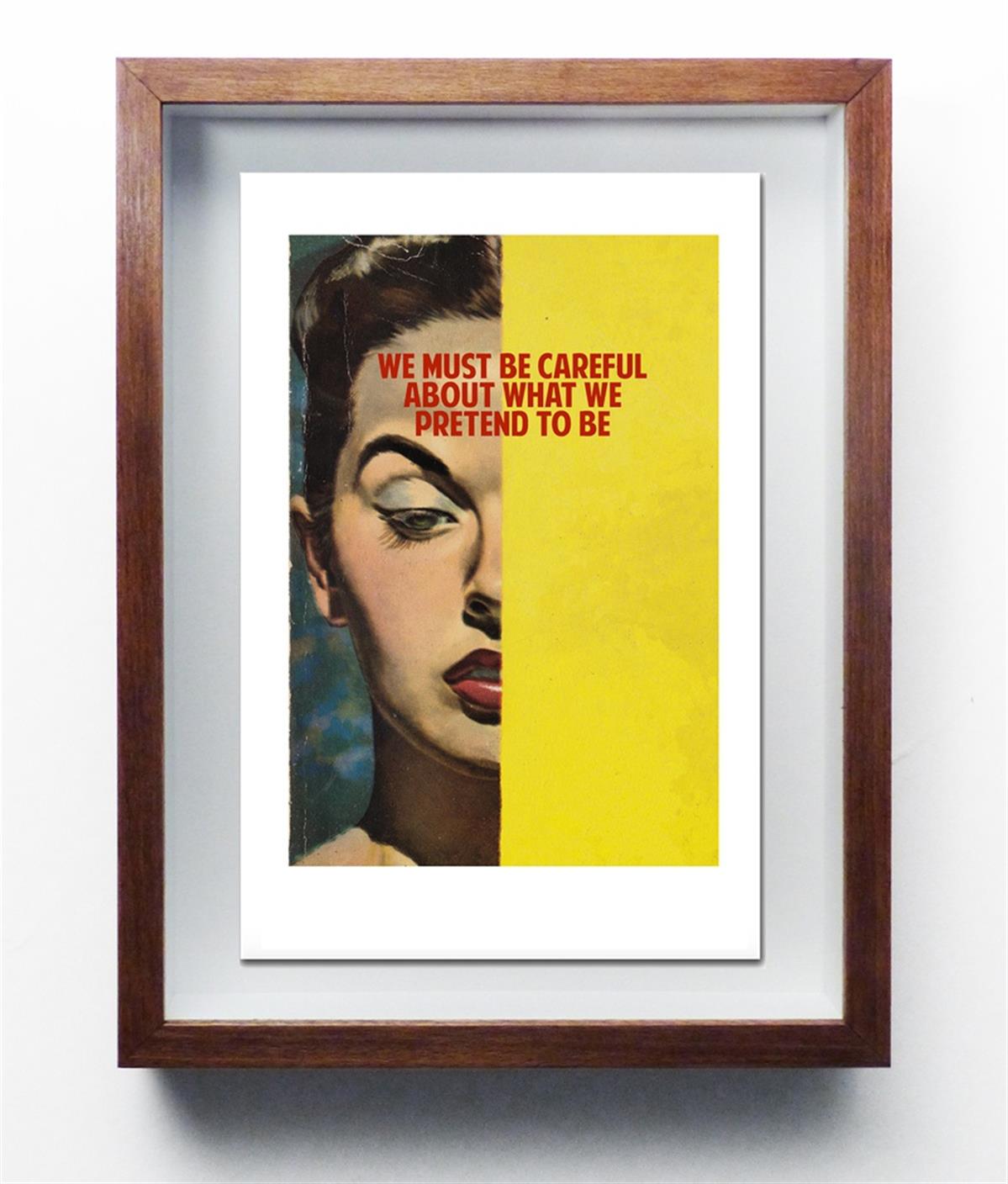 The duo are also affiliated with the protest punk band Pussy Riot, in which they collaborated to produce this original artwork. 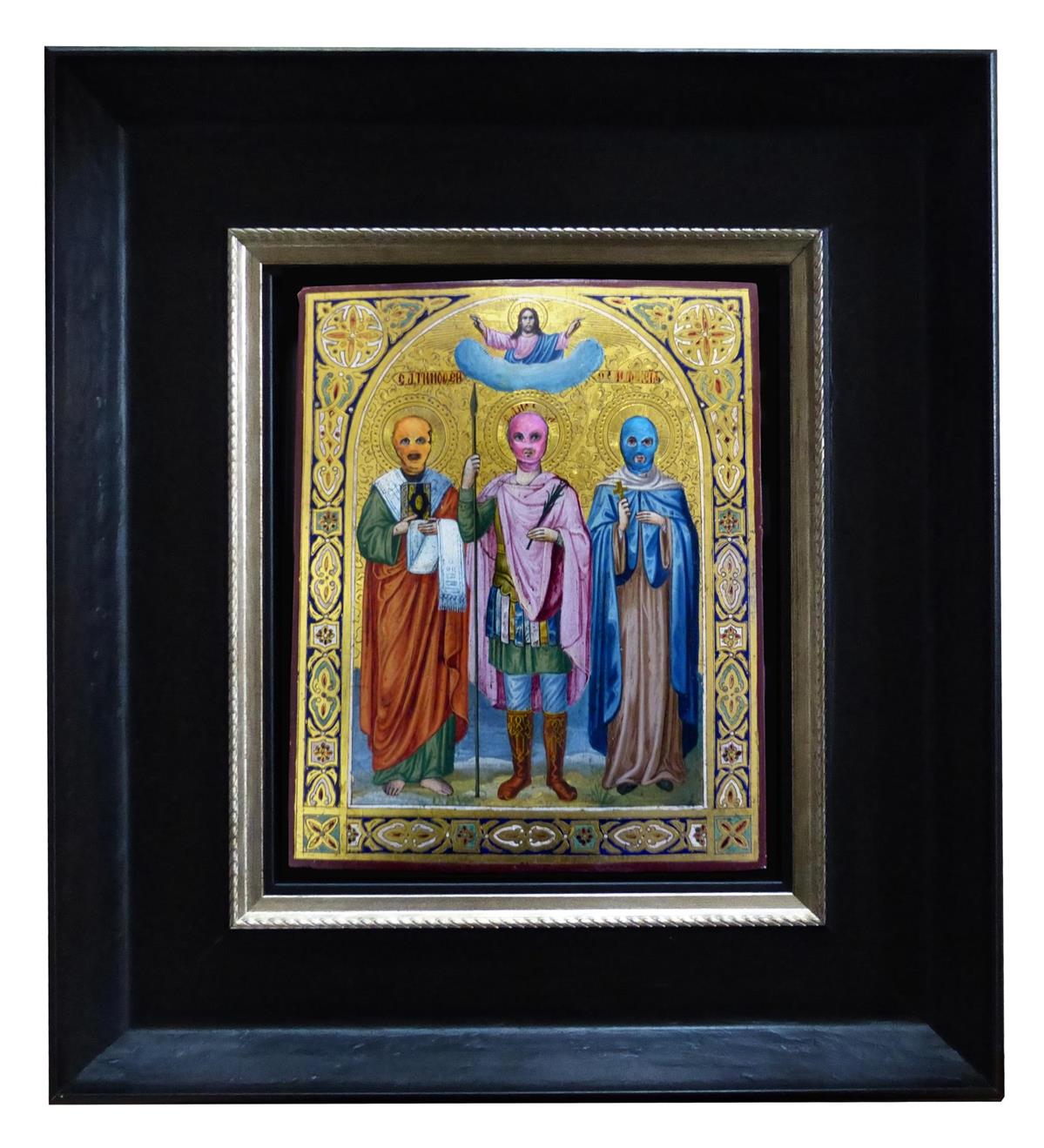 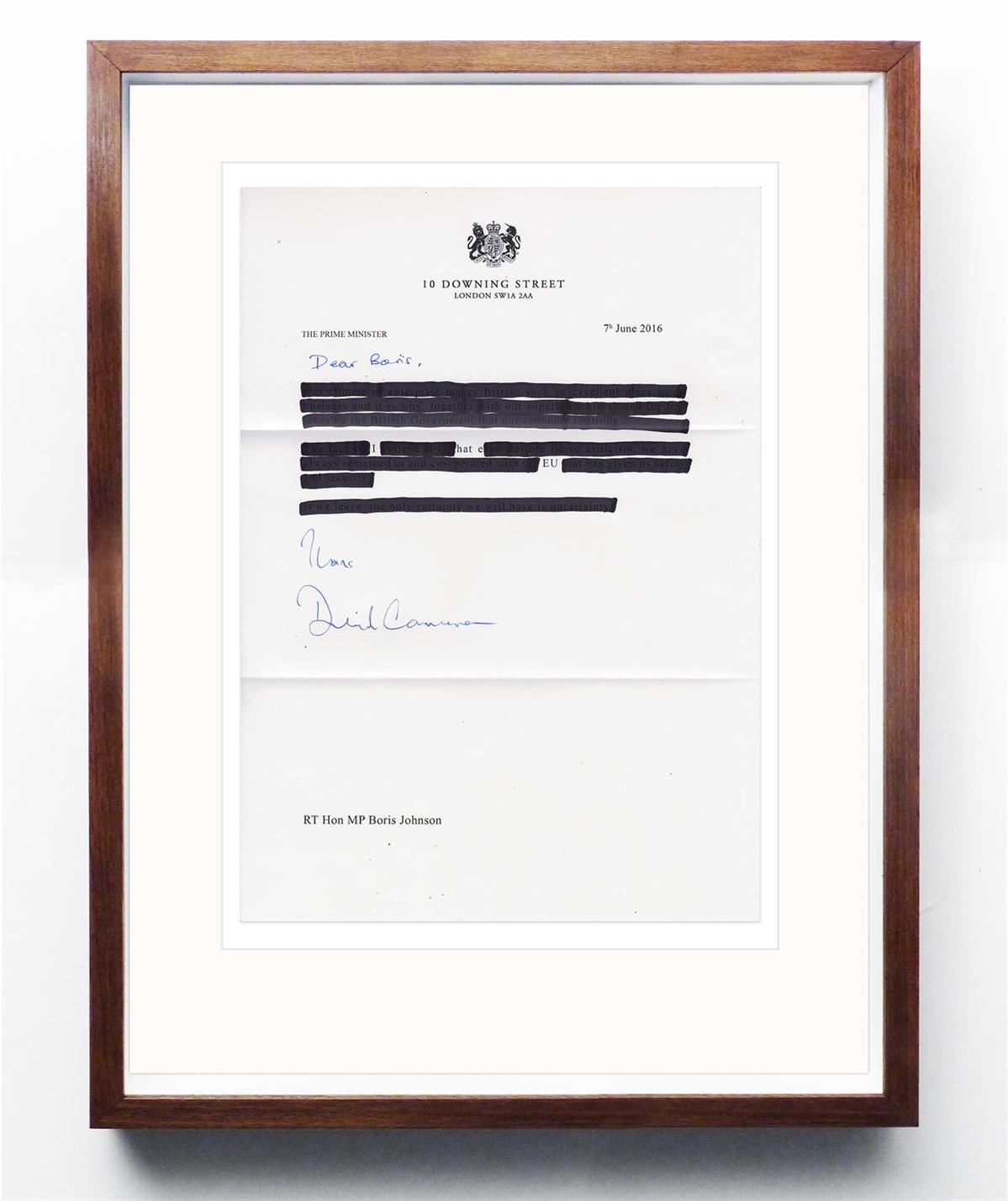 I Hate EU - The Connor Brothers

Keep an eye out for all updates on Banksy and his new Bethlehem hotel here! Thanks for reading.