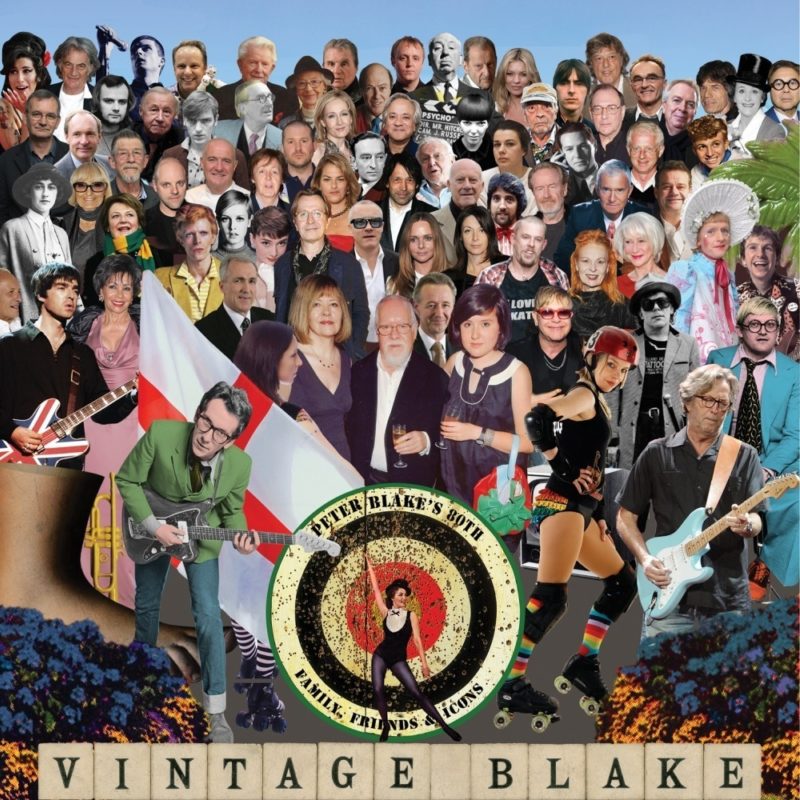 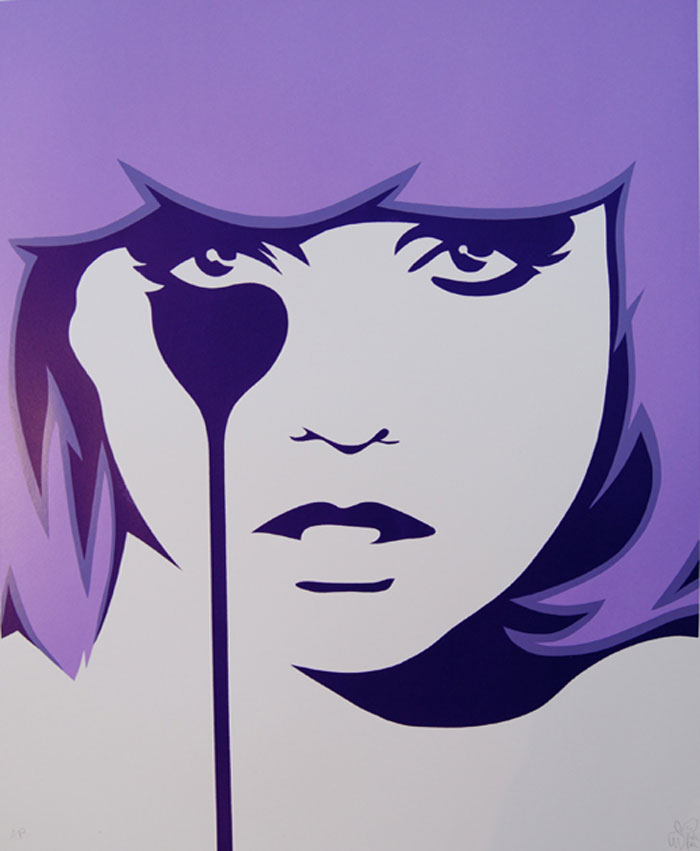 Chris Stein and Roman Polanski's Nightmare's are just two from Pure Evil's series that transform the beautiful idols into doomed damsels with his own iconic drip. 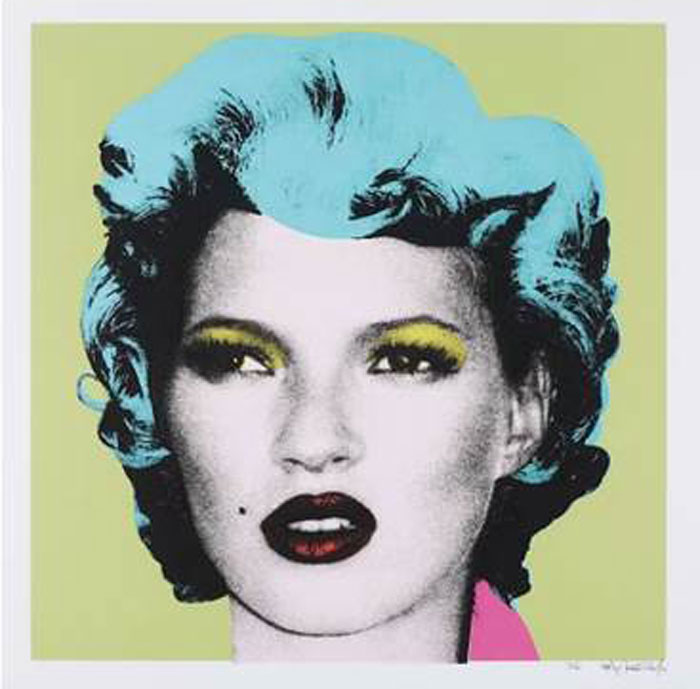 Banksy has updated Warhol's portrait of Marilyn with our contemporary equal; Kate Moss 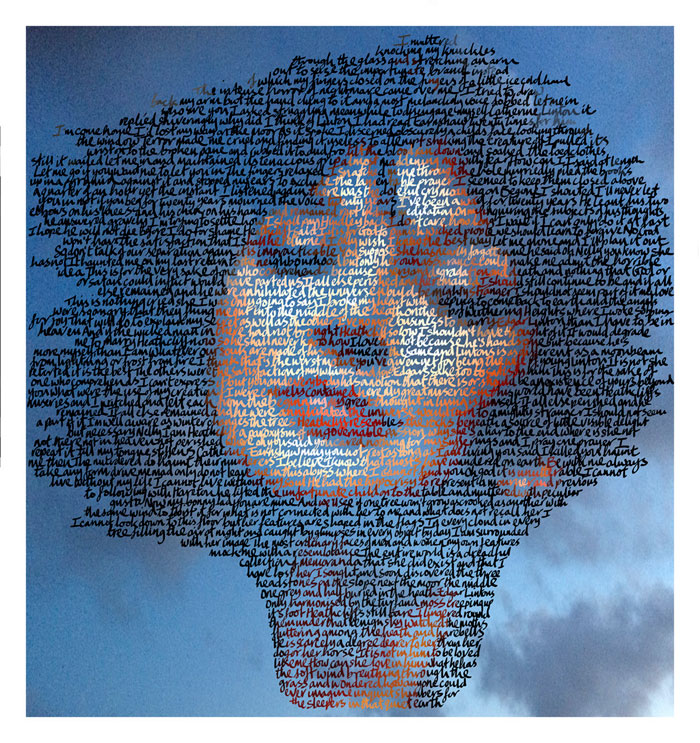 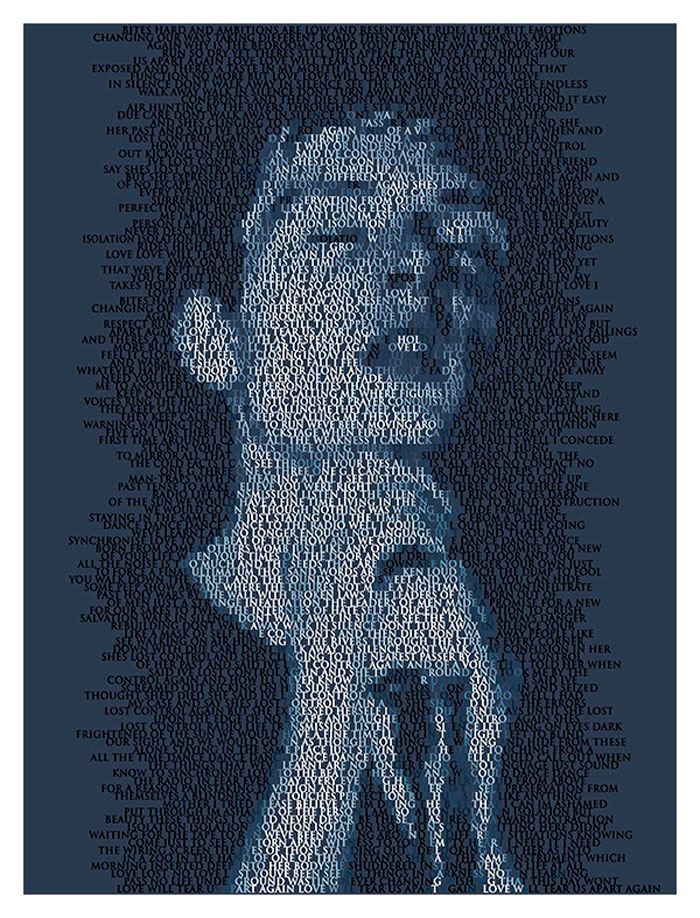 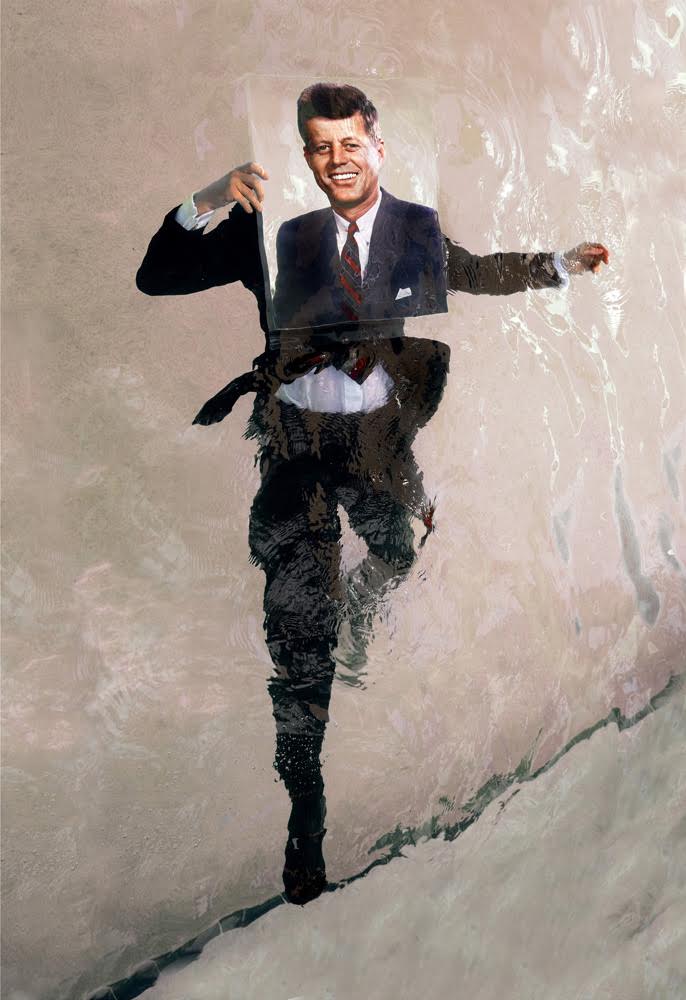 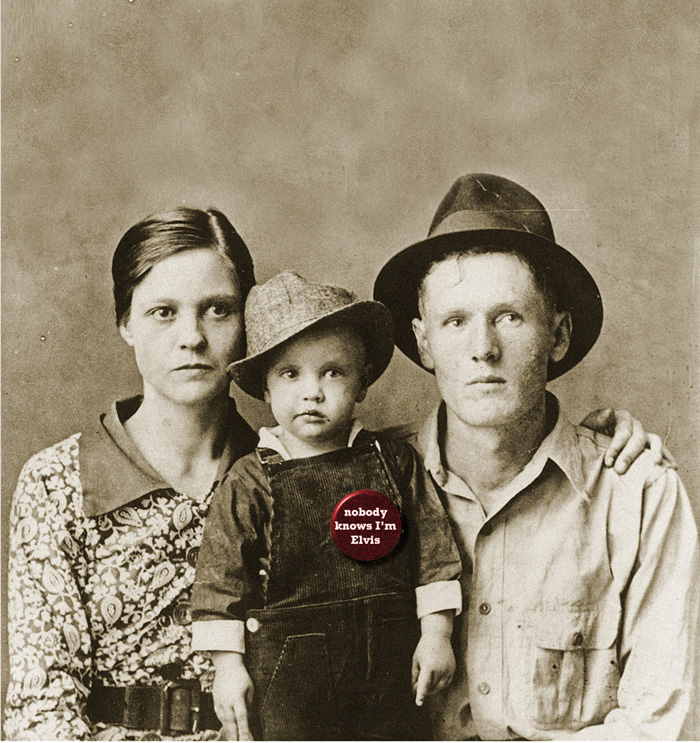 David Scheinmann's images of JFK and Elvis, using an original baby photo of the King 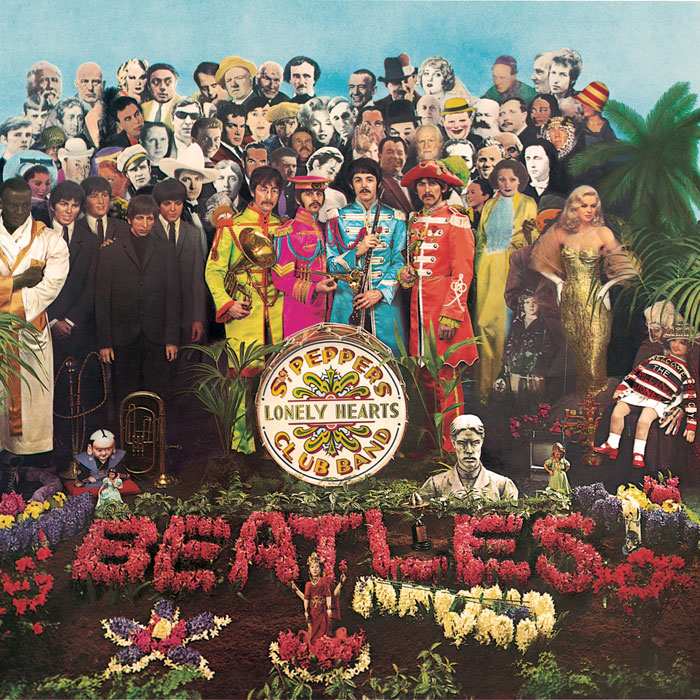 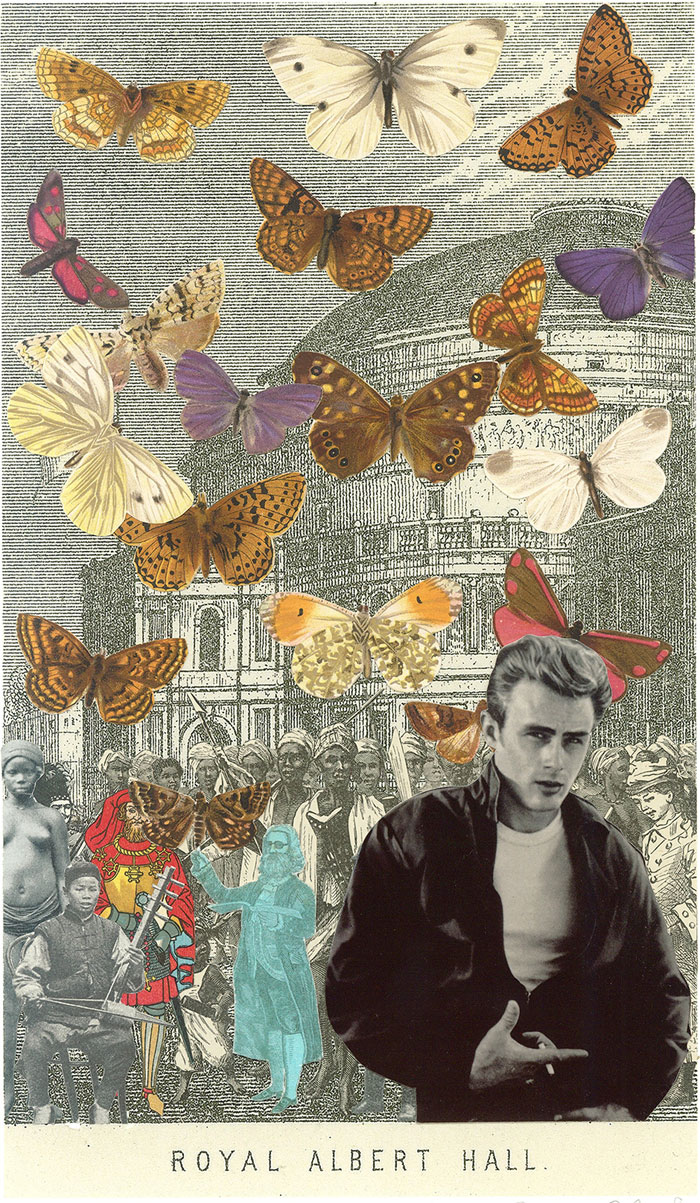 Sir Peter Blake uses icons in many of his works including this one of James Dean and the Beatles, used for their album Sgt Peppers Lonely Hearts Club Band. He recreated this image for his 80th birthday including 'great people' such as Amy Whinehouse, Tracey Emin and Eric Clapton. 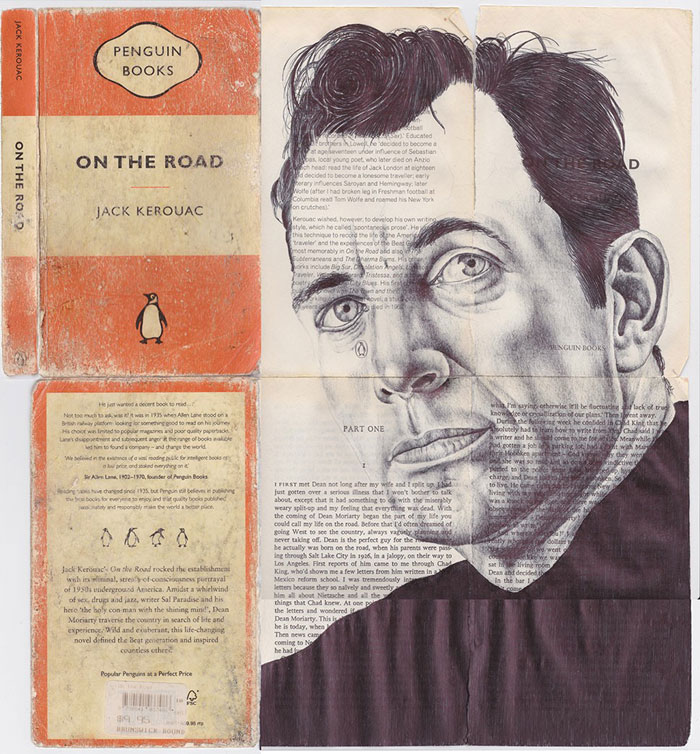 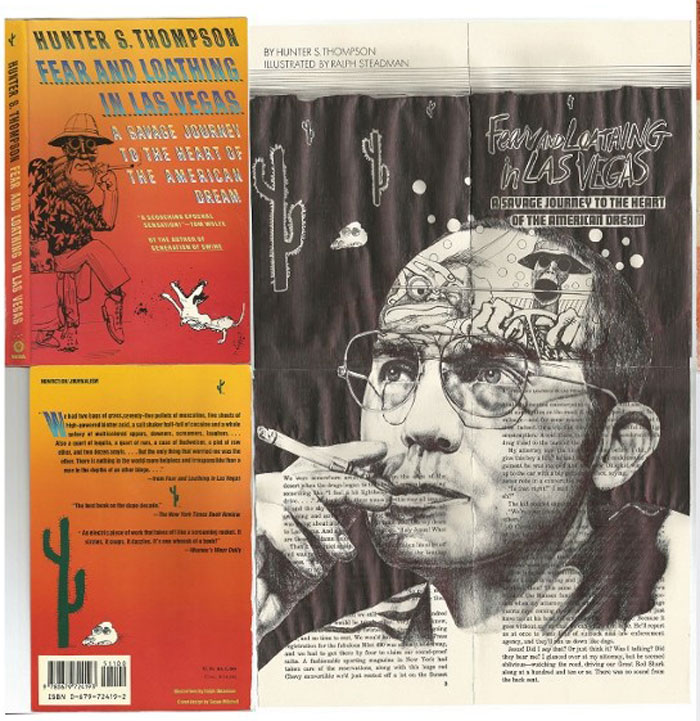 These original biro drawings on vintage books of author's Jack Kerouac and Hunter S. Thompson are just two from the new series by Mark Powell