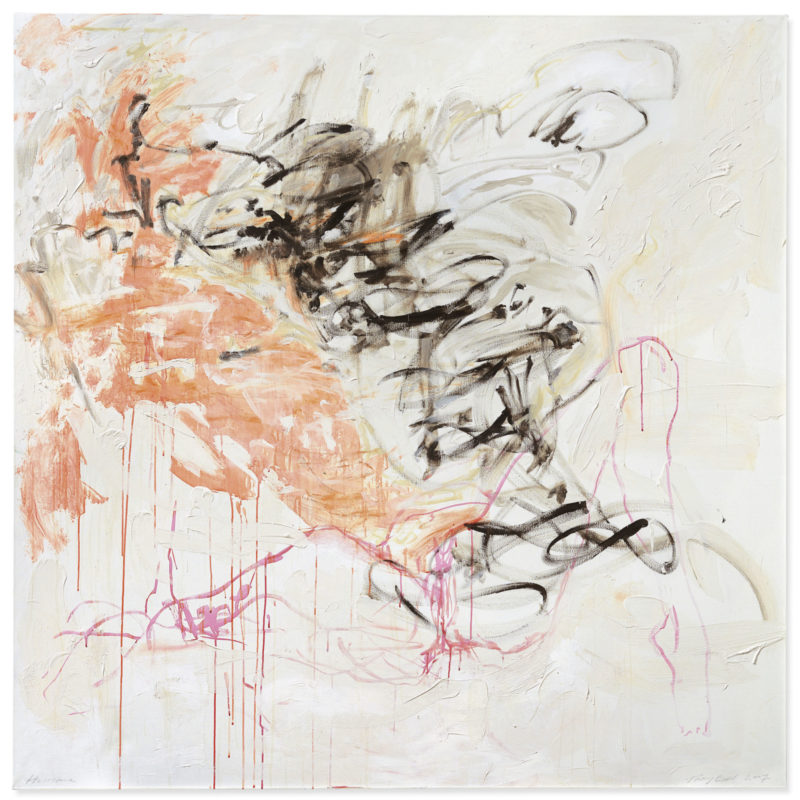 March was a busy month for the British Art Market, with auctions showing no signs of slowing down despite the current Brexit nightmare. The month saw various artists break previous sale records and overall, the market looked as strong as ever. This week, we've rounded up the most significant results achieved at auction in March...

What went under the hammer in March...

Since March was a stellar month for auctions, with numerous records broken and some overall impressive and encouraging results achieved, we take a look at how some Hang-Up favourites performed with a quick overview below.

British artist and writer, Harland Miller, shattered his previous auction records with his original 'Incurable Romantic Seeks Dirty Filthy Whore', which sold at Christie's Auction of the George Micheal Collection for a remarkable £285,000. The artist claimed another distinction in the online part of the same auction, with the painting 'Death, What’s in it for Me?', which sold for £265,625, making it the highest price achieved in the online sale of the Collection. Both results showed a significant increase compared to Miller's previous auction record of £93,750, achieved at Sotheby's in 2015, and certainly increased interest in his market.

Tracey Emin, most featured artist in the George Micheal Collection, achieved a new world record at the auction for her paintings. 'Hurricane' sold for more than double its estimate, fetching an impressive £517,500. Emin had nine more works in the auction, eight of which soared above their high estimates.

For our coverage of the George Micheal Auction click here.

Last month's auctions were great for Banksy as well, particularly for his unsigned works. Most significantly, a new record was reached for an unsigned version of the now infamous 'Girl with Balloon' which went for £78,125 at the Sotheby's 'Made in Britain' sale. At the same auction, a signed Banksy 'Bomb Hugger' sold for £59,375. To view available works by Banksy, click here.

The continuously in demand KAWS achieved £390,000 for his piece 'Untitled (MBFG7)' and a staggering £966,000 for 'Moving the Mirror' - both results at Phillip's auction. Of course, such prices are nothing new for KAWS, whose work realised over £25,912,265 at auction over 2018, after his average sale price almost doubled just in the year of 2017. However KAWS didn't stop there, after a great March, on the 1st of April, he completely shattered his previous record when his painting 'The KAWS Album' reached an impressive £11.3 million at Soetheby's auction of the private collection of fashion entrepreneur Nigo in Hong Kong.

The Connor Brothers continued to achieve promising auction results both at Sotheby's 'Made in Britain' auction and even more so at 'Forum Auctions: Editions and Works on Paper', where a large unique giclee print went for £7,150. At the same auction, a piece from their series of small, hand-painted paperbacks, 'I Never Let the Truth Get in the Way of a Good Story' was purchased for £5,850. This result comes less than two years after the artwork's release at £800. It's clear The Connor Brothers momentum shows no signs of slowing down.

I Never Let the Truth Get in the Way of a Good Story by The Connor Brothers, 2017

The legendary Keith Haring had some great results at Christie's 'Prints and Multiples Auction', with a 'Pop Shop II' set going for £70,312.

It's safe to say Jonas Wood continues to experience high levels of demand amongst collectors. At Phillips '20th Century and Contemporary Art' Auction, his painting 'Night Bloom' was bought for £125,000 - double its estimate.

Other highlights of the month include Yayoi Kusama's 'Pumpkin 2000 (Yellow)' screen-print going for £34,375 - more than three times its estimate at Sotheby's. An animation on LCD screen by Julian Opie titled 'Hannah, Lottie and Esther blinking (vertical)' reached an impressive £37,500 at Phillips. Lastly, at Phillips, Ai Weiwei's 'Coca-Cola Vase' sold for £390,000 and Jean Michel Basquiat's Untitled (Velveeta) sold for £2,264,400 - both at the '20th Century and Contemporary Art' Evening Sale.

Following March's strong auction results it's certainly encouraging to see the continued uncertainty surrounding Brexit is not showing any signs of slowing down the art market. Long may it continue.

Note: Please be aware all prices are inclusive of buyer's premium. 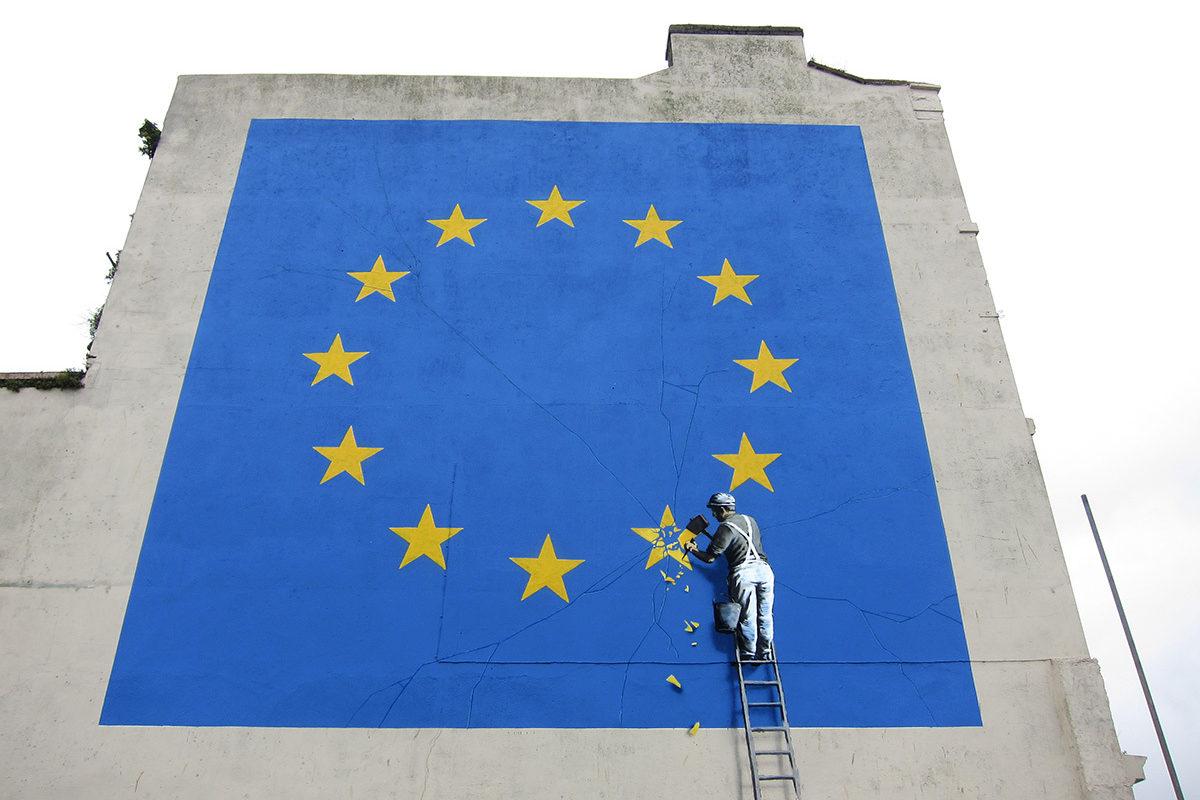 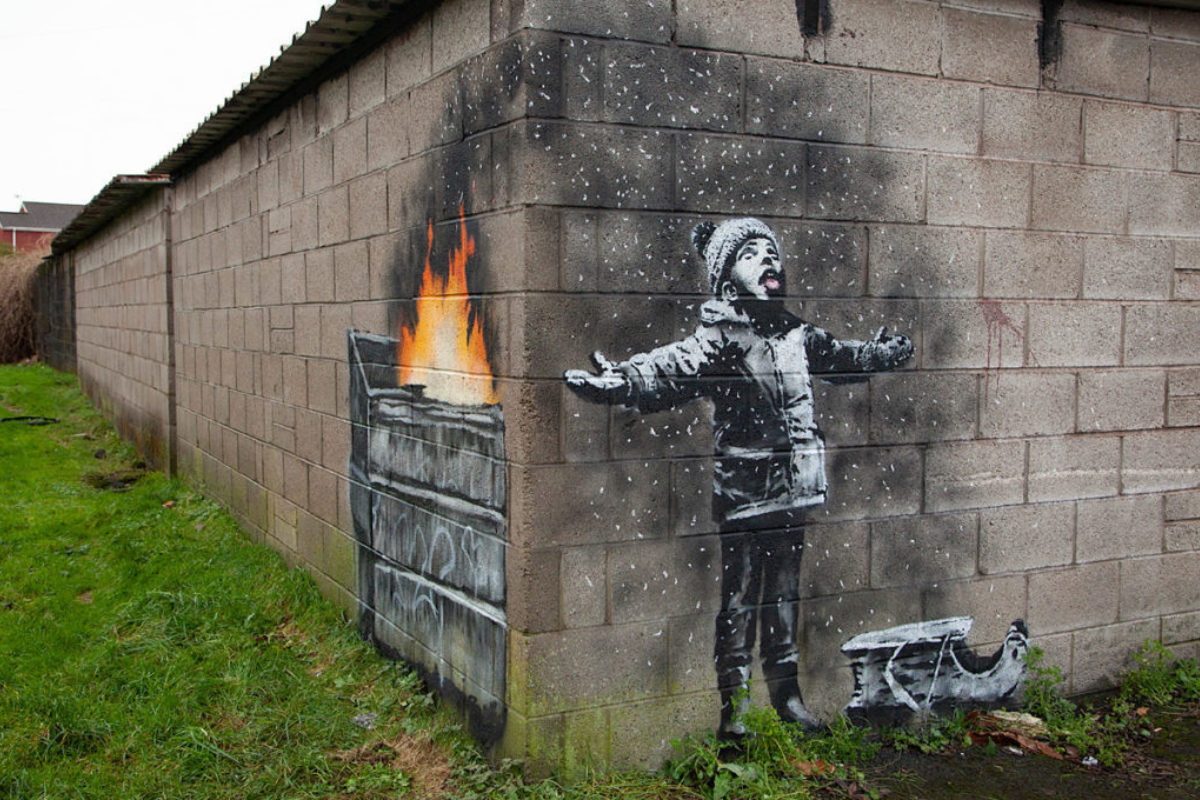 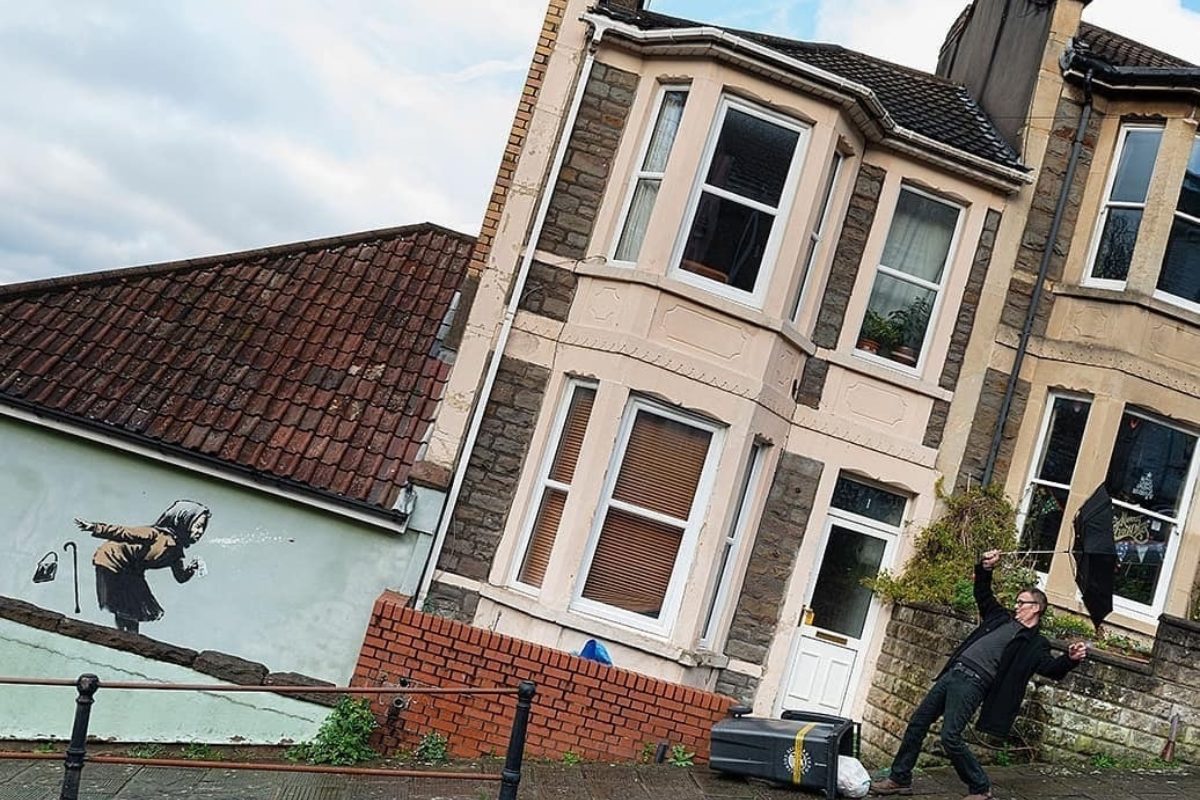