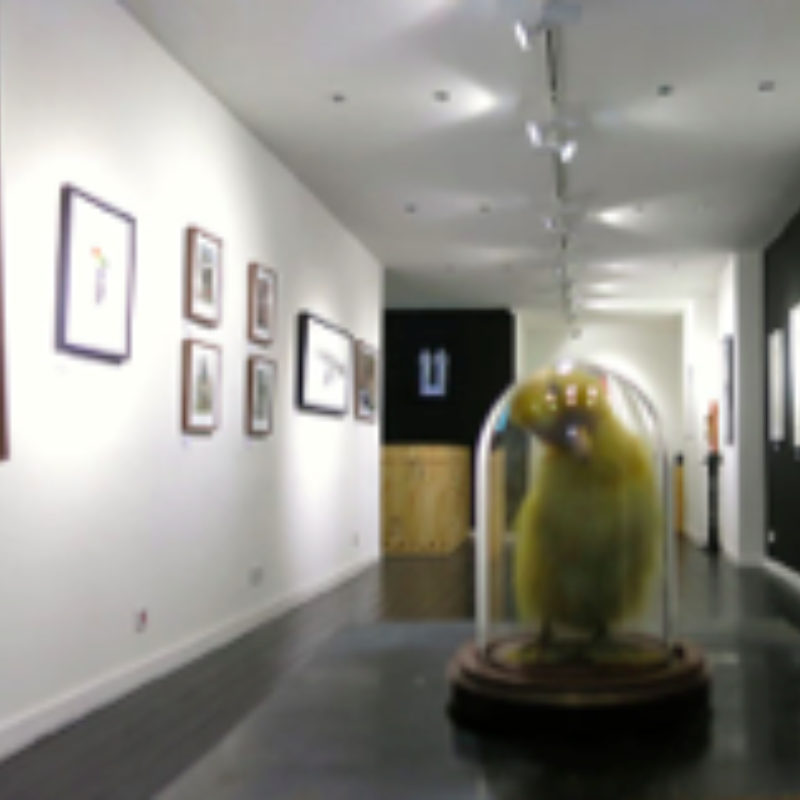 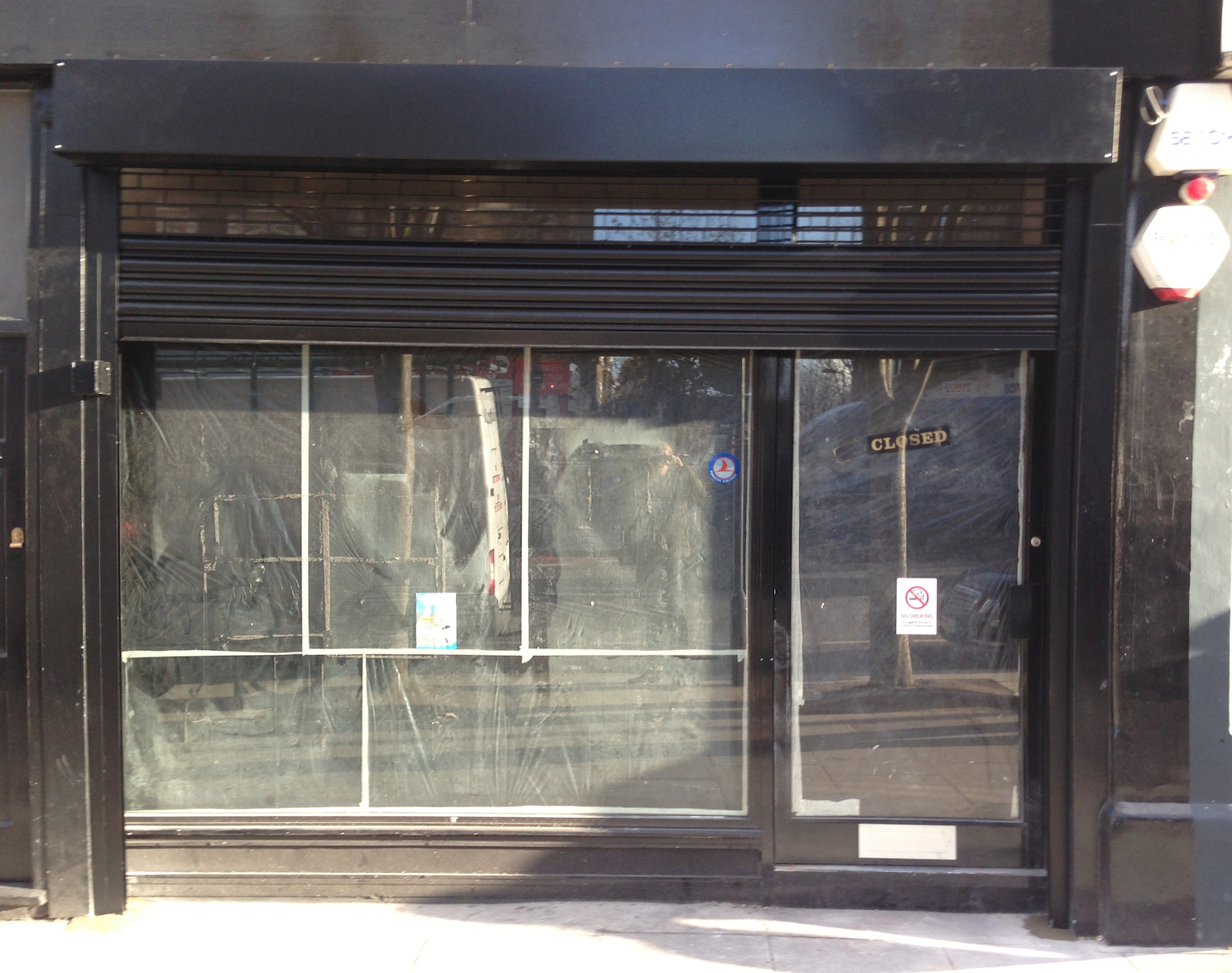 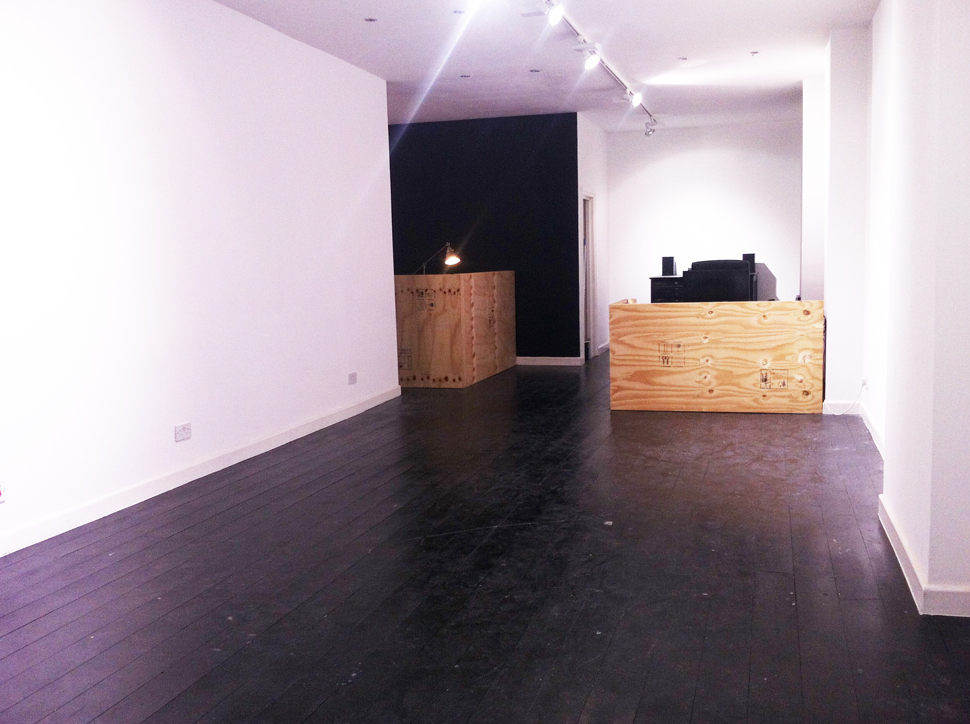 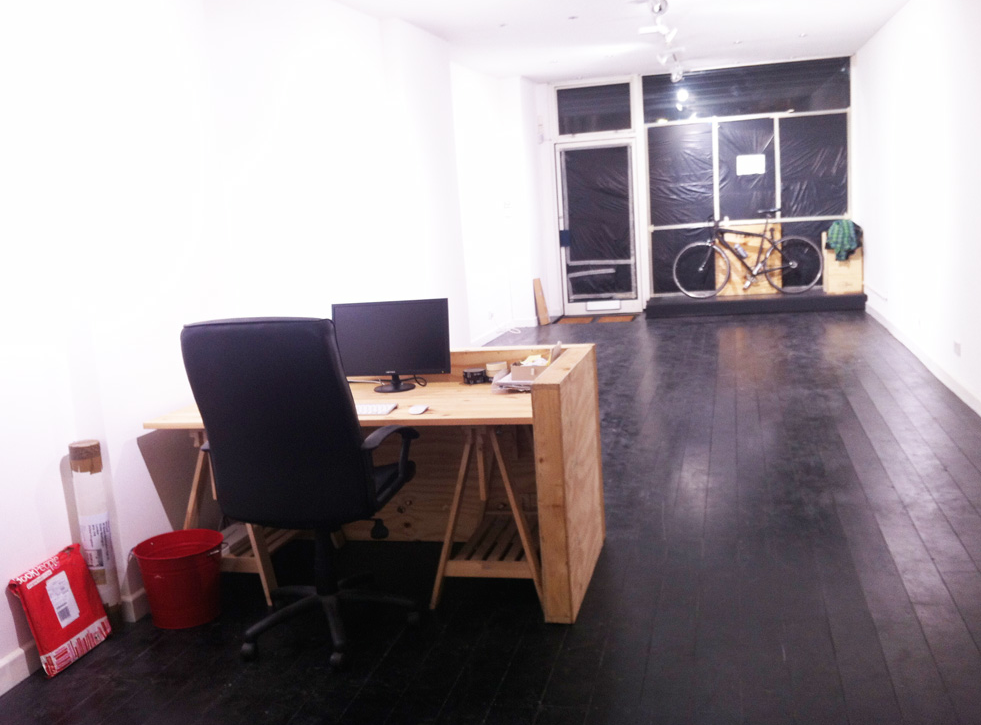 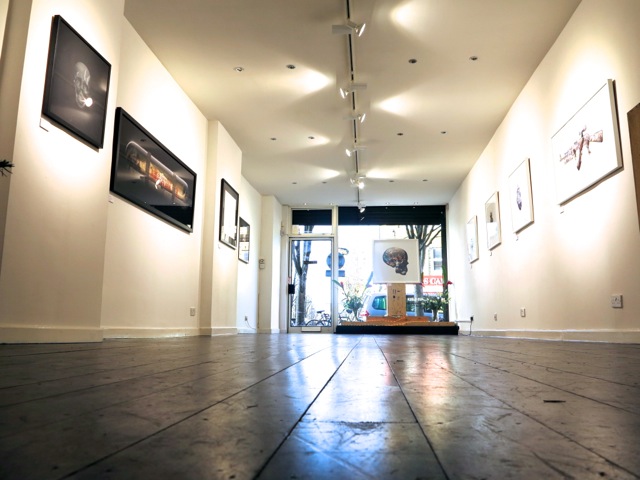 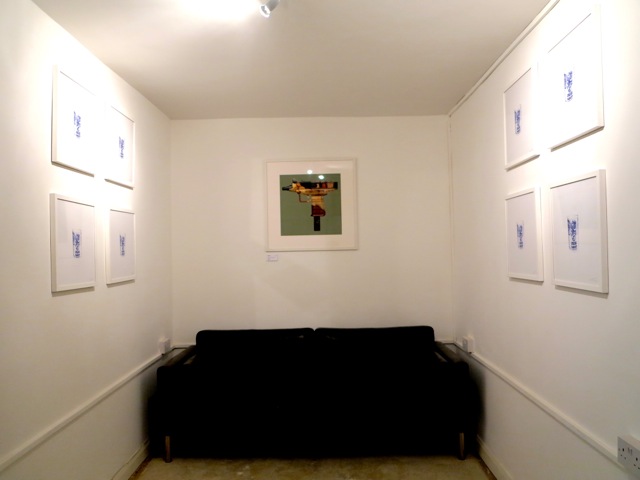 December 2012 -After a month of transformation Hang-Up opened it's doors with Magnus Gjoens Between Heaven and Hell exhibition. 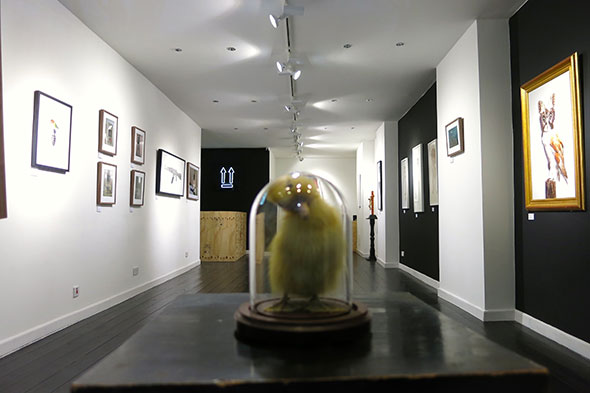 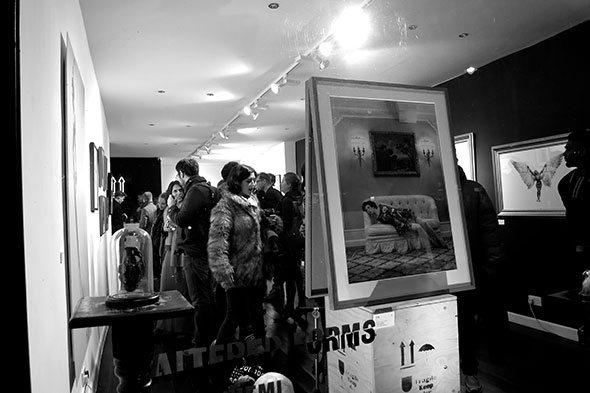 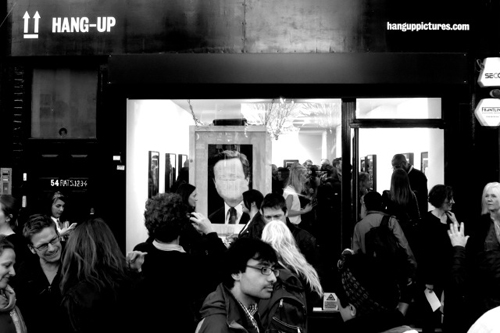 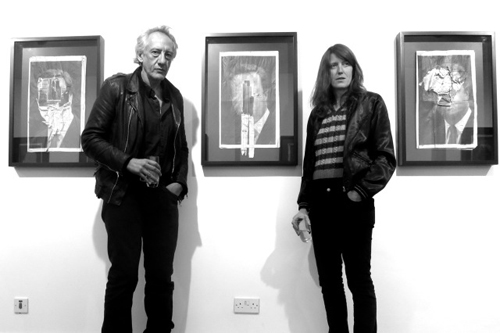 June 2013 - Pulp Friction was the first of our exhibition with Joe Webb, seeing him cover the walls with his vintage collages. 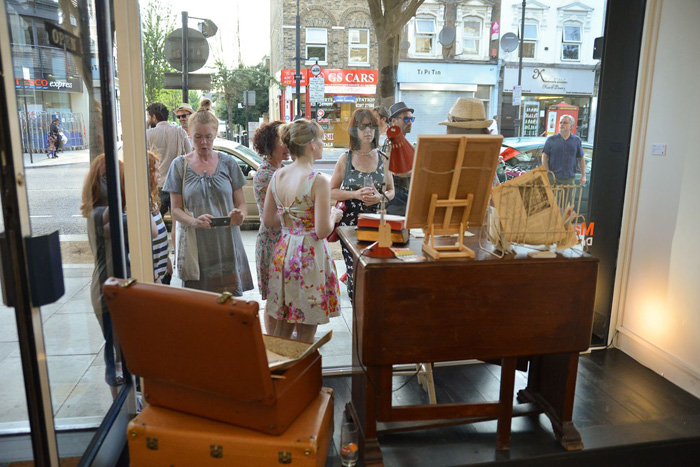 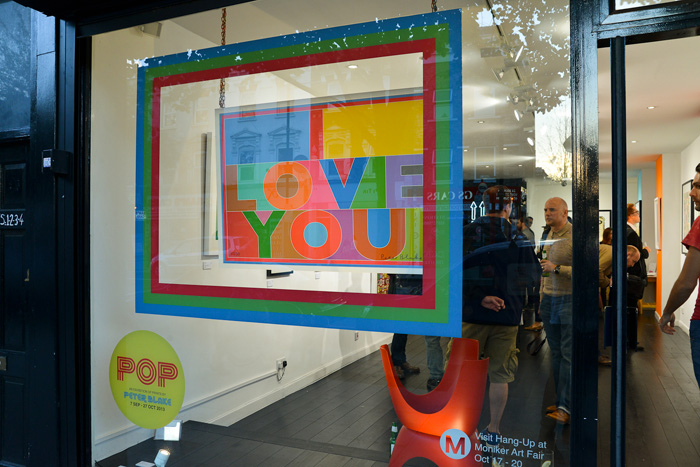 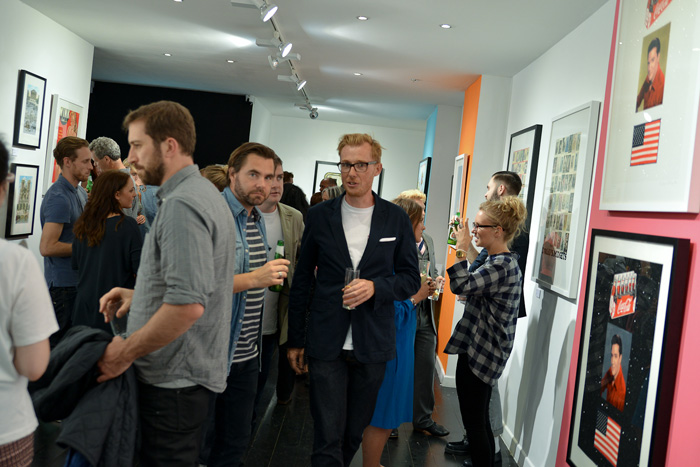 December 2013 -Lauren Baker turned the space into an electrifying, gothic spectacle with her first solo show You Blow My Mind.

May 2014 - Rosie Emersons solo show Sirens turned back to the contemporary with her cyanotype of mysterious goddesses.

June 2014 - RUN's characteristic figures took over the gallery in his show Dancer Master. 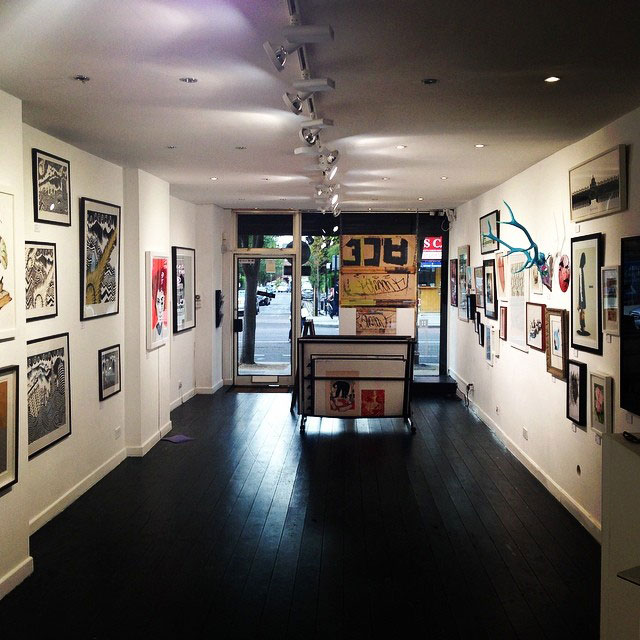 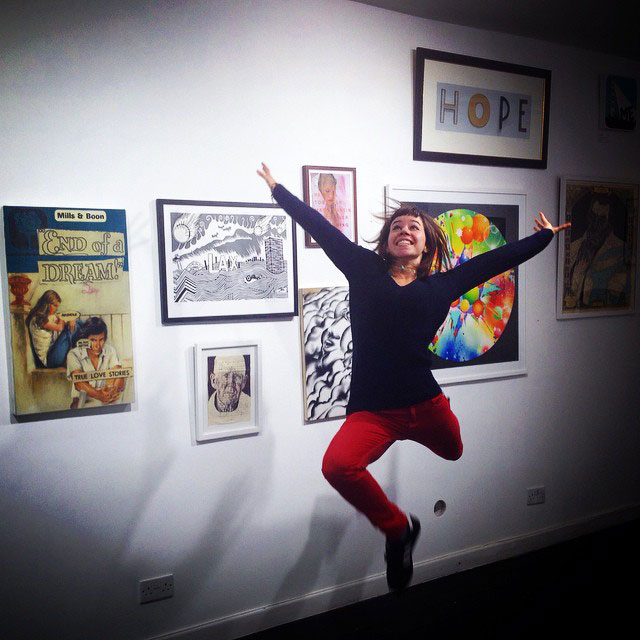 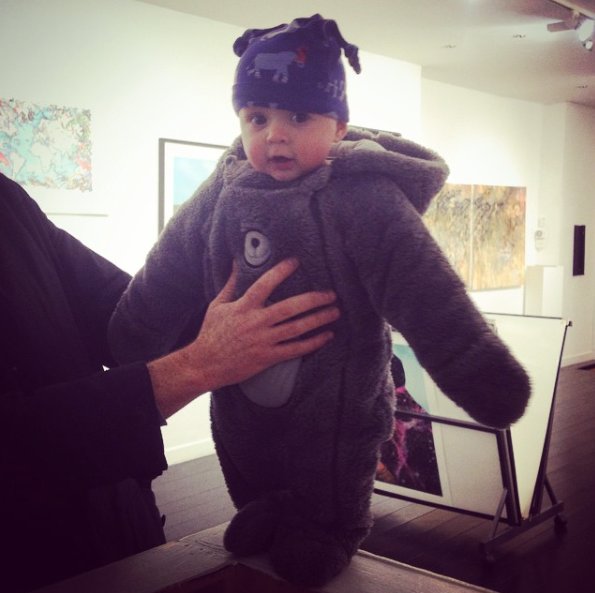 October 2014 - A very important month for the gallery as it saw a new addition to the team Mr. Flynn! 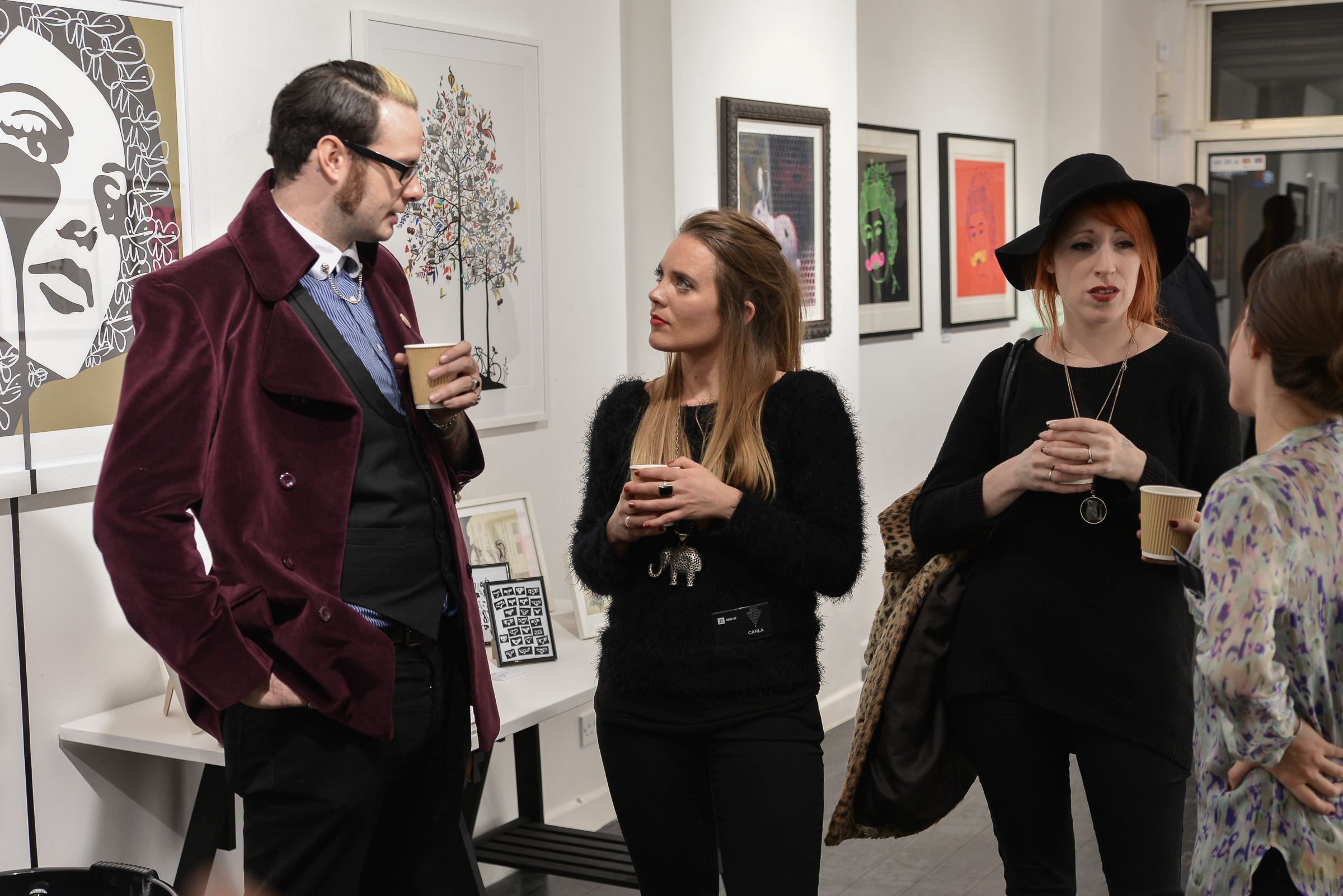 December 2014 - Hang-Up embraced the Christmas Yule with a group exhibition including Pure Evil, The Connor Brothers and Kristjana S Williams. 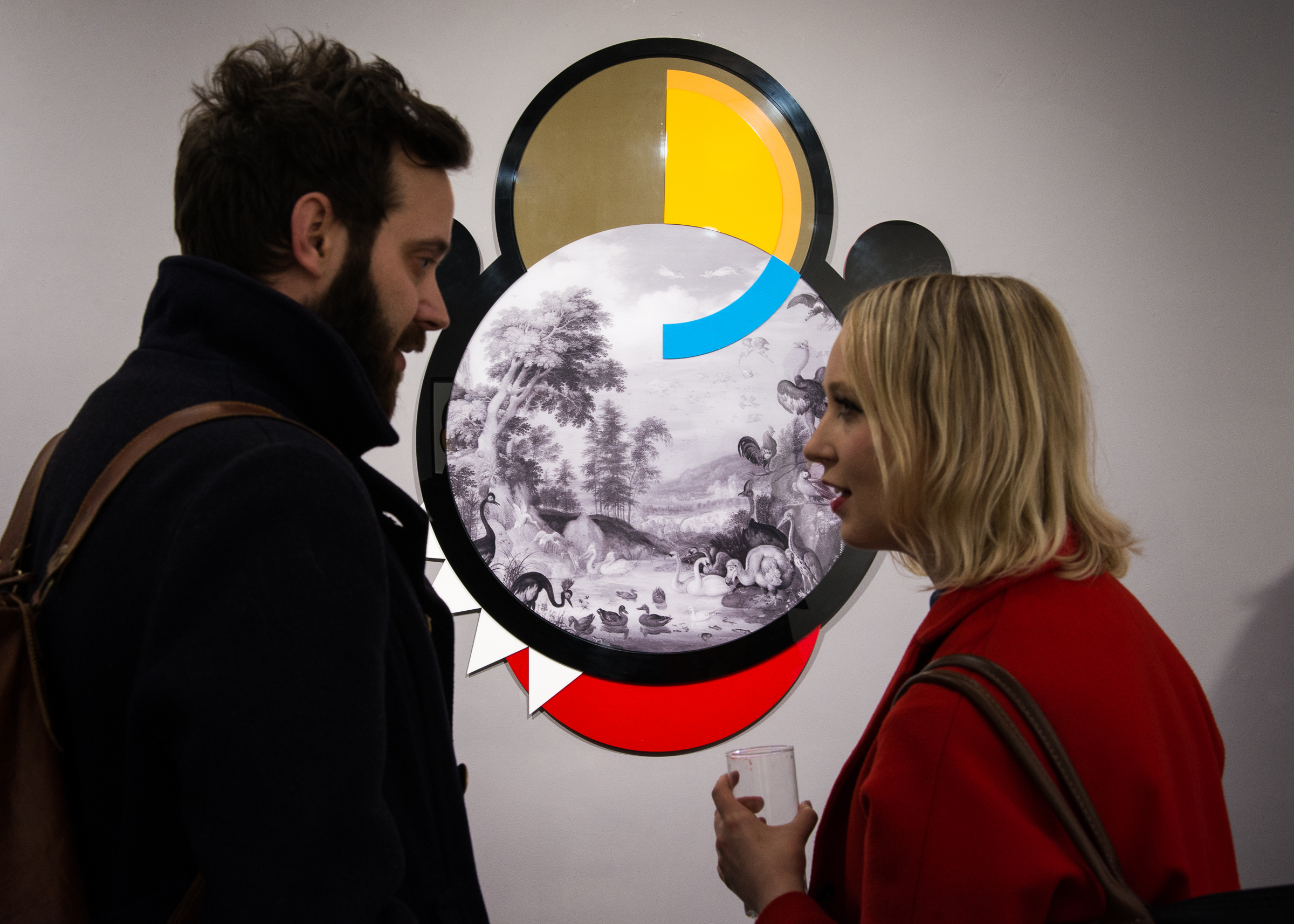 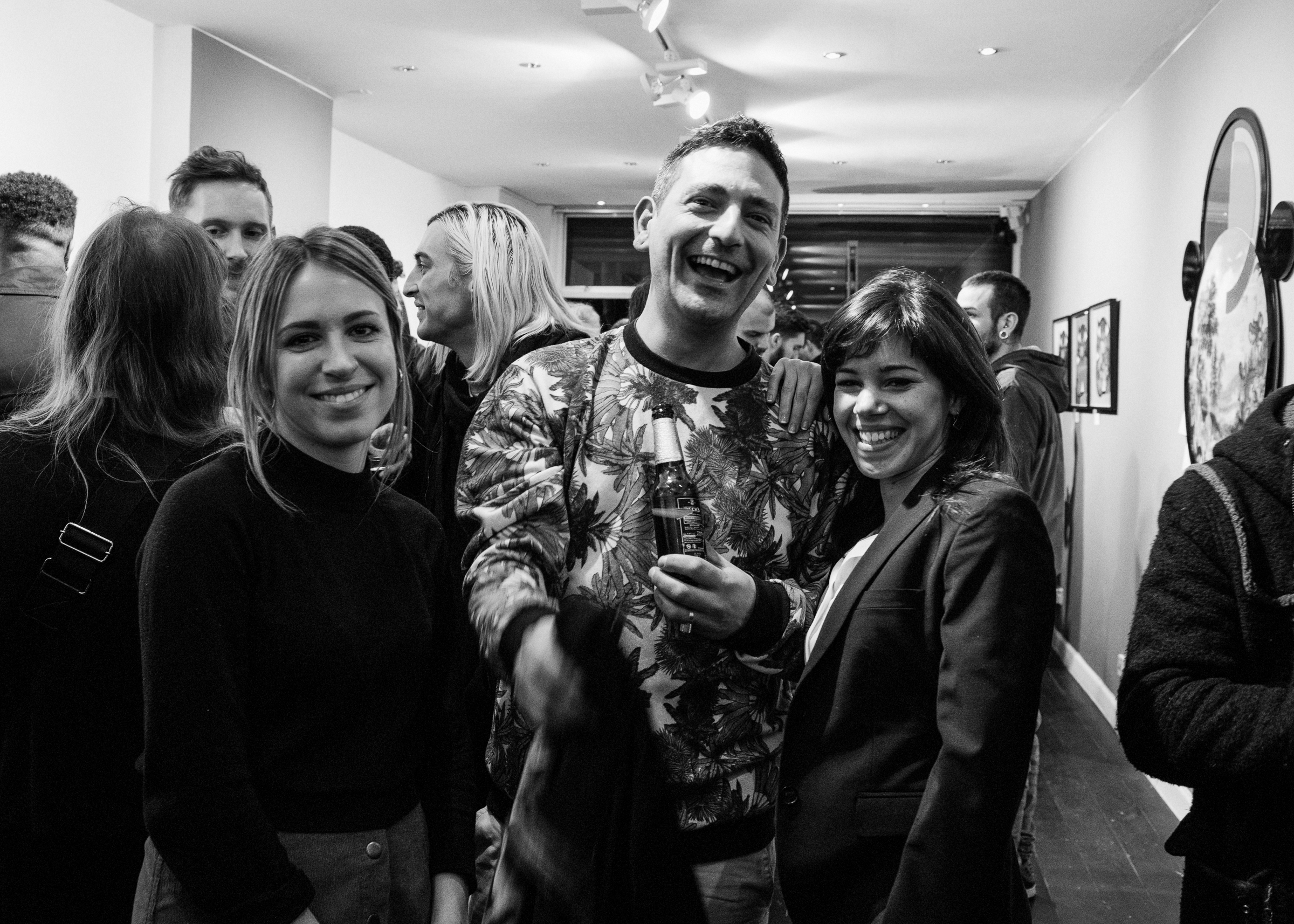 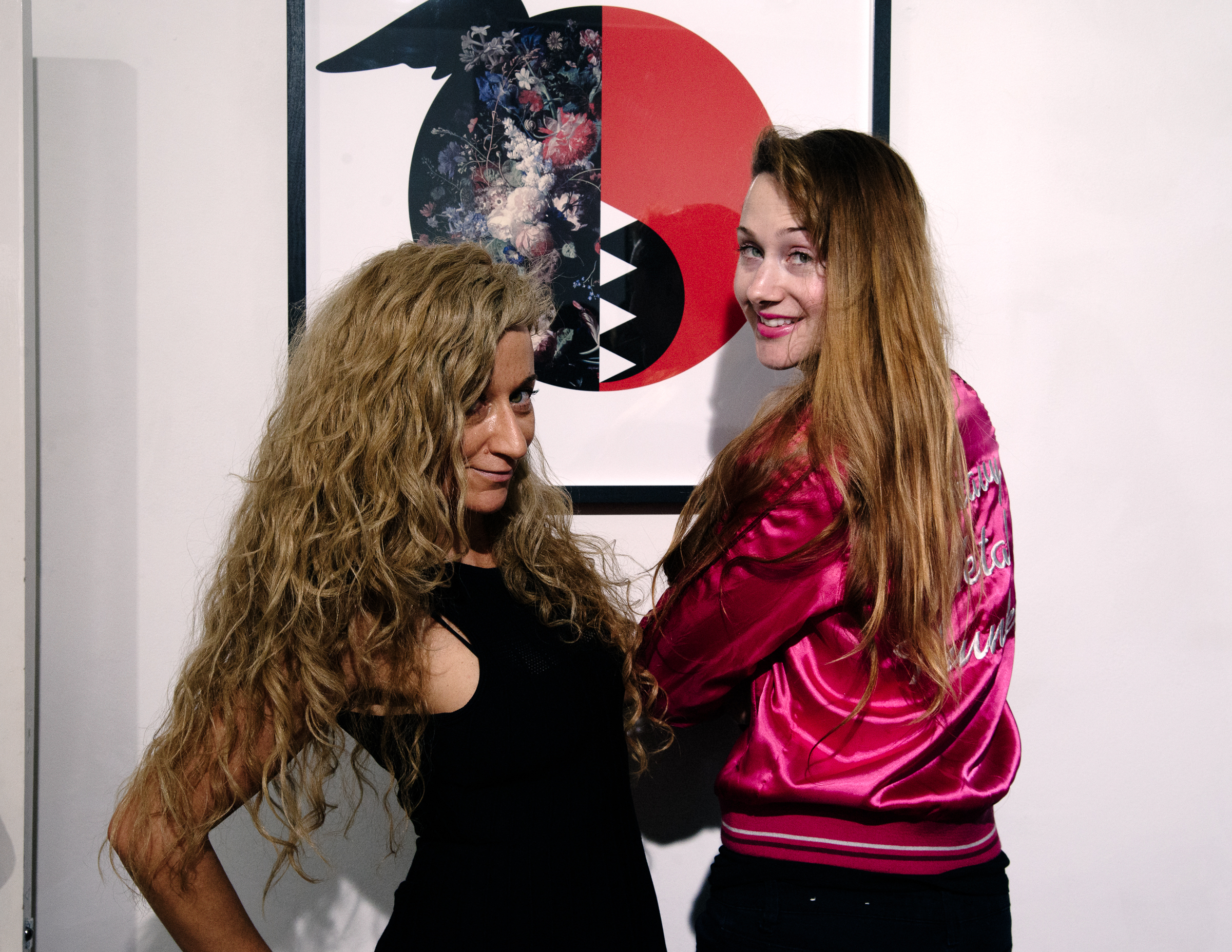 March 2015 - After opening the gallery with back in 2013 Magnus Gjoen returned with his show MONSTER. 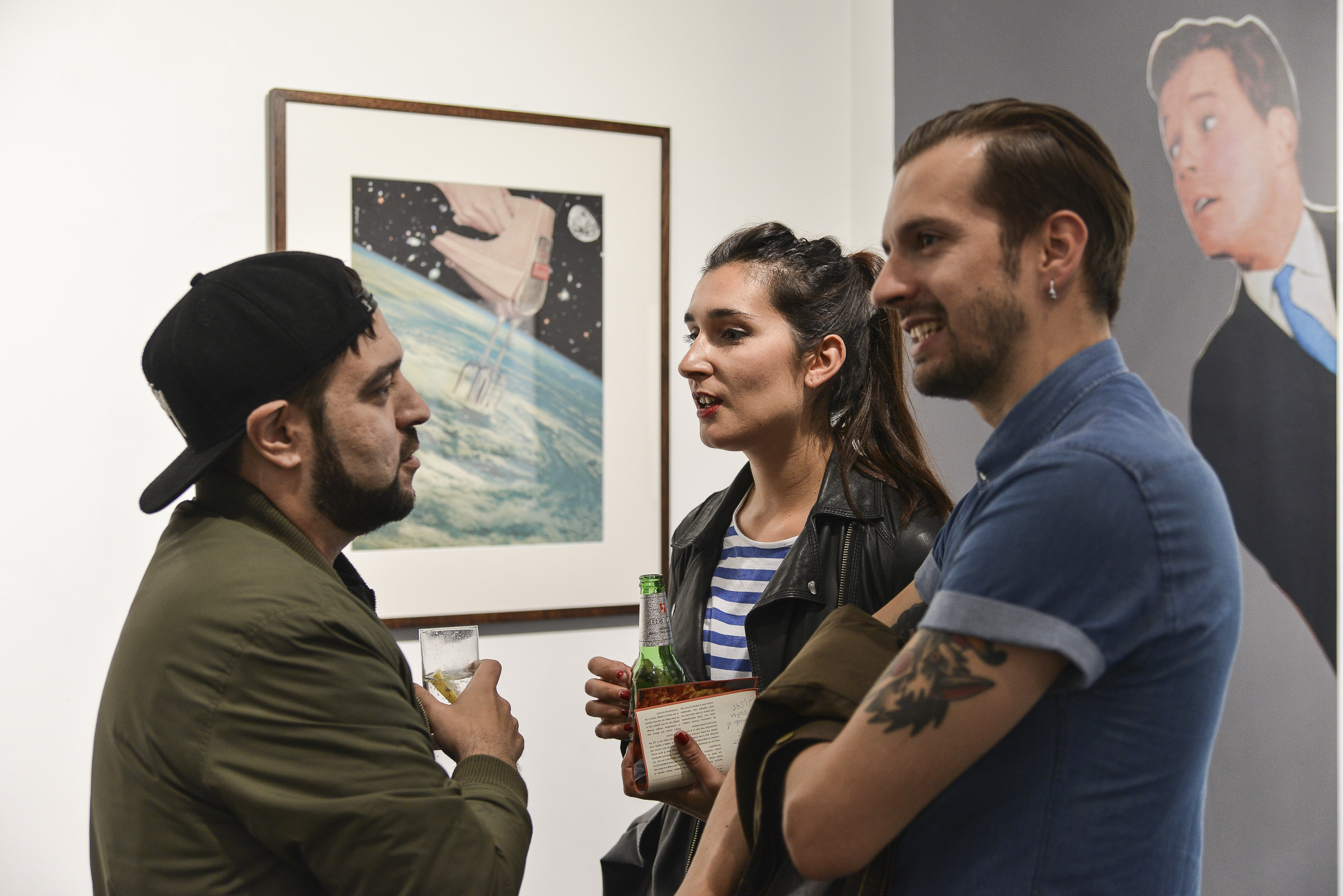 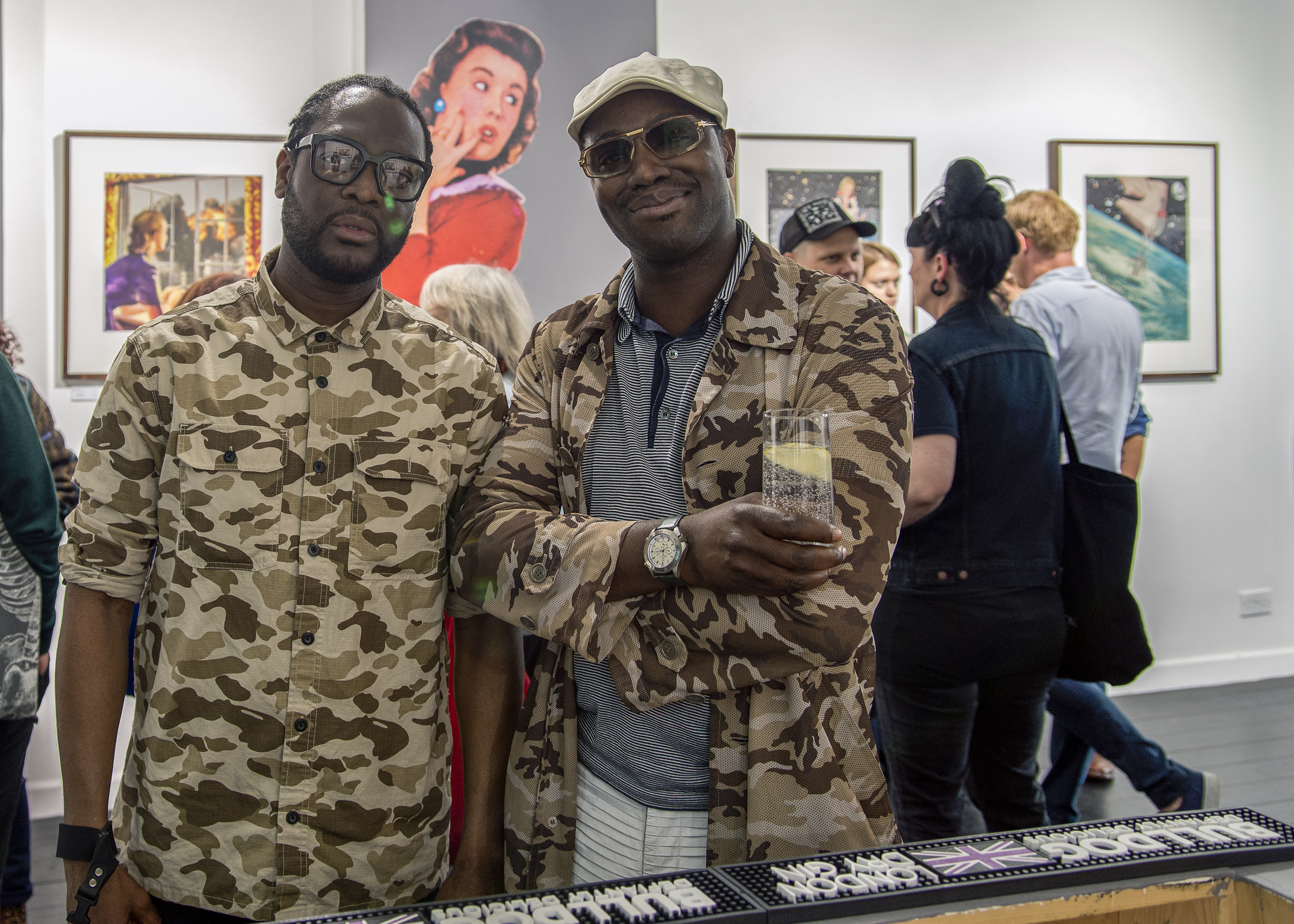 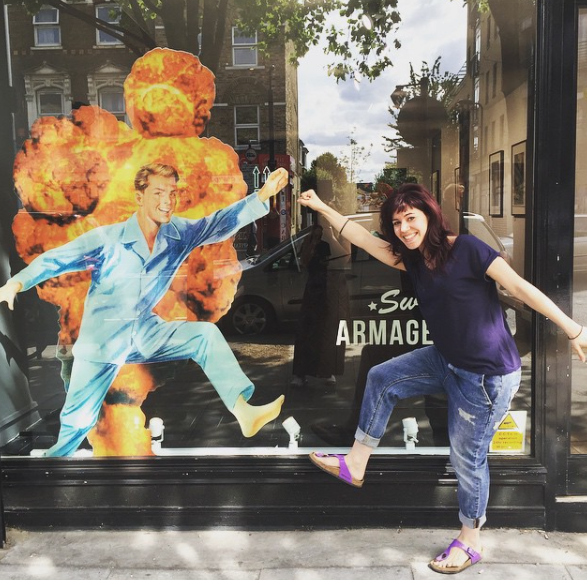 May 2015 - Joe Webb returns with his apocalyptic collage series for Sweet Armageddon. 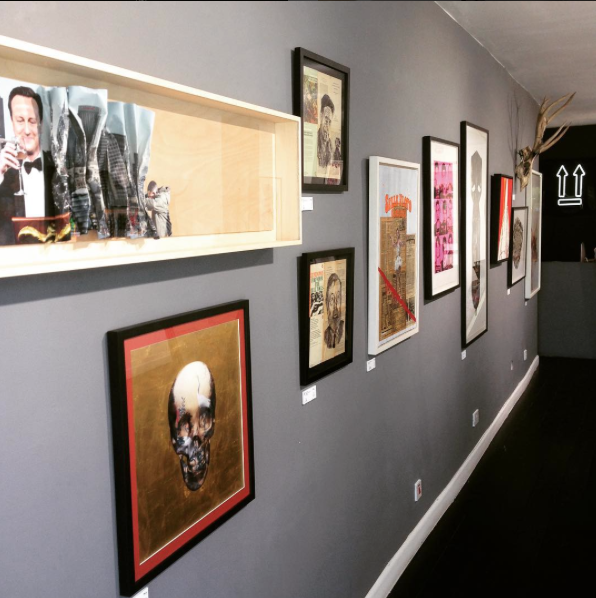 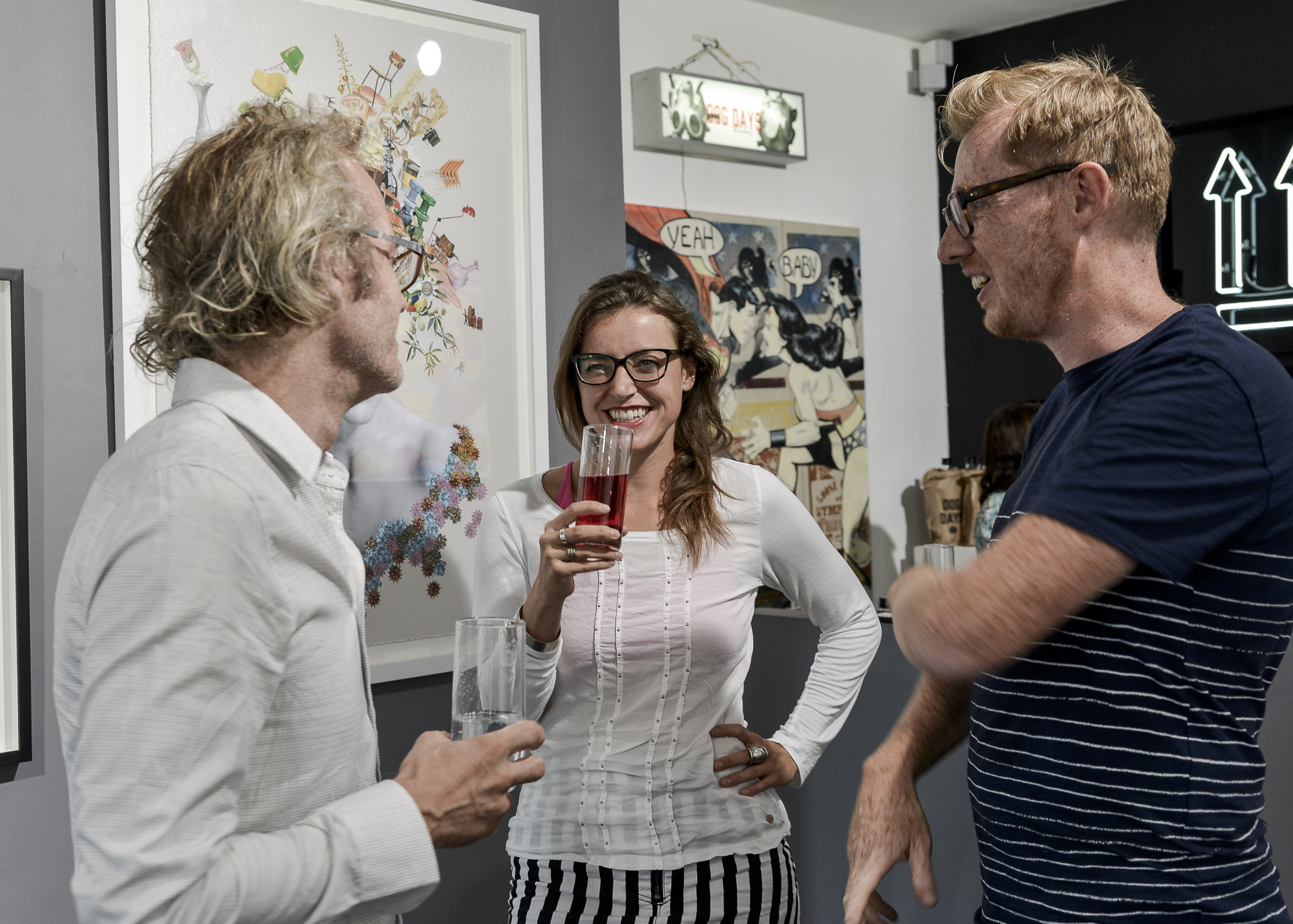 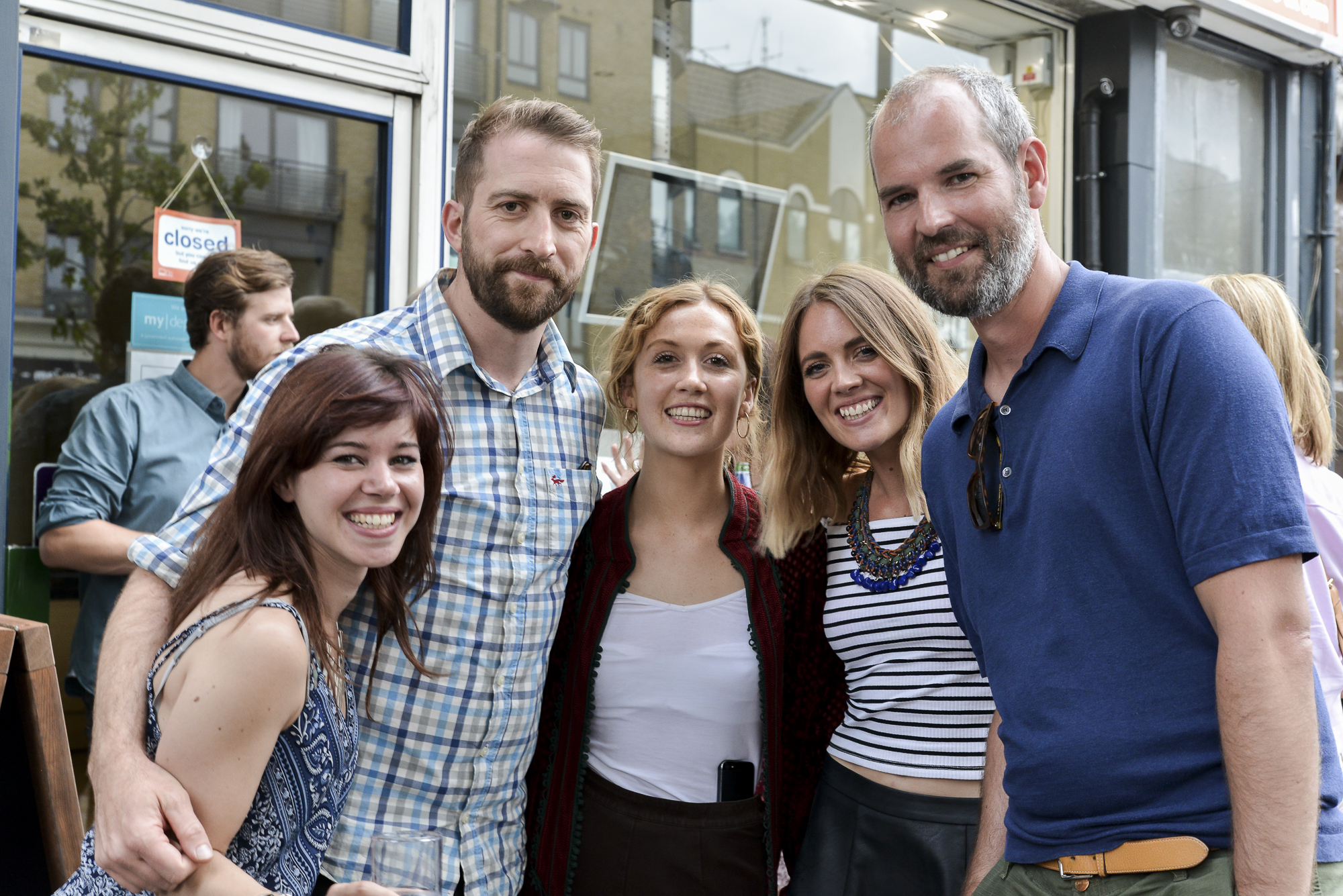 July 2015 - This summer saw our last show at number 56, Dog Days. We are extremely excited to reveal what exhibitions we have in store for you at the new gallery, watch this space!

Number 56 has been a home for the journey of Hang-Up which includes much work and play! We look forward to seeing you all at the new space for many more memories. 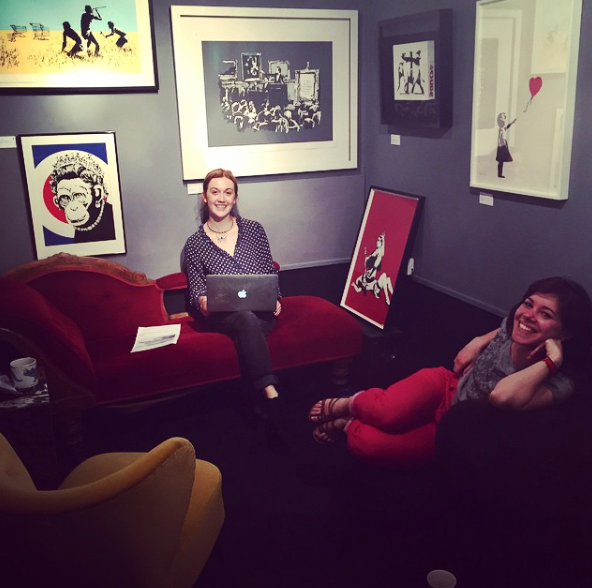 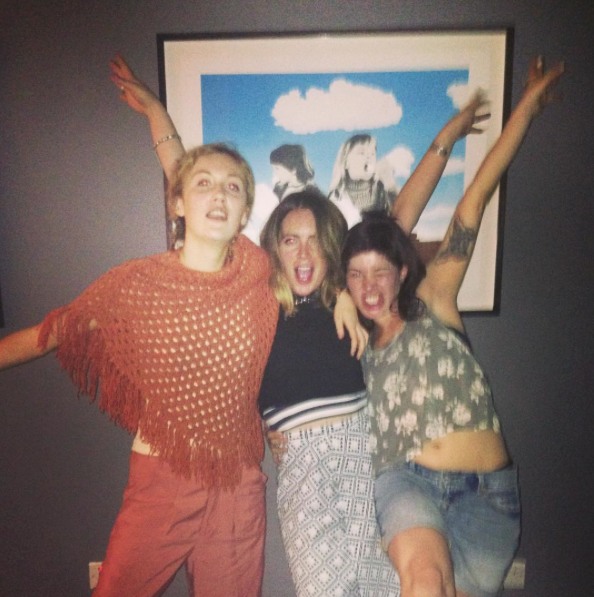 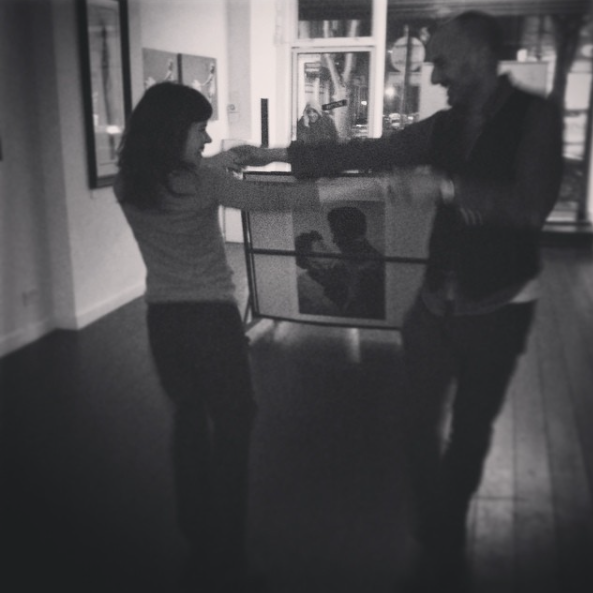