Tea with Andy launches the release of Nina Saunders new limited edition print, which portrays a rare photograph of Andy Warhol taken at the infamous Ritz Hotel, London, in the mid-1970s. Initially commissioned by the Sunday Times, this enticing image of the artist has never before been publicly displayed and will, for the first time, be showcased this February. Hang-Up is delighted to be the gallery to exclusively showcase this unique image that captures a moment in history.

Inspired by Warhol’s colour-block reproductions, Saunders has breathed new life into the original photograph by appropriating the image in a hot pink silk screen. The life-sized edition will be released in a small run of only ten signed prints at £1500 each, and its lucky buyers will be invited to relish in Tea with Andy. In 1987, Andy Warhol died due to a heart problem, so for every print and experience sold, the gallery will donate £75 to the British Heart Foundation.

Settle into an elegant vintage table setting with your loved one and indulge in a slice of cake and a cup of tea as you enjoy the company of one of the most iconic artists of our time. Soak in the charming atmosphere and get taken back to The Ritz Hotel in London, circa 1975.

Joining Andy Warhol in Hang-Up Gallery's bunker space, and in keeping with the Valentines theme, will be work from the likes of Banksy, Harland Miller, David Shrigley, Lauren Baker, Delphine Lebourgeois, Jeff Koons and The Connor Brothers.

"Tea with Andy will serve high tea in an intimate setting for two, joined by Andy Warhol" 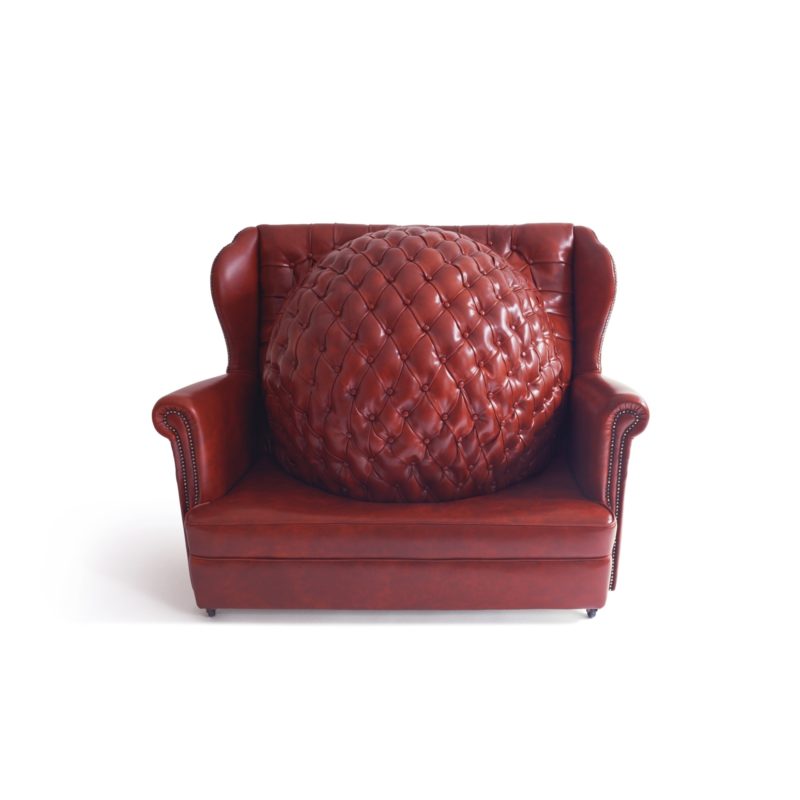 Sculptor Saunders is known for transforming reclaimed sofas and chairs into weird and wonderful living creatures: some seem to melt across the room amoeba-like; others resemble insects or aliens. The installations also form the basis of her printed work, where the addition of scrawled slogans adds witty discomfort. Saunders work is part of the collections of the Hayward Gallery, the Saatchi Gallery and the V&A.
Find out more 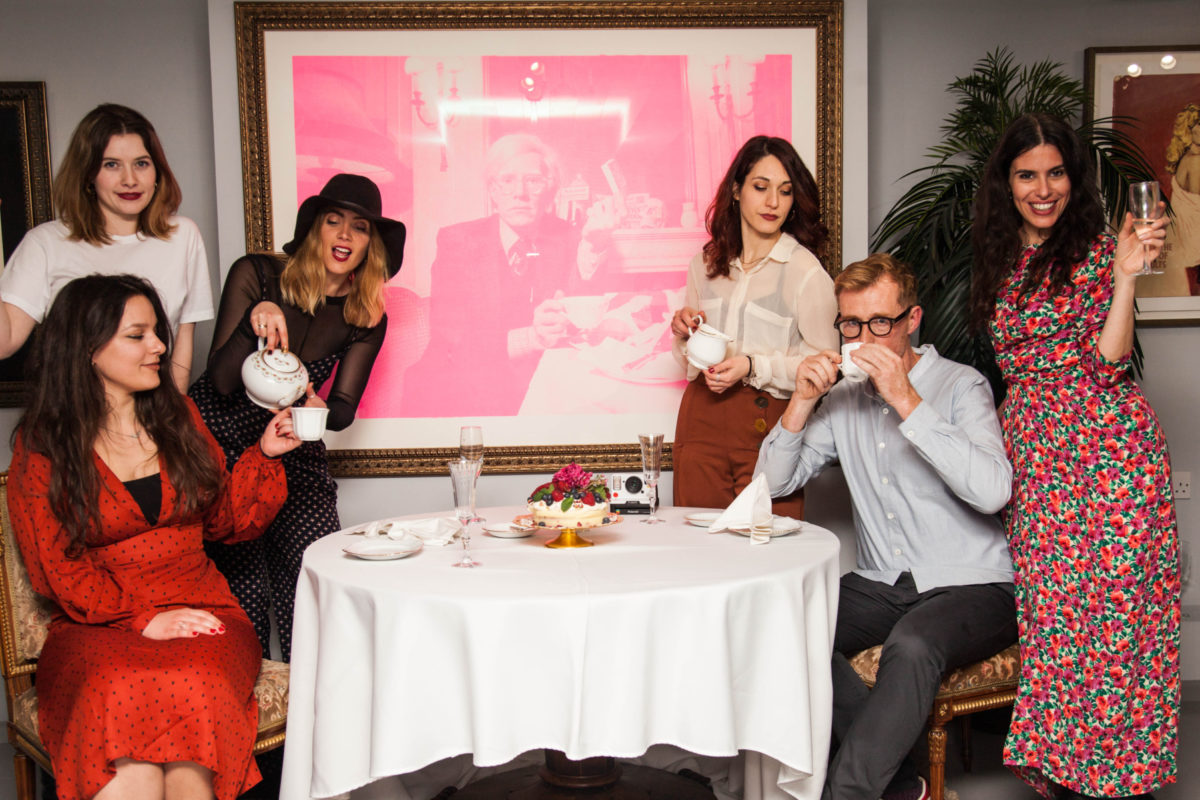 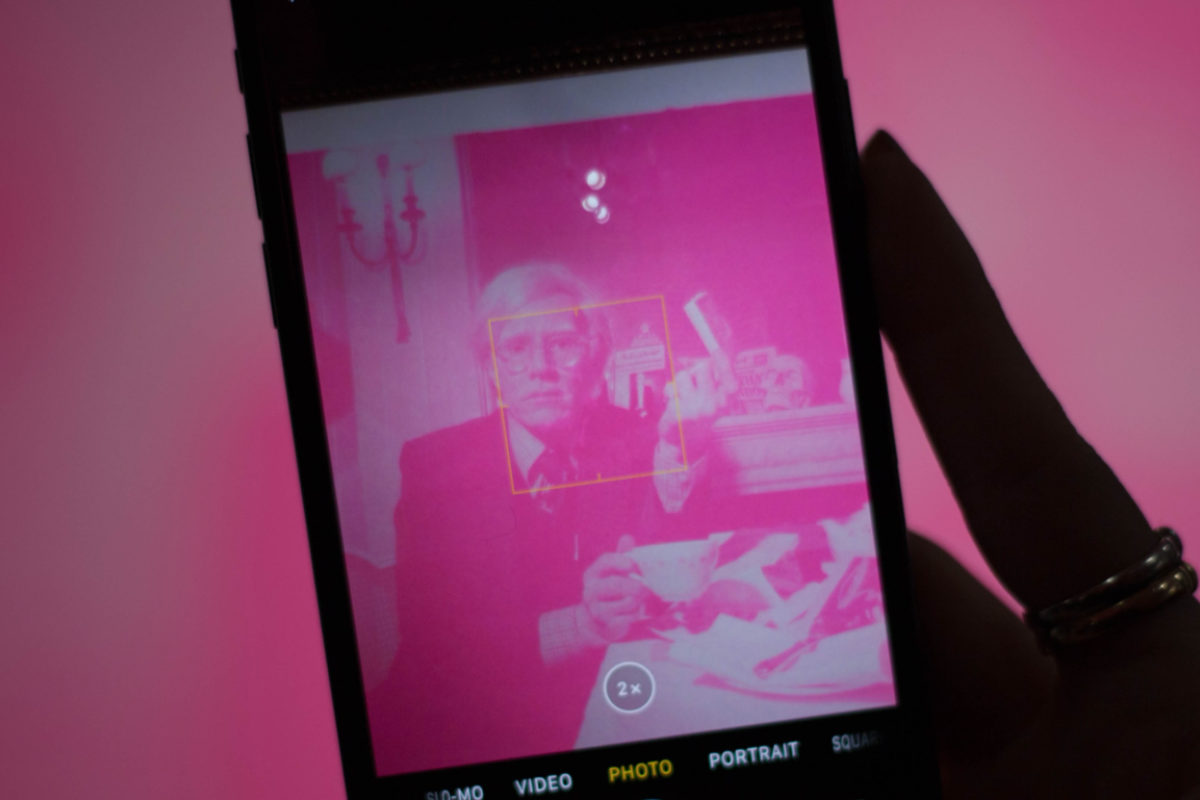 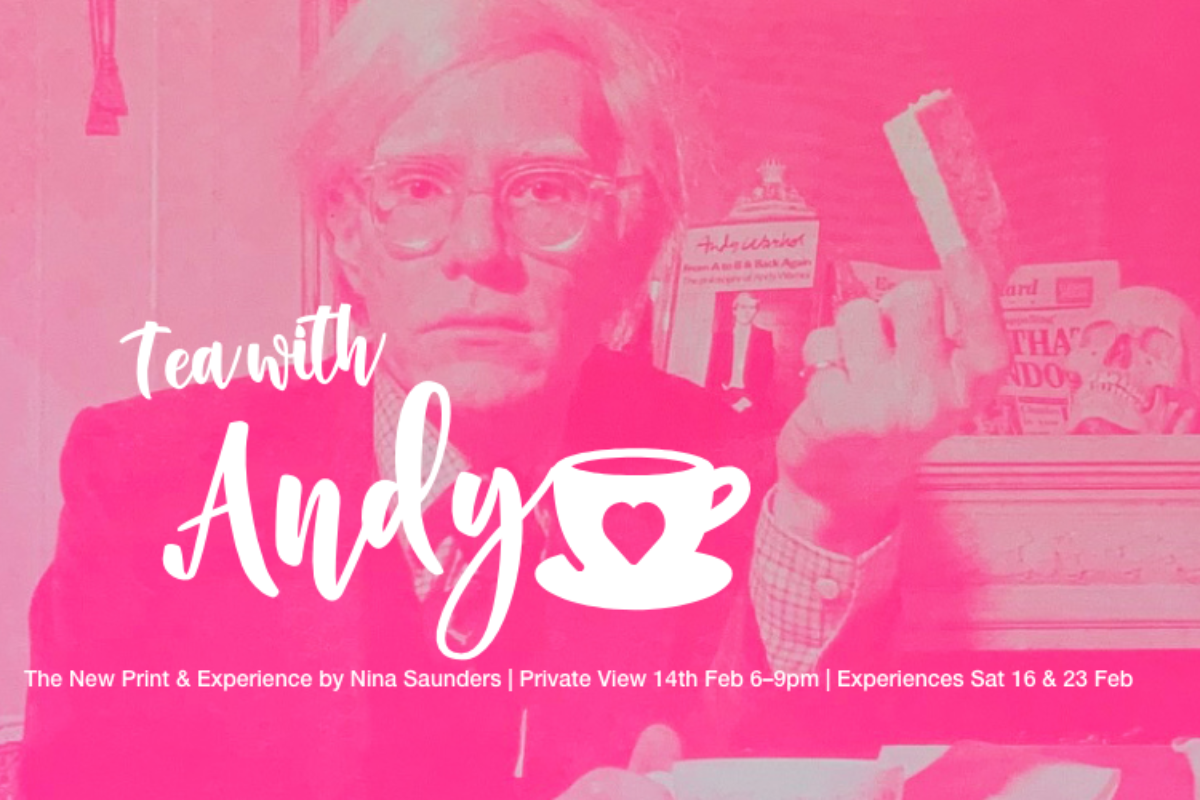