"For the past decade I have created works that focus on the inhabitants of the natural world, their beauty is something we take for granted in the abstracted world we live in. Their fragility and scarcity and their fight for survival has been the catalyst and focus of my work." - Dave White

Launching a new collection in London for the first time in four years, ‘Extinct’ is the culmination of a body of oil paintings created in secrecy for over 18 months. The reasons for doing so? To create an element of surprise and intrigue somewhat lost amongst the online art generation. To capture the imaginations of the viewer with the reveal of an unexpected new series in a solo exhibition in London with Hang-Up Gallery.

It was almost ten years ago when White first drew a study for this series in a sketchbook in his studio. Whilst the seed was sown then, the journey of creating the animal series honed his draftsmanship and paintings with the execution of a new form of expressive realism. Ten years later, White has become synonymous with that series, which has featured in exhibitions and press globally and is highly coveted by collectors. ‘Extinct’ is however, something else entirely.

The subjects have never been seen by the human eye, the viewer is at the mercy of the artist’s interpretation. Presented in the richest expressive oils on linen, the subjects are suspended in motion and movement, whilst gazing directly at the viewer. The scale of the works, some of which are over 7ft tall, creates a sense of drama and awe. The tactile quality of each piece is paramount to the life-like presence.

White has had an association with this subject matter since childhood, like most youngsters, they had a proud impact on him as a child and he has never lost this sense of wonder. This is what the collection translates, the legacy of over 30 years as a painter, expanding the narrative of his visionary foresight and presenting a unique collection which transcends artistic boundaries.

"Extinct is the series I have spent all my life researching, from a childhood obsession that has never left. This series hopes to connect and resonate with the viewer, imprinting the beauty of what could be lost in our world today." 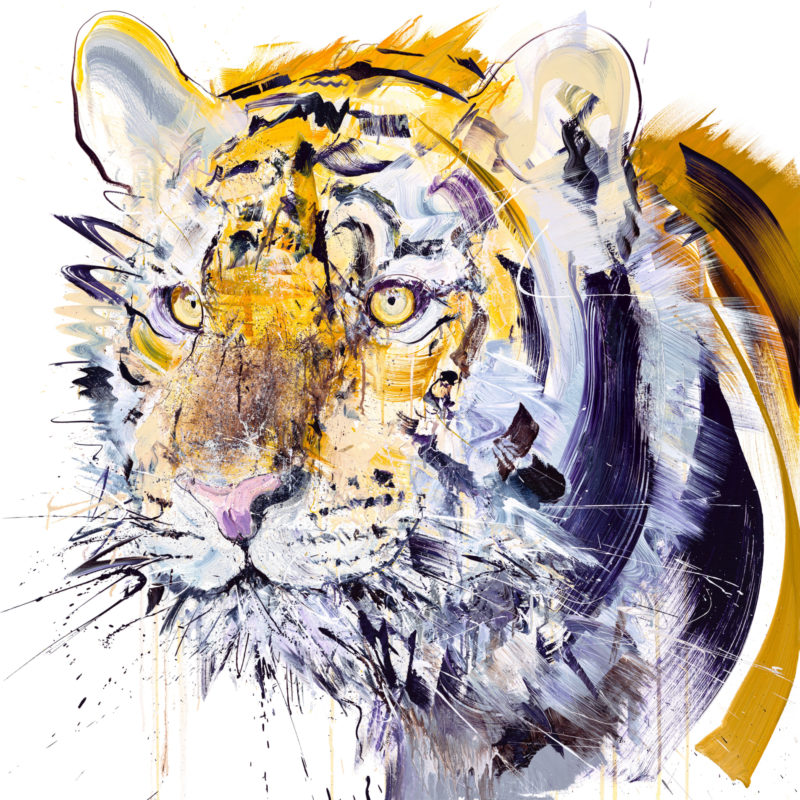 Proud pioneer of the ‘Sneaker Art’ movement, during which he created Pop Art-style oil portraits of the world’s best trainers, Dave White even had his own signature Air Jordan release – a swoosh-free version emblazoned with stars and paint splashes. During the last decade, White has turned his attention to endangered species, using an expressive style to create oil portraits and prints which have helped generate funds for wildlife charities.
Find out more 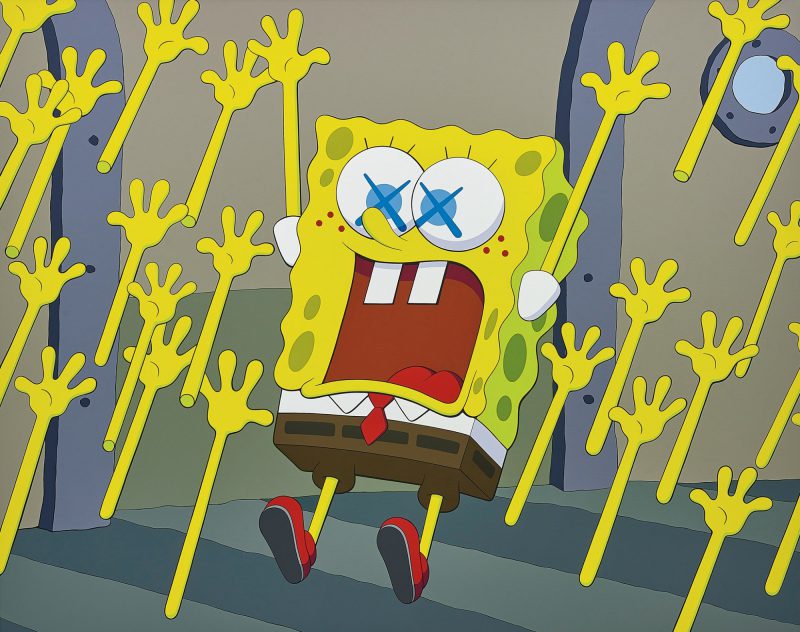