Hang-Up Gallery is proud to present their upcoming exhibition entitled Repeat After Me, the inaugural exhibition by London-based artist Oddly Head.

The anticipated exhibition will celebrate Oddly Head’s brand new collection of bold, succinct and highly topical text-based limited edition screen prints and original mixed media works.
With the June election, a reality TV star in the White House, and increasing political and military tension in more countries than we can remember, Oddly Head’s new body of work shrewdly comments on society’s fragile and daunting state. ‘Repeat After Me’ portrays how our compulsion to create an online second self has prevented our ability to make our own decisions with catastrophic results.
In his latest series, Oddly Head, the alter ego of artist Tim Fishlock, neatly sums up our worst fears for leaders who abandon politics in favour of infantile populism and who are now at liberty to indulge their appetite for both distraction and destruction. Highlighted in his new collection of repetitive ’ME’ pieces, the artist discusses our uneasy relationship with technology and how we are being subjugated by our own invention.
As Fishlock says, “We are trading privacy and intimacy, companionship and love for a public existence and a virtual thumbs up from people we’ve never met. Keenly aware that we’re being judged on our every pronouncement and every picture we post, we have become absurdly self-absorbed. And who spends more time thinking about themselves and their place in the world than the artist…?”
It’s not all doom and gloom in the world of Oddly Head though. Light relief comes in the form of another new work titled 99 Problems. He has cunningly cast a dropped 99 ice cream in plaster and has been decorating the streets of London with this irreverent artwork. These limited edition cones cast in various colours will be on sale at the Private View, launched along-side an ice cream truck giving out refreshing summer snacks.
Oddly Head’s Repeat After Me Exhibition is on at Hang-Up Gallery, 81 Stoke Newington Road, London N16 8AD from 4 August - 3 Sep 2017, with the Private View launch on the evening of the 3 August, from 6 - 9 pm where the artist will be in attendance.

"We are trading privacy and intimacy, companionship and love for a public existence and a virtual thumbs up from people we’ve never met." 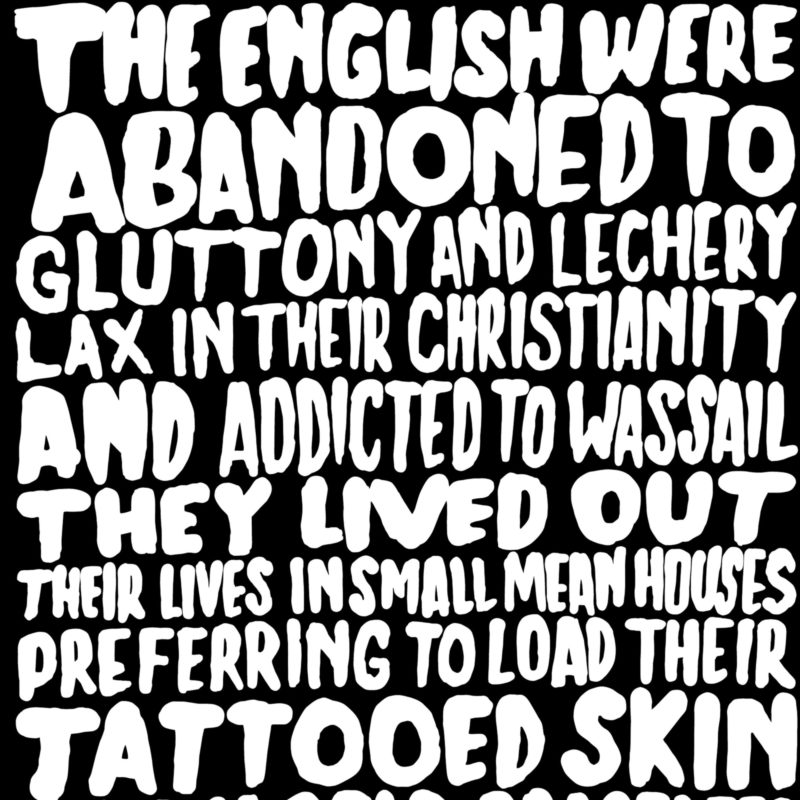 The artist otherwise known as Oddly Head creates bright typographic paintings inspired by our love/hate relationship with social media and uneasy alliance with modern technology. A graduate from Goldsmiths, he began his career making commercial art installations, moving on to high-profile projects including limited-edition print portfolio releases and a book made with Hollywood screenwriter Josh Weinstein. His current work sits well with his other pieces: intricate collages of repeating motifs and satisfyingly tactile sculptures of metallic ice creams.