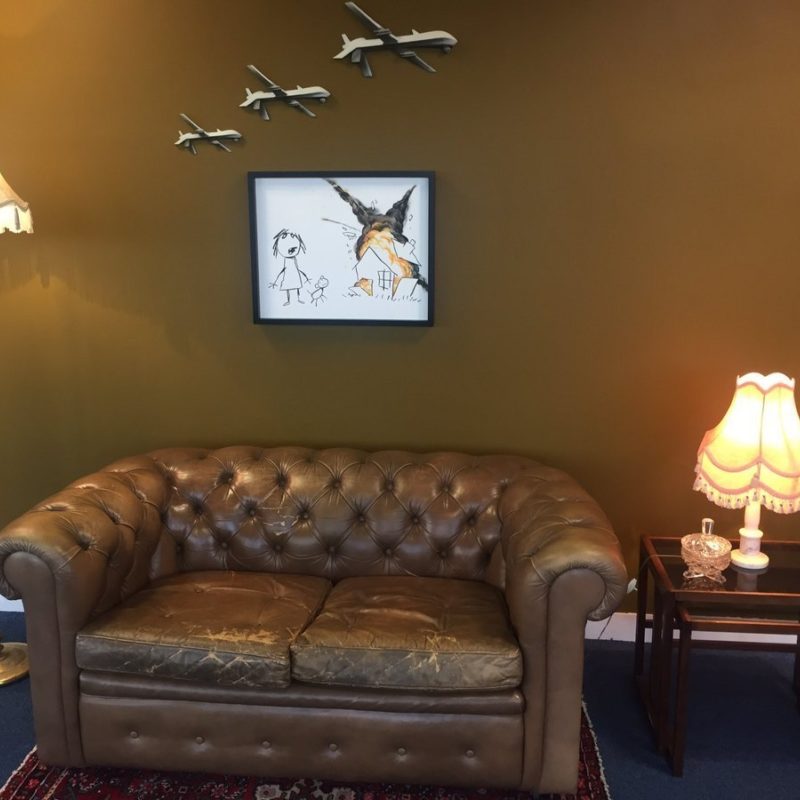 Banksy's artwork 'Civilian Drone Strike' was on display at the Art The Arms Fair exhibition in East London.

After raising £205,000 on the artists most recent work, it was announced the funds will be split between CAAT, which seeks to abolish the international arms trade, and Reprieve - the group fighting for human rights.

Art The Arms Fair took to their social media:

Delighted to have sold our #Banksy raising £205,000 for @CAATuk & @Reprieve. That's a lot of #StopDSEI protests supported & drone campaigns. pic.twitter.com/xgTPrZmcem

Andrew Smith from Campaign Against Arms Trade said the funds would be used "to ensure we mobilise even more people against the next arms fair, so that we can stop it from happening" (BBC news).

Last week at the Defence And Security Equipment International fair (DSEI), the world's biggest arms fair, Mr smith had said it was "shameful and that the government is welcoming despots and dictatorships to the UK to buy weapons. If the government cares for human rights and democracy then its time to end its support for arm fairs like DSEI".

He also commented: "It's time to shut it down for good".

You can check out some of Banksy's politically provocative artworks here 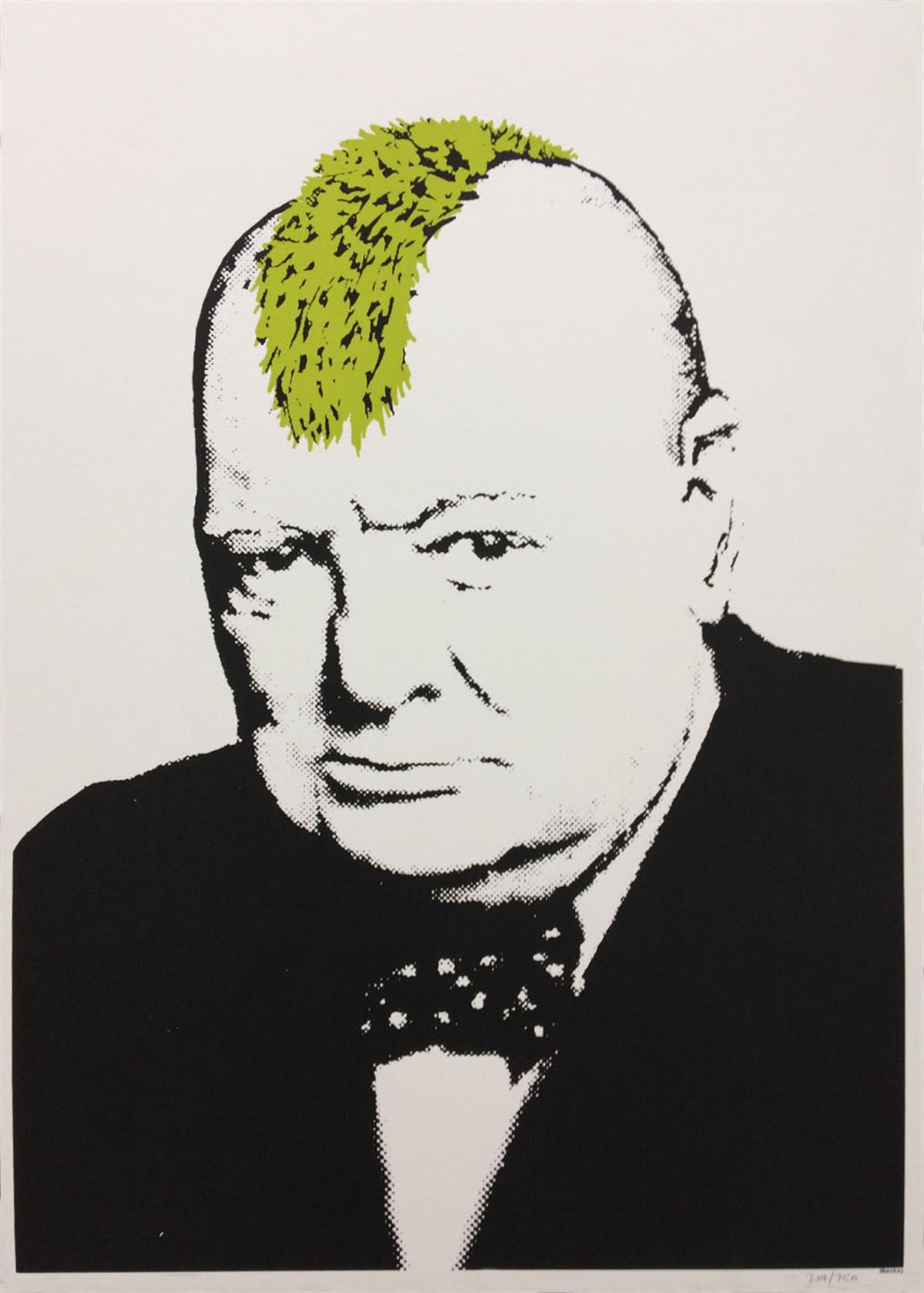 Banksy - Have A Nice Day

Please feel free to get in touch if you have any queries!