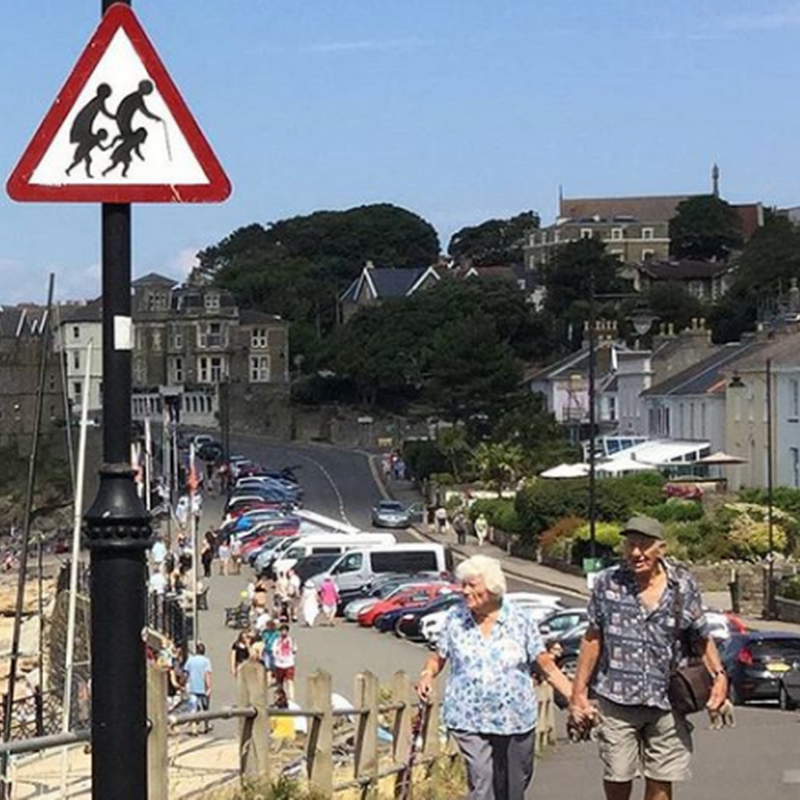 In less than 24 hrs, the latest Banksy street piece disappeared from the small seaside town of Clevedon in Somerset. Read on to find out more...

Just last week, not far from Weston Super Mare - the site of Banksy's famous Dismaland, a new Banksy street piece was erected in the small seaside town of Clevedon.

The small street sign installation depicted two elderly people being carried by two children. Many of Banksy's followers argued that the work was a comment on Brexit and the uncertain future of the younger generation.

The artist posted an image of the work on his Instagram once the piece was up which was shortly followed by thousands of comments and re-posts regarding the meaning of the work.

The street sign was last spotted on Friday 10 August shortly after Banksy's post. It is still unclear as to whether the work was stolen or removed by Banksy.

Clevedon is close to Bristol - believed to be the home of the elusive Street Artist. Banksy has continued to work on sites close to this area throughout his career. 2015's Dismaland saw an incredible shift in the economy of the sleepy town of Weston Super Mare. Unbeknown to them, the artist commissioned hundreds of local craftsmen from the area to build his dismal theme park.

If you haven't already read about when Hang-Up visited Dismlanad then click here for a look inside Banksy's bemusement park.

For more information regarding Banksy please contact info@hanguppictures.com or call us on 0203 667 4550. 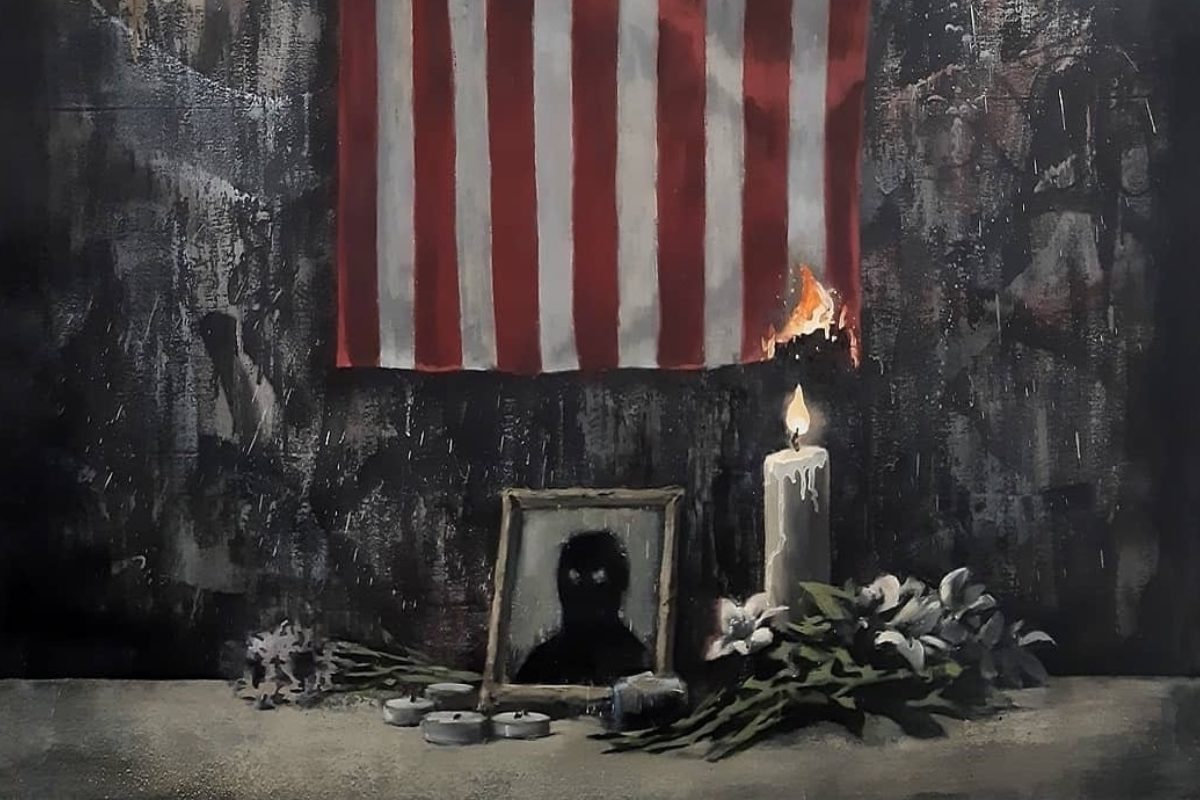