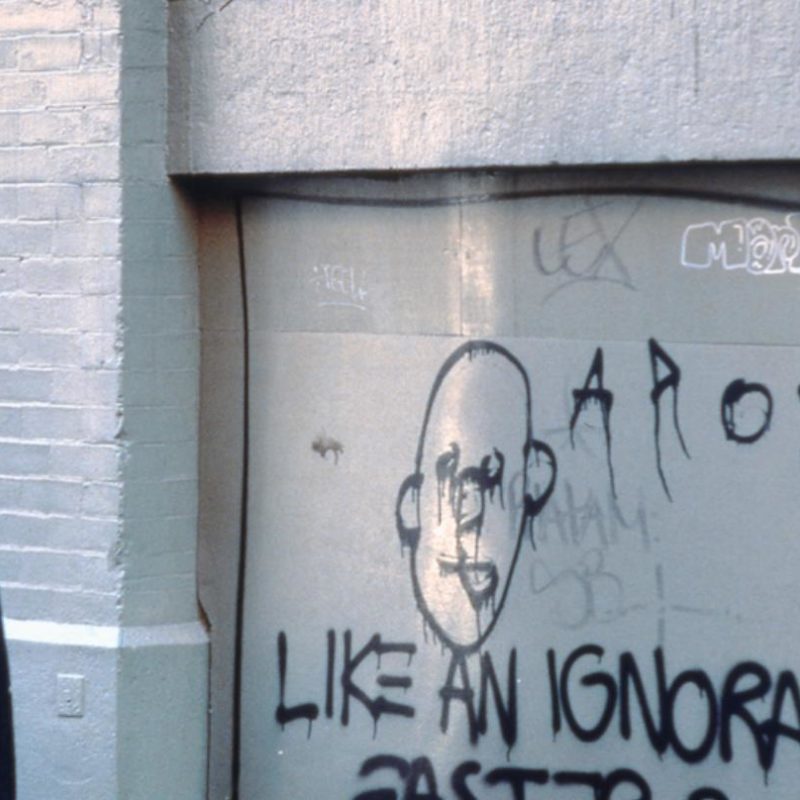 Boom For Real | Basquiat & Futura at the Barbican 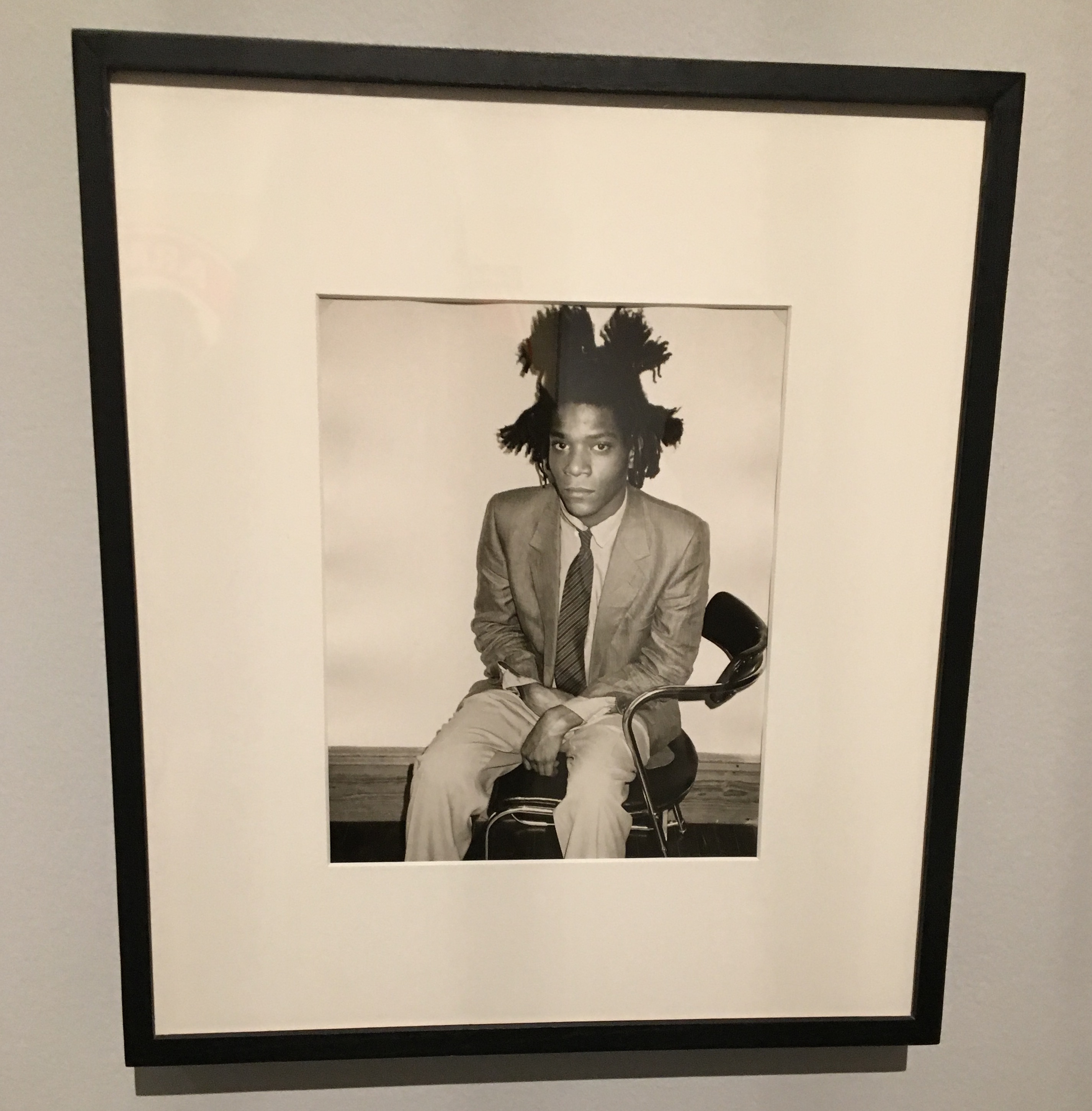 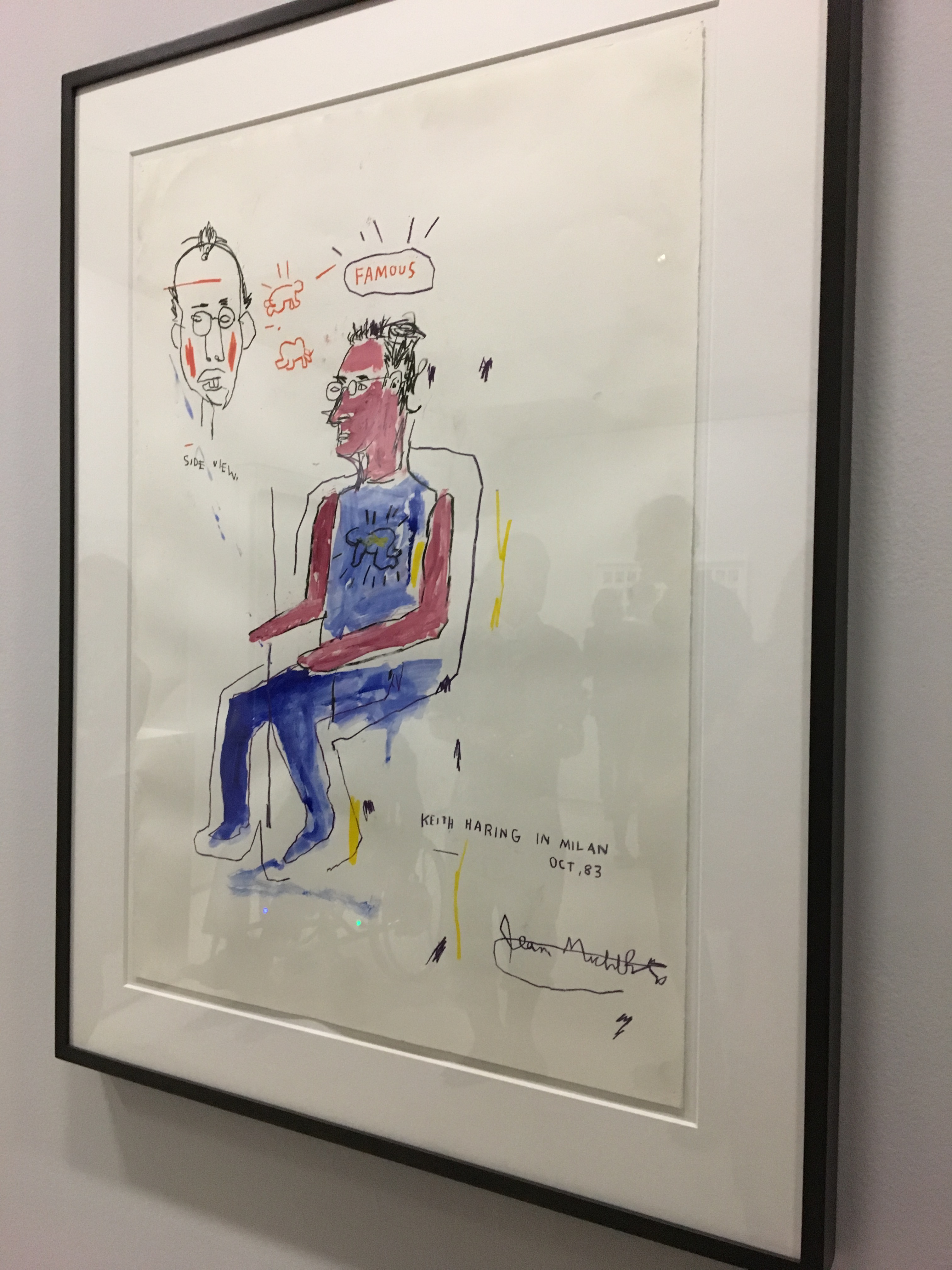 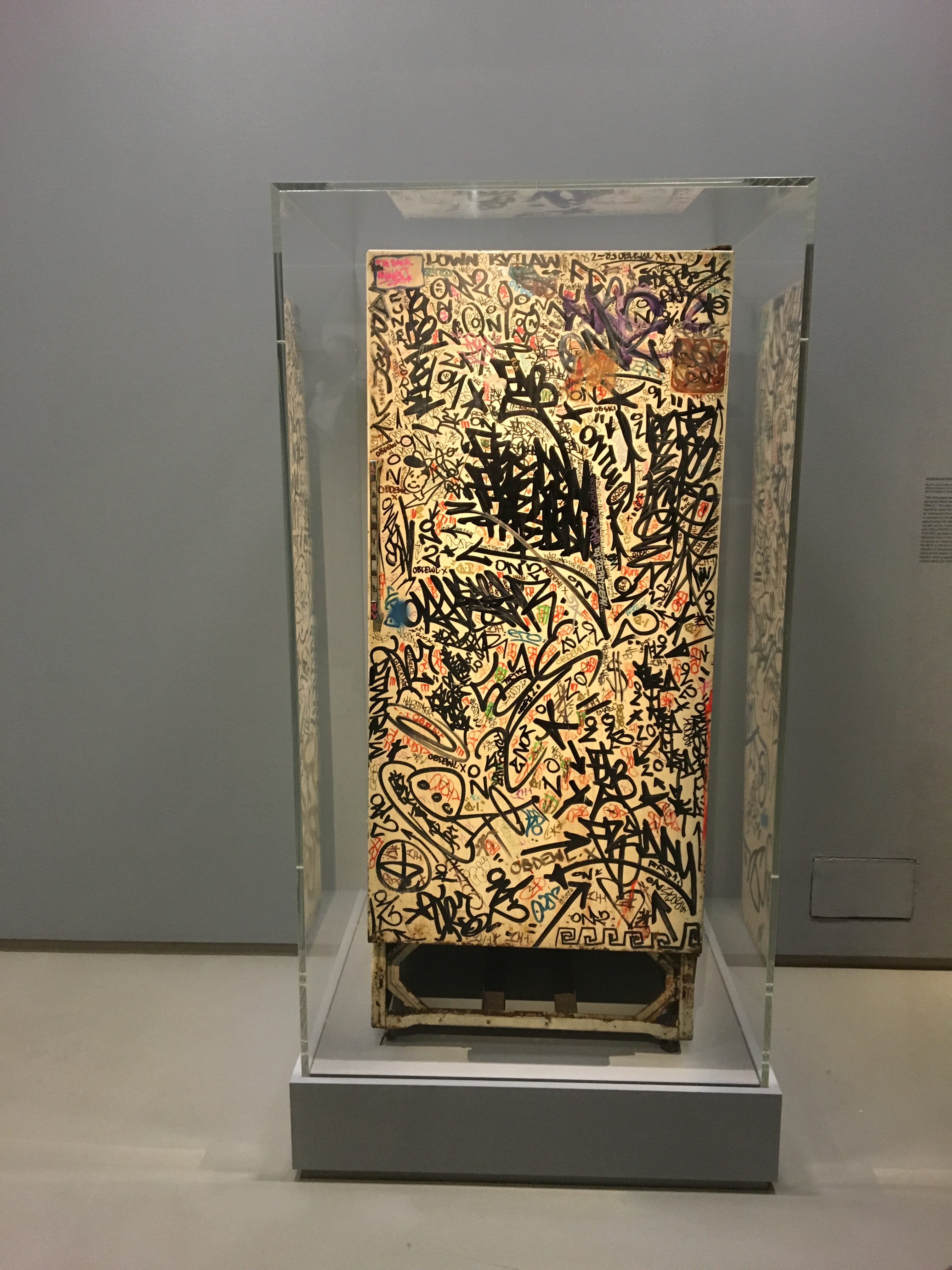 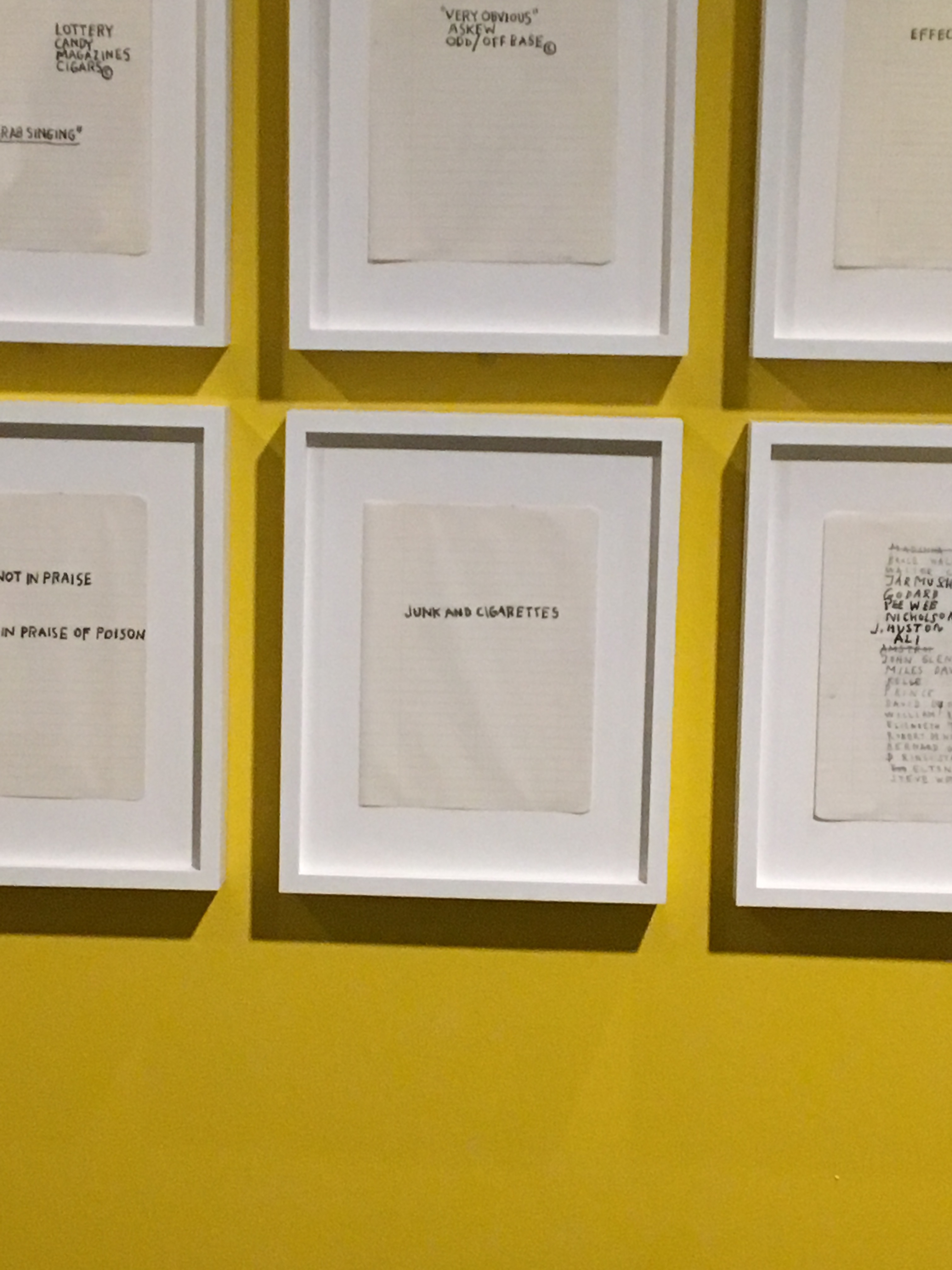 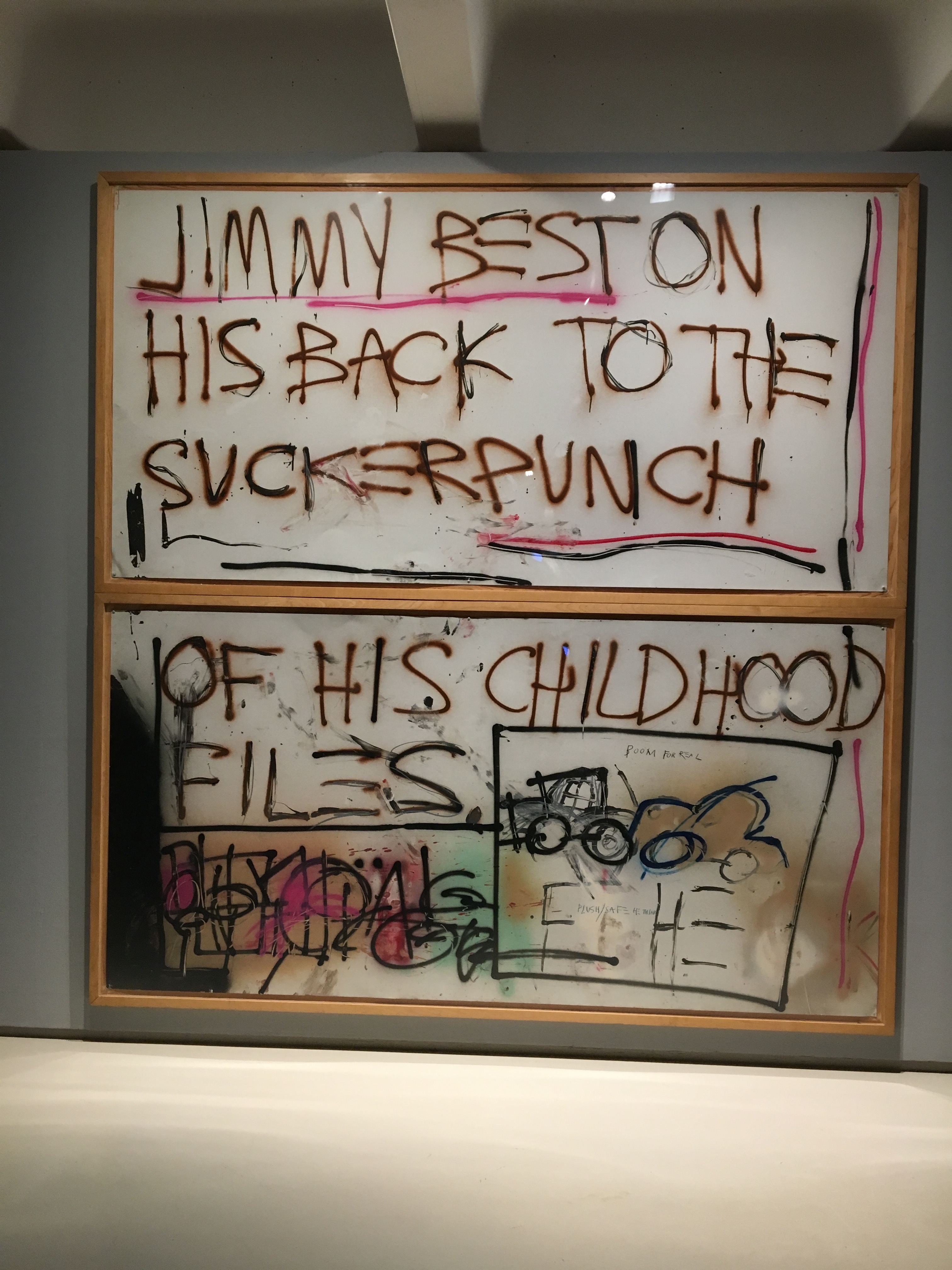 Basquiat is a genius child. The best. #boomforreal

Basquiat is a genius child. The best. #boomforreal 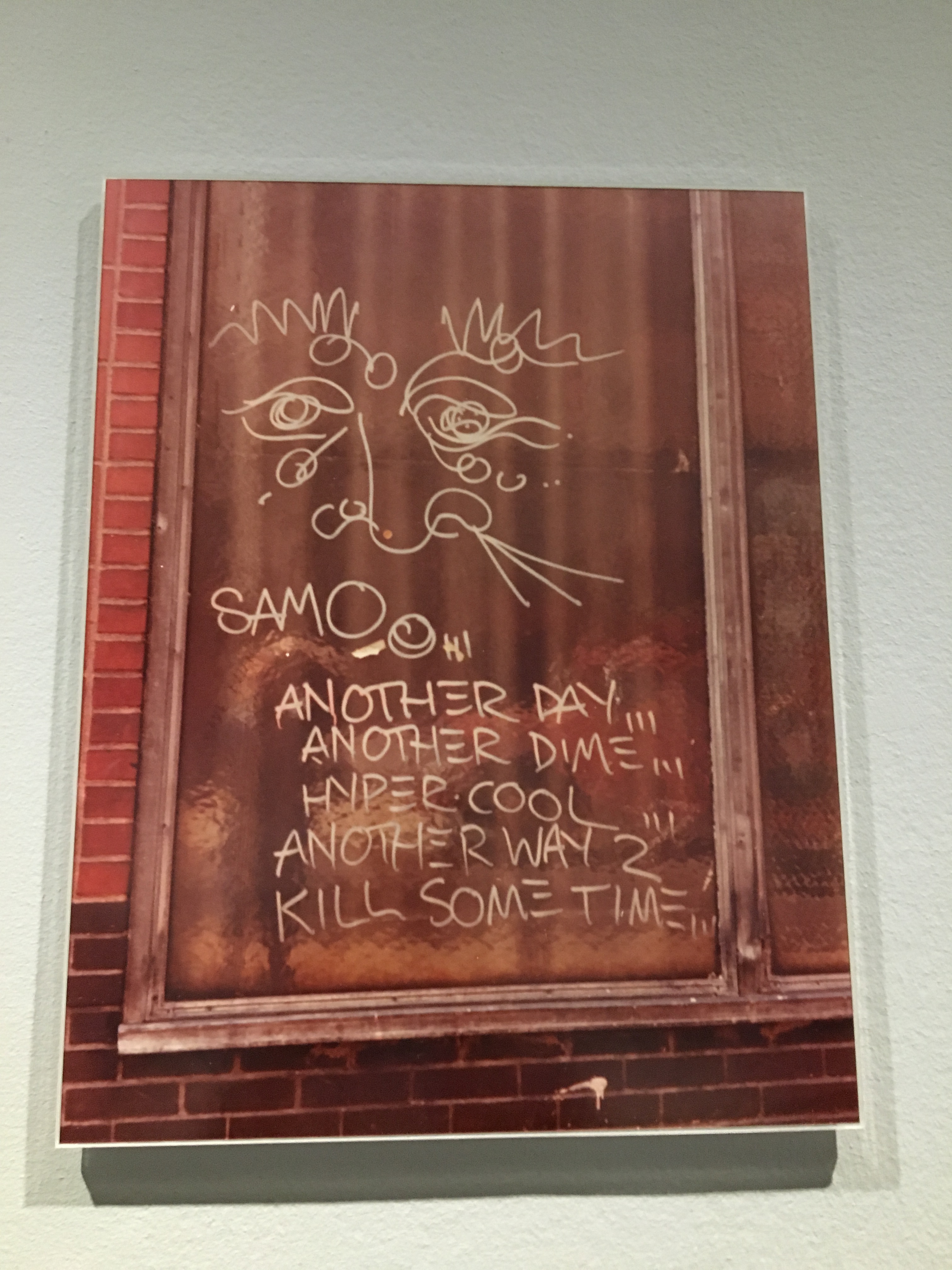 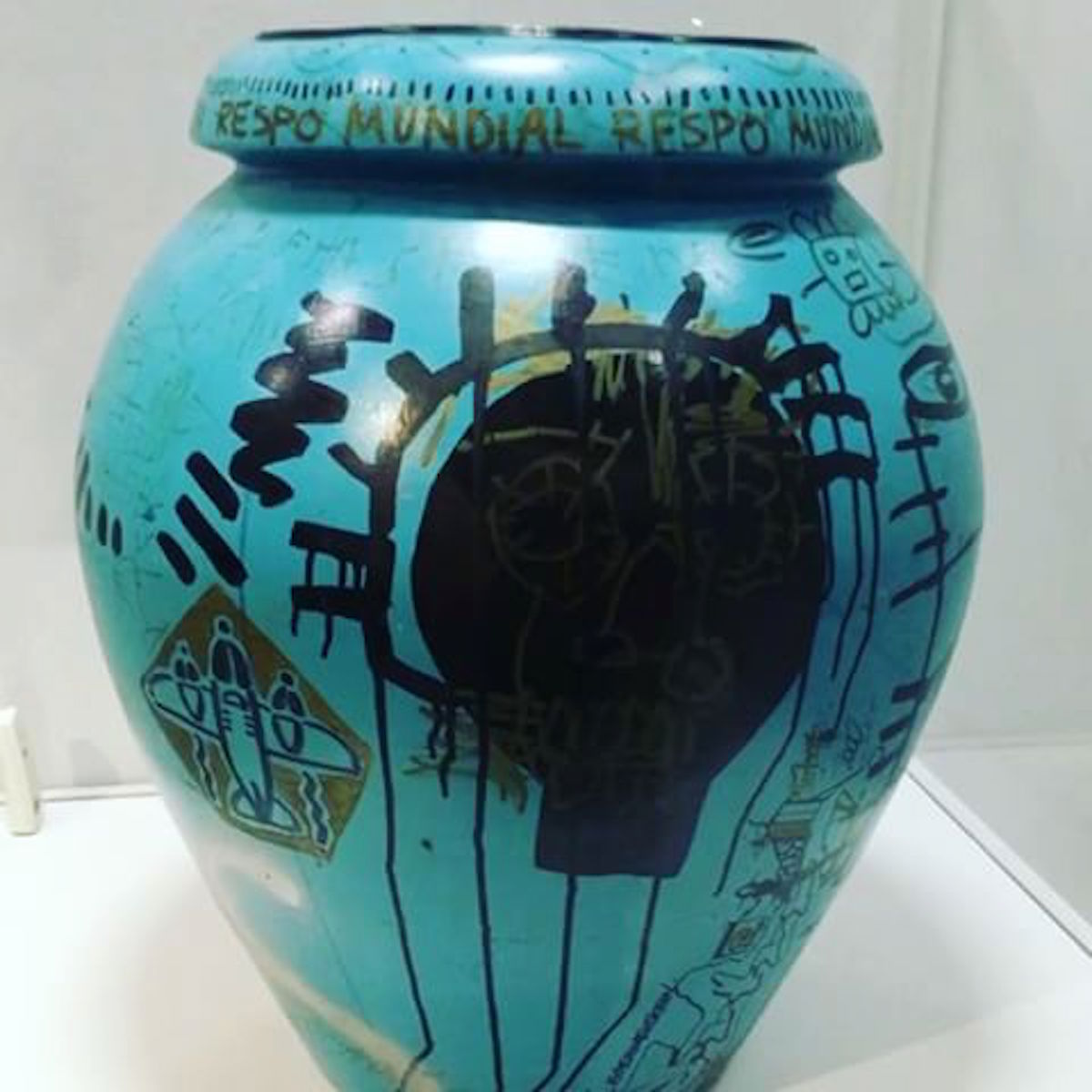 In the late 70's Basquiat, Futura and Keith Haring helped define the grafitti movement and were from then on labelled 'The three kings'.

In the early 80's all three masterminds exhibited their works at The Fun Gallery in New York's Manhattan. 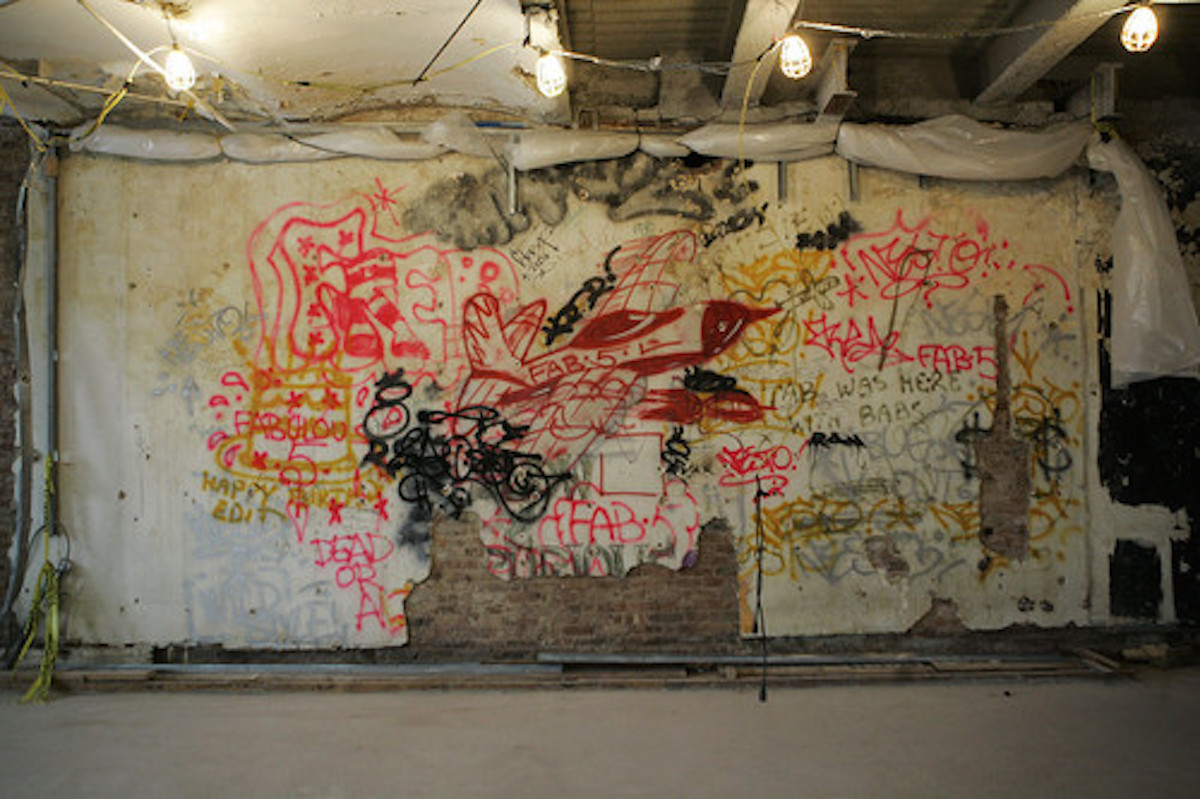 A mural collaboration: Jean-Michel Basquiat (SAMO), Futura 2000 and Fab Five Freddy all worked on sections of the mural in New York's SoHo

The living legend of the graffiti movement, Futura, has had numerous design, illustration and collaborative projects in the 70's and 80's and is still active today. 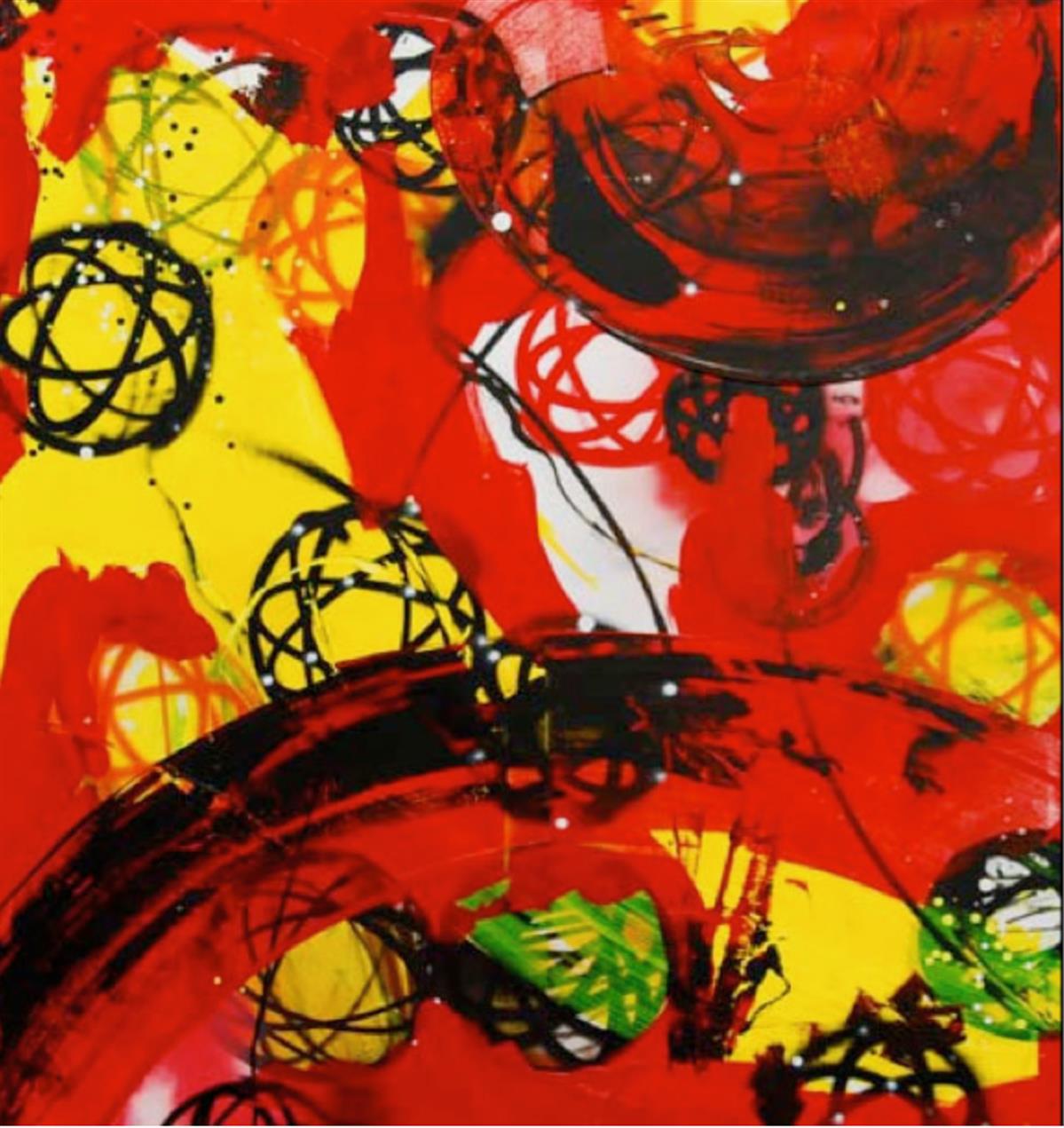 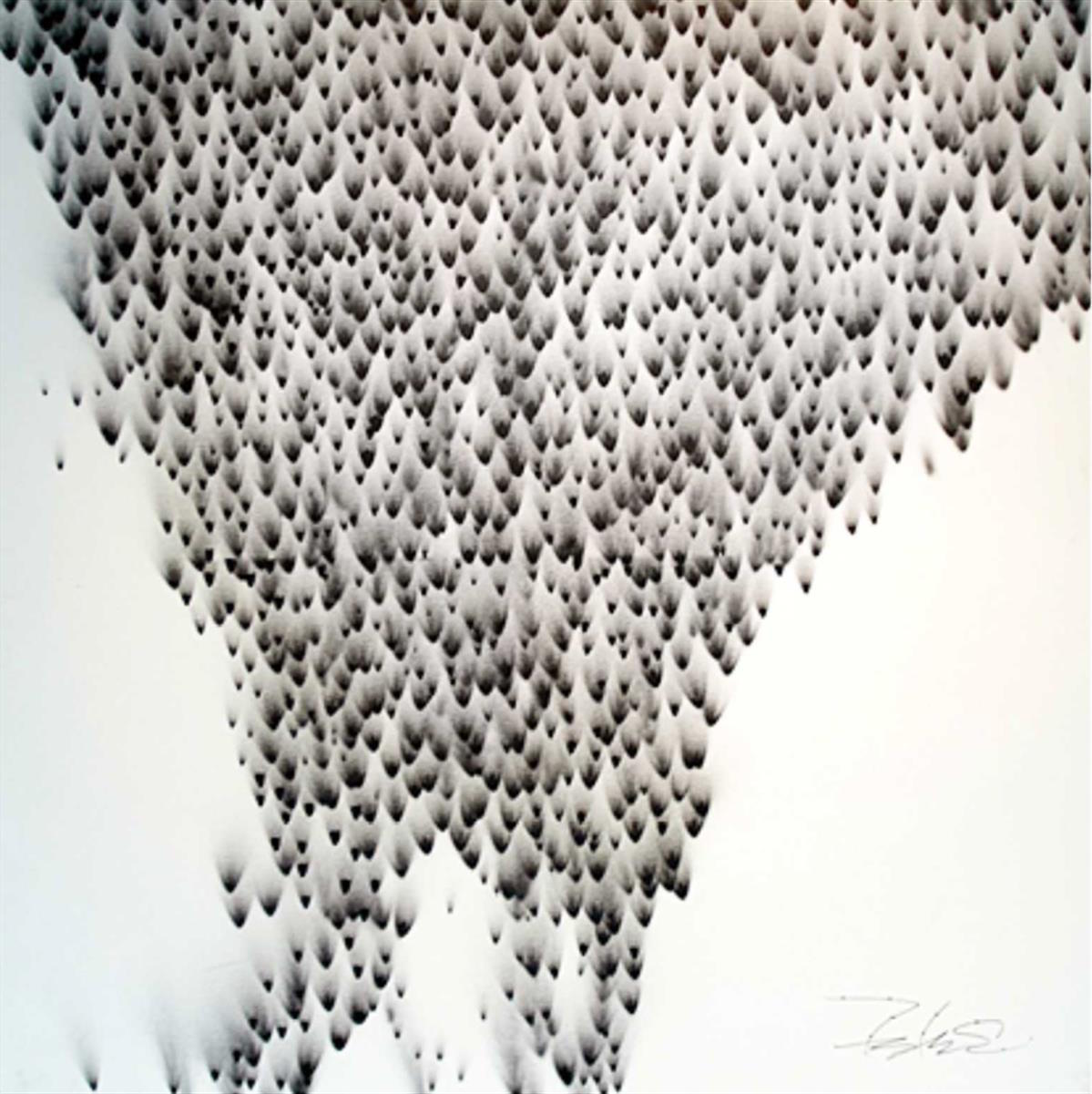 If you have any questions on prices, please feel free to contact us on info@hanguppictures.com