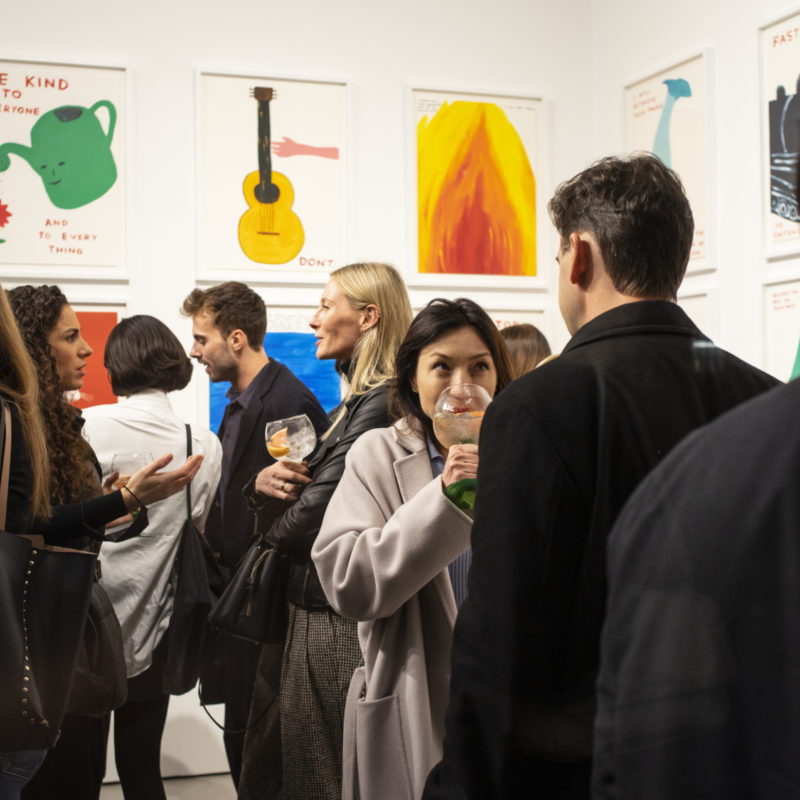 From long-awaited gallery shows to sell-out museum exhibitions and much more, enjoy our rundown of the most memorable art happenings of the year.

You can revisit the show through the private view video, or by visiting the exhibition page.

Curated by the sisters of the late artists, the much anticipated King Pleasure © exhibition opened in April 2022 at the Starrett-Lehigh Building in New York.

The show featured over 200 never-before-seen and rarely-shown paintings, drawings, ephemera, and artefacts, offering a new and intimate view into the life of Jean-Michel Basquiat.

After a hiatus, Hang-Up Curates IV: Banksy Special opens at Hang-Up Gallery in late August with a display of some of Banksy's most famous works and rare artist's proofs.

Unveiled in June 2022, the nine-metre-high bronze sculpture overlooking the Inger Munch’s Pier in Oslo is an ode to Emin's mother.

The work is the largest sculpture produced by the AB Fine Art Foundry in London and weighs 18.2 tonnes. The welding process involved crafting 142 pieces of bronze into five sections over 8,000 hours.

Exclusively published by Hang-Up and produced with the precious help of the renowned Jealous Print Studio, the result couldn't be other than a limited edition of exceptional quality. 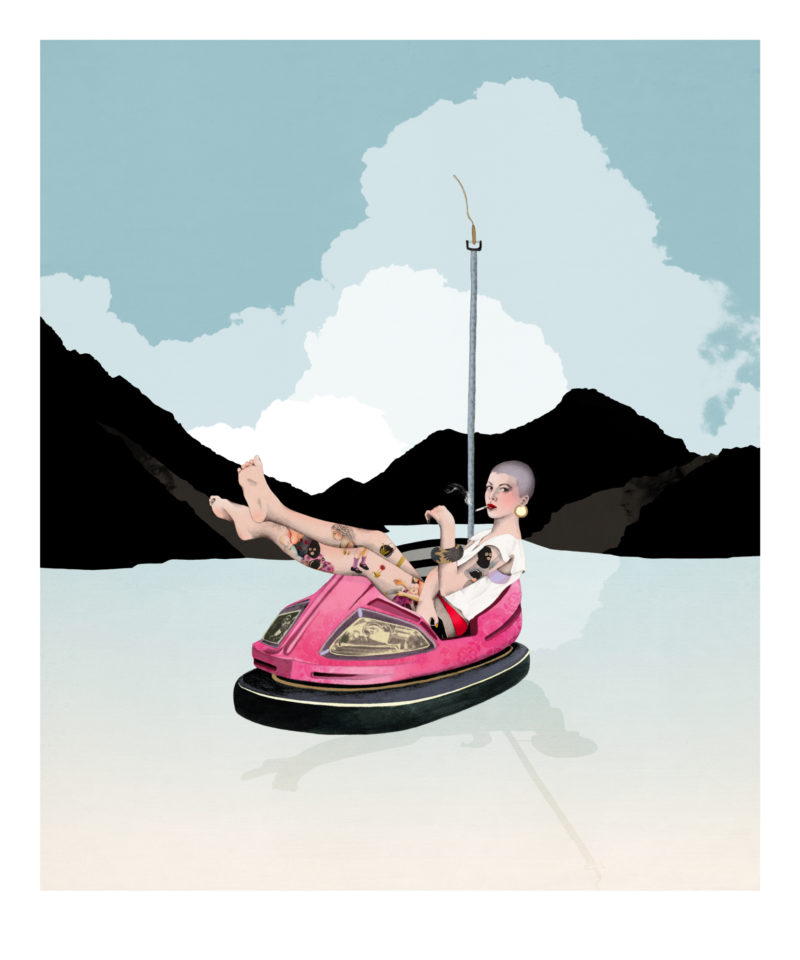 * Ten per cent of the profits go towards Maya Centre, a charity that offers free counselling to women on low incomes.

David Shrigley: Mainly Multiples, Some Paintings & Other Stuff Too

Opening at Hang-Up HQ just over a month ago, the private view came to life as the culmination of over ten years of admiring and collecting Shrigley's work.

In November, the infamous British graffiti-artist Banksy confirmed the creation of seven murals in Ukraine, spanning several locations, from Kyiv to Irpin, and Borodyanka.

Found in some of the places hardest hit by Russian airstrikes and fighting in the first few weeks of conflict, these new murals are Banksy’s first public works in over a year. 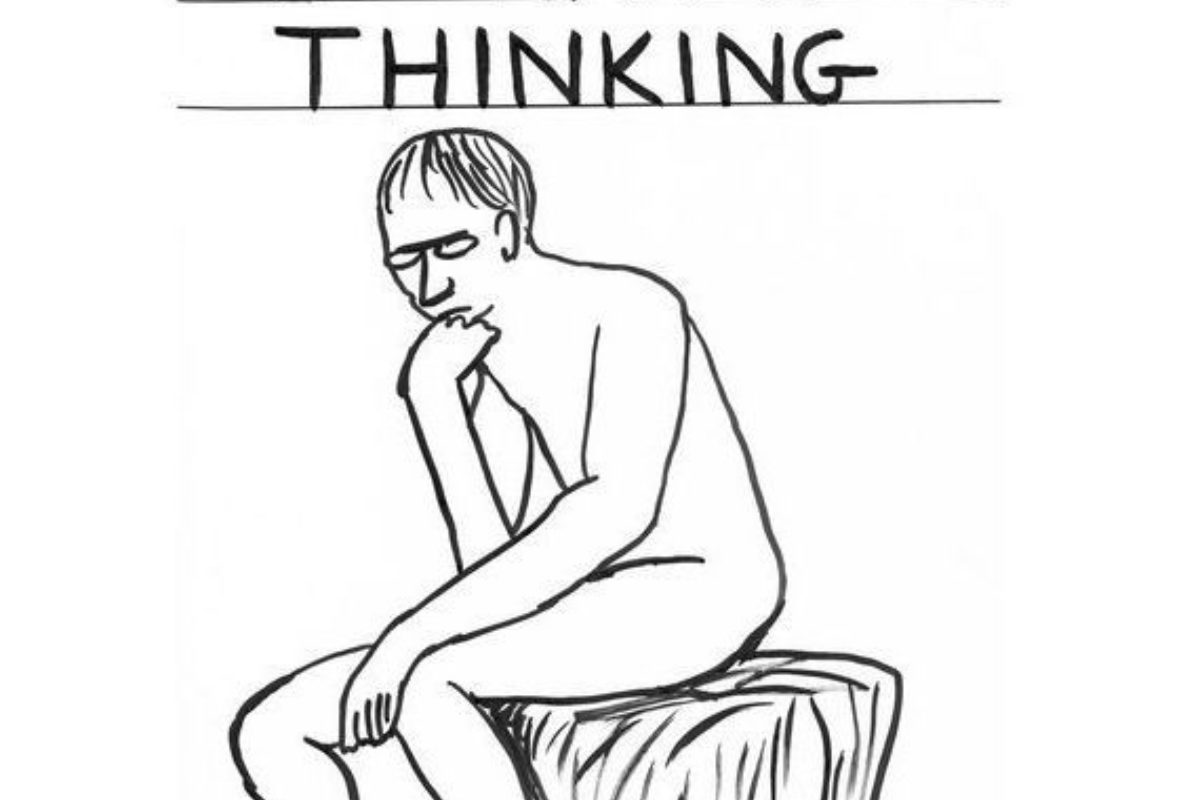 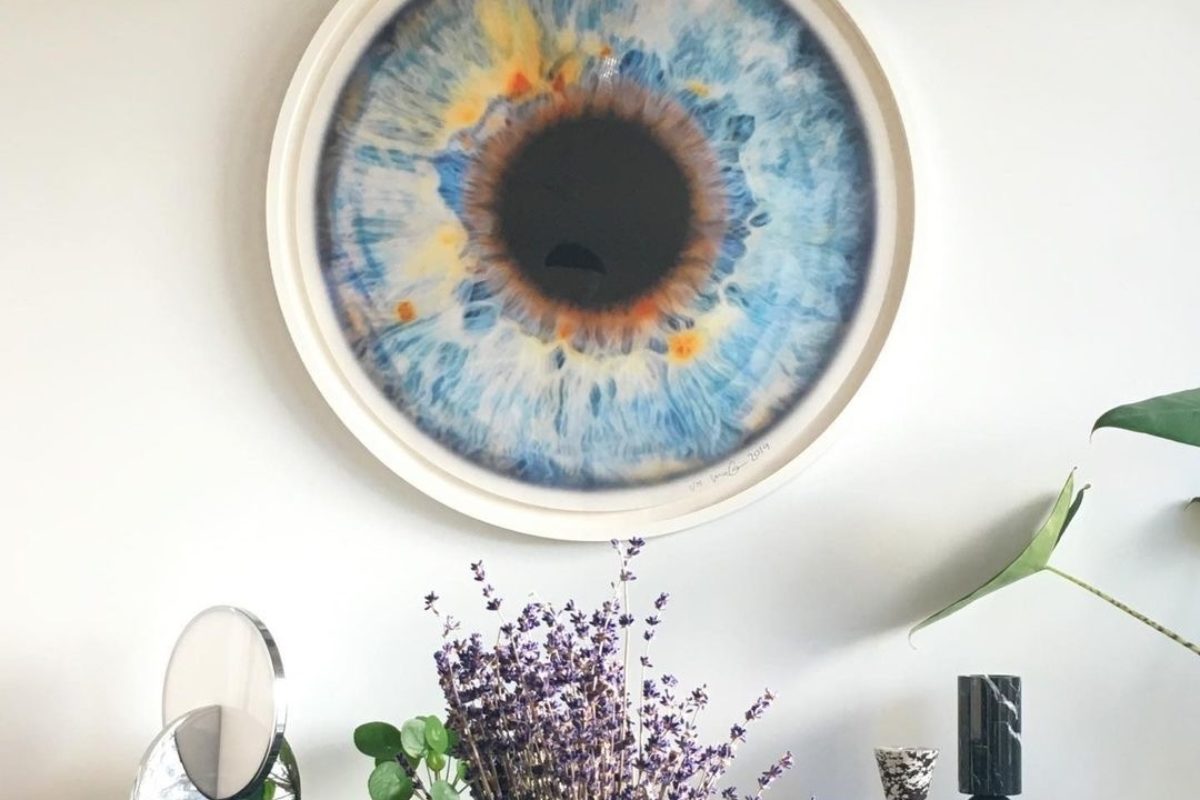 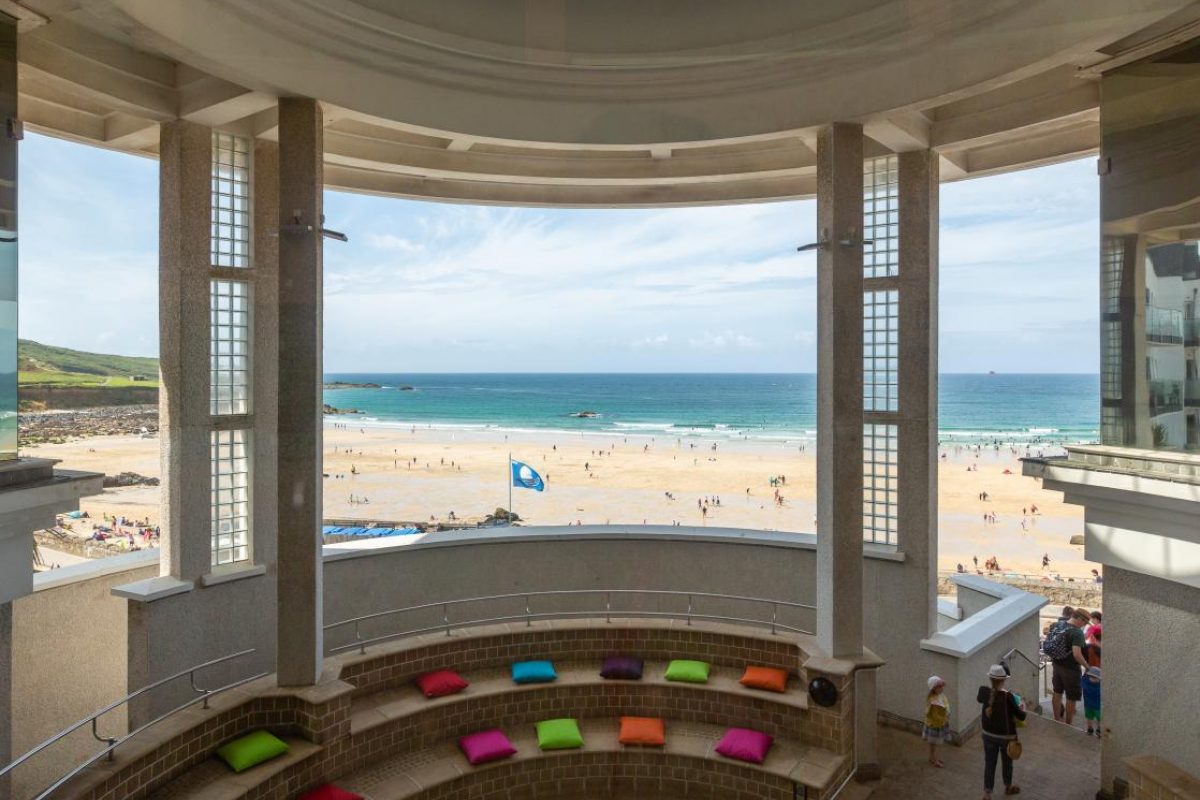