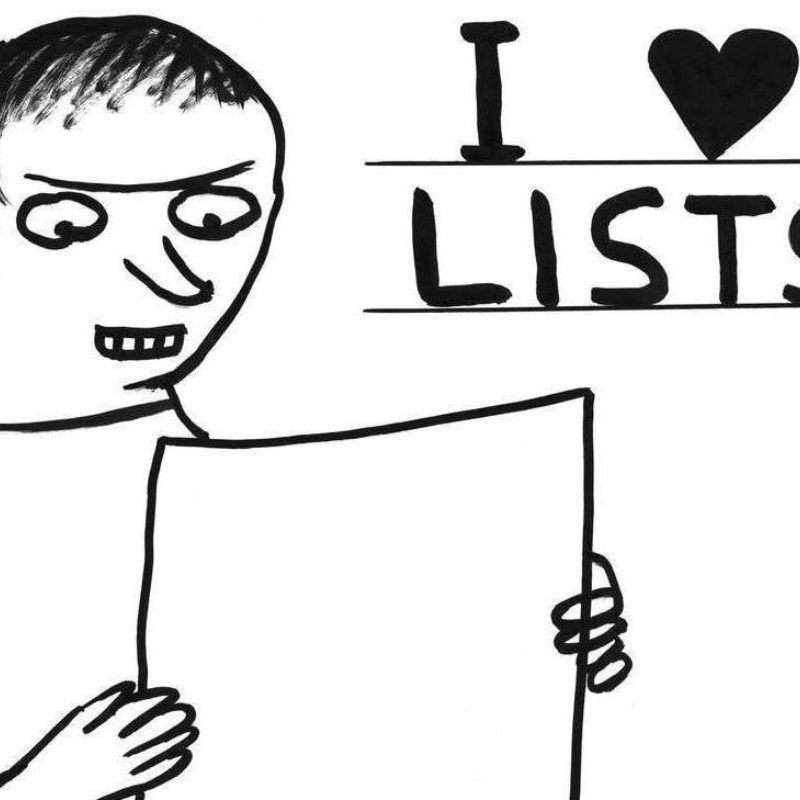 Caledonia Curry (aka the artist Swoon) roamed the streets of the USA this year, with her travelling sculpture The House Our Families Built. Consisting of a specially-modified truck, it was conceived to explore echoing narratives in family histories and inspired by Curry’s public sharing of her own chequered upbringing. Accompanied by audio stories of what families had chosen to bring forward through the generations and what they had left behind, the sculpture kicked off the year with a tour of New York that started in Brooklyn Bridge Park, before making its way to Dallas.

Images of Swoon's travelling installation The House Our Families Built

Hang-Up began 2021 with an extra-special show from Dave White, entitled Extinct. The result of 18 months of work in secret, the exhibition showcased the artist’s imposing paintings of dinosaurs (some of which are over seven feet tall). Referencing a childhood obsession with the creatures that was first sparked by a Panini sticker album, it was the first show in four years for the artist and a logical progression on his recurring theme of the precariousness of the natural world. Catch up on Dave White talking more about his paintings and his inspiration here…

She’s the world’s most popular living artist and an Instagram favourite, so it’s no wonder that Yayoi Kusama’s Tate Modern show (which opened in May 2021) is a sell-out success. Visitors are given two minutes to wander her enchanting Infinity Mirror Rooms (that’s a whole minute and a half longer than during a similar exhibition at The Broad, Los Angeles). If you haven’t seen it yet, the show continues until June 2022 and - though it’s sold out until March - more tickets will be released in the New Year.

The gallery highlighted some fantastic pieces from its artists with the group show, Hang-Up Curates Volume II in April. Featuring work from Bridget Riley, Harland Miller, Grayson Perry and Marc Quinn amongst others, the show also included a rare Banksy triptych (Thrower), dating from his Gross Domestic Product pop-up in Croydon. Also on display was new work from Tim Fishlock, centring on modern day stereotypes exacerbated by social media.

Two new artists joined the gallery’s roster in 2021. The first was renowned American artist Derrick Adams, known for his collages celebrating the everyday life of black Americans. By portraying his subjects in real life situations (most famously lounging in the pool on inflatables), Adams addresses a gap in art world renderings of the country’s African American citizens. Adams’ work features in the permanent collections of MOMA and the Whitney, as well the acclaimed Dean Collection, a high-profile selection of African-American art collected by Alicia Keys and Kasseem ‘Swizz Beatz’ Dean.

The second artist to join the gallery this year was García de Marina, a Spanish artist known for his surreal photographs. Using everyday inanimate objects, the artist conjures dream-like imagined scenes that personify his props – to fairytale effect. A firm believer that language can limit the personal interpretation of art, he leaves his works untitled, inviting viewers to ruminate on their meanings and contextualise each piece with unique lived experience.

Following on from his famous Louvre illusions (in which he made the gallery’s pyramid seemingly disappear), JR was back with an incredible spectacle at Paris’s most famous landmark in May. Using a paper installation placed in front of the Eiffel Tower, he made the structure appear to be bridging a steep, rocky ravine which visitors could pretend to jump over or stand across for dramatic effect. Artnet termed the illusion ‘the world’s hottest Instagram backdrop’.

It wasn’t the only big splash JR made in 2021: his exhibition JR: Chronicles drew crowds of visitors to the Saatchi Gallery between June and October. The largest solo exhibition of his work to-date, the show first aired at the Brooklyn Museum back in 2019.

Ticket sales for long-awaited exhibition The Loneliness Of The Soul were halted shortly after a 2020 opening, due to Covid. It finally reopened at the Royal Academy in May 2021, showing works by Tracey Emin accompanied by ones that she’d chosen by Edvard Munch. The exhibition cemented Emin’s status as one of the premier painters of her generation, and showed the two artists’ converging themes of alienation and loneliness, as well as exploring their renderings of the female form.

Installation shot of 'The Loneliness Of The Soul' at the Royal Academy.

Spring was the season of KAWS, with his exhibition, WHAT PARTY, opening at the Brooklyn Museum in May to maximum fanfare. Featuring more than 100 works – from sketches to Companion figures – the exhibition spanned the artist’s 25-year working career to date and marked his first major museum show in New York. See available work by KAWS here.

“KAWS:WHAT PARTY” at the Brooklyn Museum.

A Busman's Holiday for Banksy

Confusing Covid rules meant that most holidaymakers chose to stay in the UK this summer – including Banksy, who celebrated the season with a ‘Great British Spraycation’. Honing in on the seaside resorts of the country’s East Coast, Banksy marked the occasion with an Instagram video showing him touring the region’s beaches by grimy campervan. He left behind a trail of murals that included a rat holding a cocktail, hermit crabs advertising shells for ‘luxury rentals only’, and three children playing in a wooden boat (accompanied by the words ‘we’re all in the same boat’).

One of the many murals Banksy created during his 'Spraycation'.

Thanks to Covid closures, the gallery’s first live show in 16 months opened in July, to rave reviews. Featuring six women artists who’ve changed the art landscape for the better over the course of the last century, Game Changers included works by some with decades-spanning careers (including Bridget Riley and Yayoi Kusama), as well as the most in-demand names in the market, including Nina Chanel Abney. A well-attended private view (with an appearance by another Hang-Up favourite, Patrick Hughes) proved the appetite for live art was strong after a forced hiatus.

At the Game Changers Private View: The Hang-Up Team and gallery director Ben with Patrick Hughes.

The art world’s eyes were on Sotheby’s on October 4, when the auction house sold Banksy’s Love Is In The Bin. The work is the newest incarnation of Girl With A Balloon, which was famously shredded in a stunt at a live auction back in 2018, leaving a portion of the piece turned to paper spaghetti. This time there were no such escapades, but Love Is In The Bin sold for £18,582,000 – more than triple its high estimate and a record price for the artist.

It wasn’t the first time a Banksy work had broken records this year: back in March, Game Changer (Banksy’s sketch of a boy holding a nurse superhero toy) sold for £14.4 million at auction at Christie’s, becoming the most expensive work ever sold by the artist (before Love Is In The Bin trounced it). Proceeds of the sale were put towards community healthcare projects. See our print of Girl With A Balloon here.

Love Is In the Bin was the first artwork to be created live at auction in 2018.

The final show of Hang Up’s year was the mesmerising Perspective Paradox by Patrick Hughes, which celebrated the artist’s 60 year career. Inventor of the ‘reverspective’ and the first artist ever to hold a pop art show back in 1961, Hughes continues to entrance viewers with his optical illusions, which seemingly change as they move around them. As part of the show, Hang Up held its first ever Q&A session, in which the charismatic Hughes regaled guests with tales of life at The Chelsea Hotel, his childhood inspirations, and his take on the art scene after 60 years in the business. A limited edition print produced for the show is available exclusively through the gallery.

At the private view of Patrick Hughes: The Perspective Paradox