Like many things (and all the complicated things that feed into the art market, including finance and politics), the likelihood of becoming a renowned artist has traditionally been influenced by social status, race and sex – and the status quo has remained for far too long. But we have to believe that things will change going forward – and the artists featured in Game Changers are proof that it can happen.

Bridget Riley, whose work features in the exhibition, wrote about her rejection of gender categorisation in her 1973 essay, The Hermaphrodite. Shunning labels of any sort (including the ‘Op Art’ tag), she wanted to be free to explore art without the limitations that they might impose. Another artist who refused traditional labelling is Yayoi Kusama, who was not cowed by her struggles with mental health but rather made them central to her practice. And Tracey Emin, who has fought her own very public class and sex wars, has shown that there is room (and perhaps a need) for a different narrative in the traditionally middle class, male realm of art.

"Presenting works by Bridget Riley, Nancy Fouts, Nina Chanel Abney, Swoon, Tracey Emin, Yayoi Kusama the show highlights women who are and were true artistic game changers, playing on a field that was rigged against them." 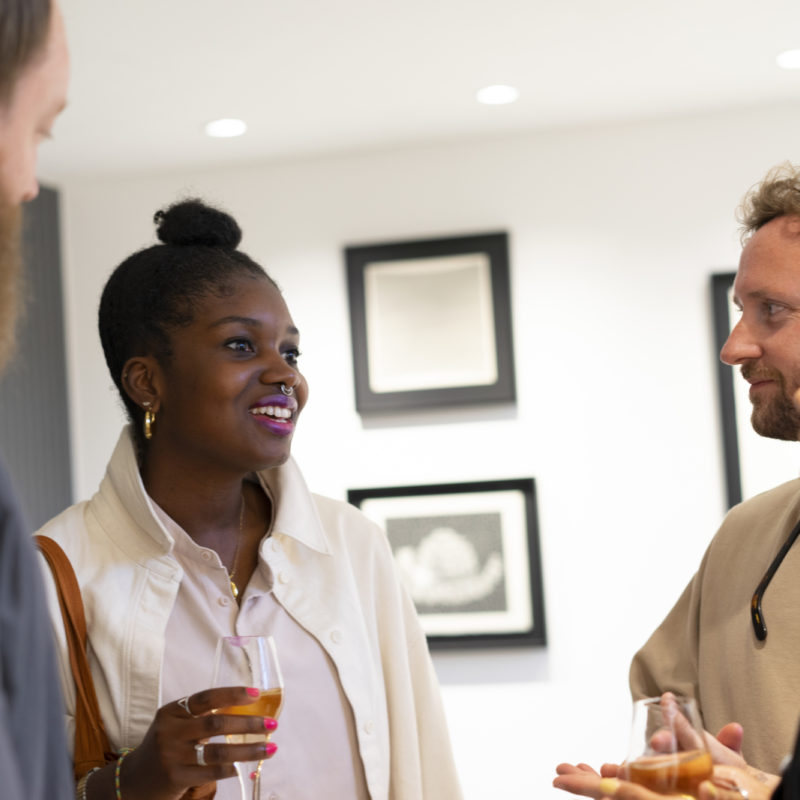 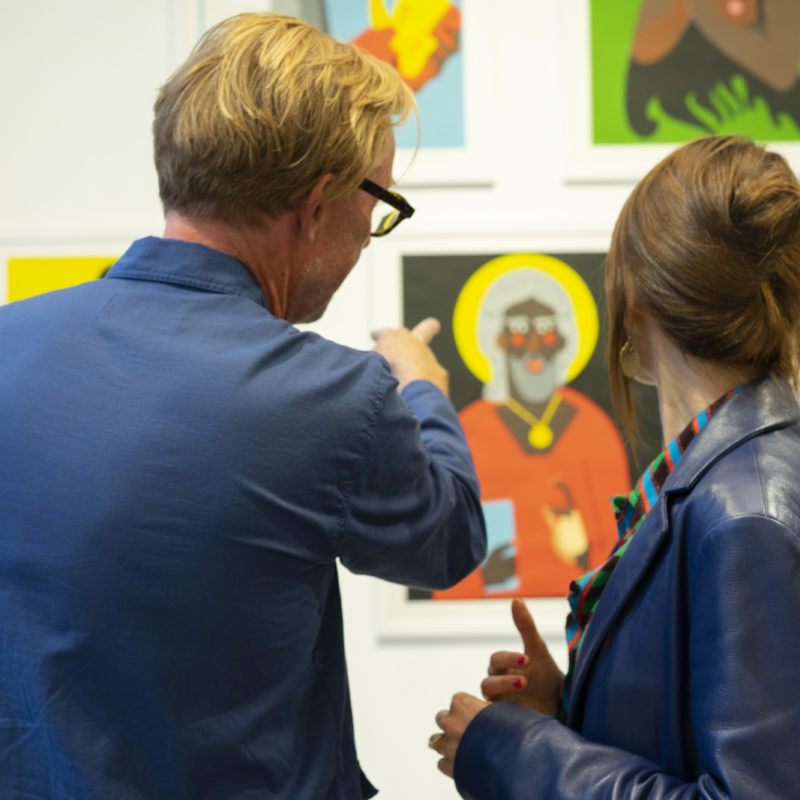 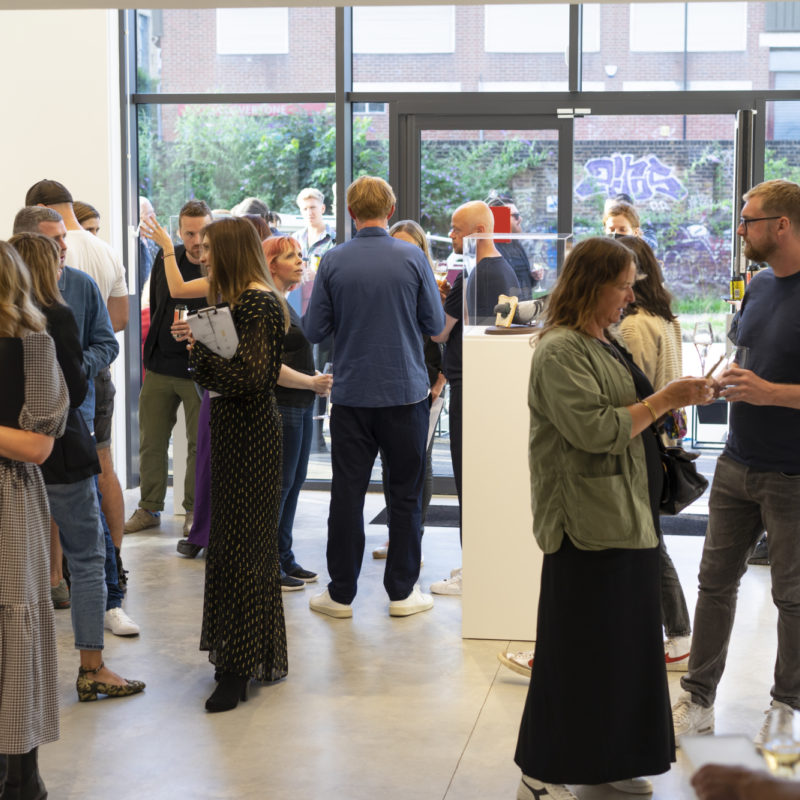 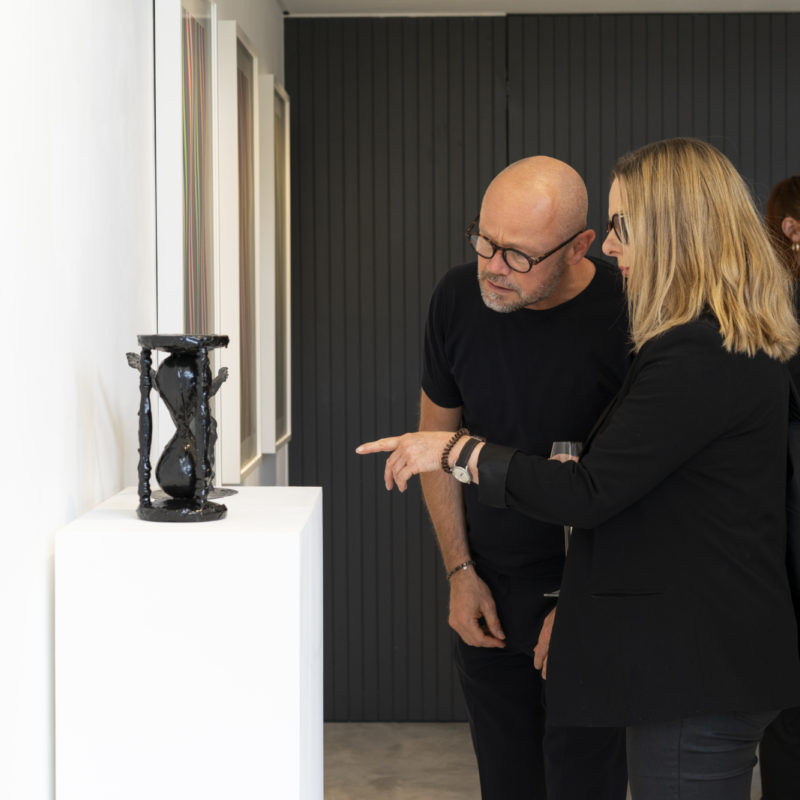 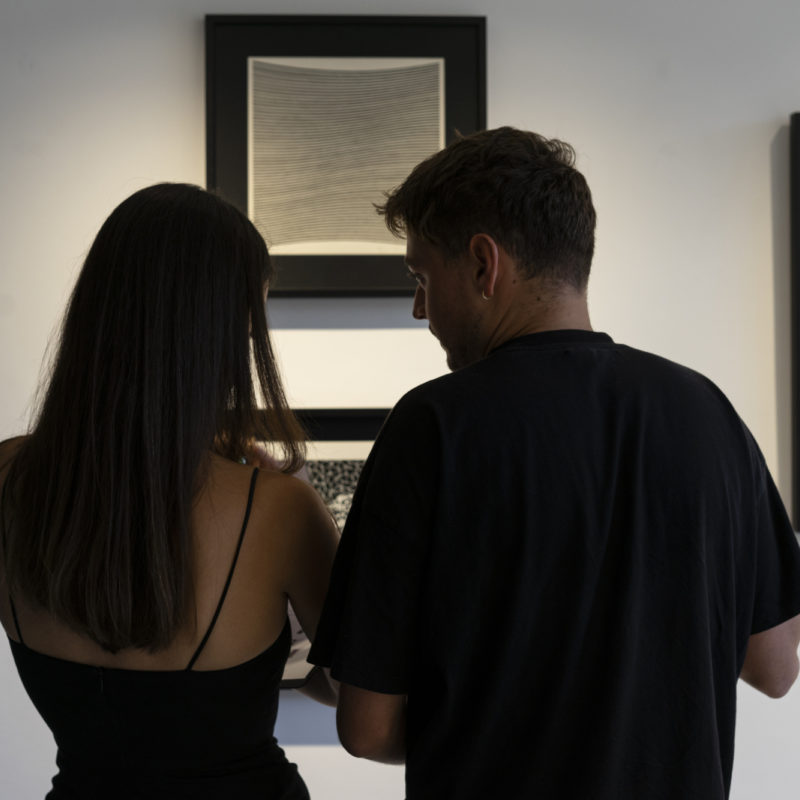 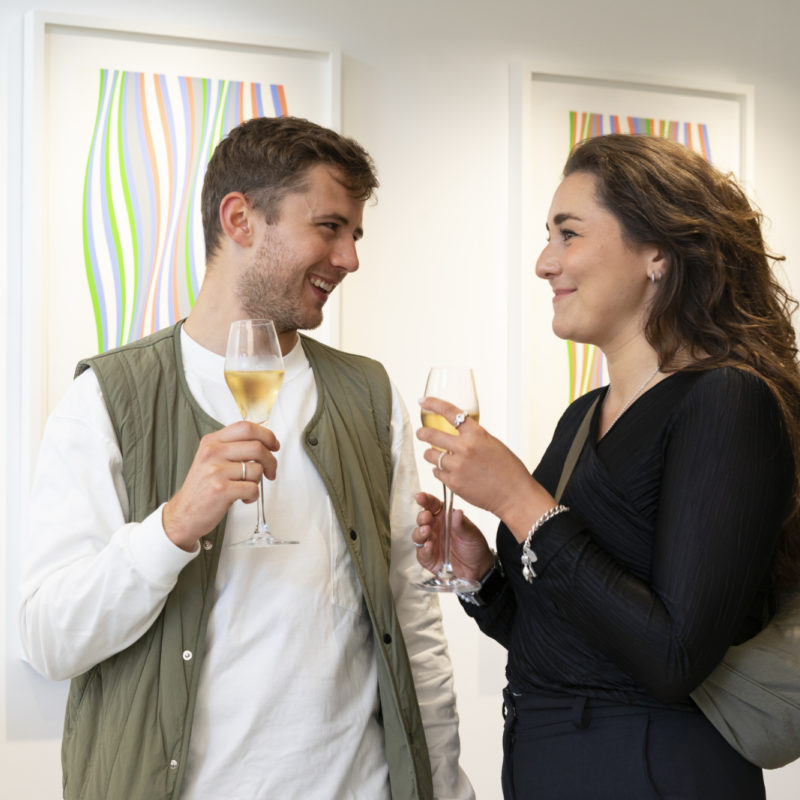 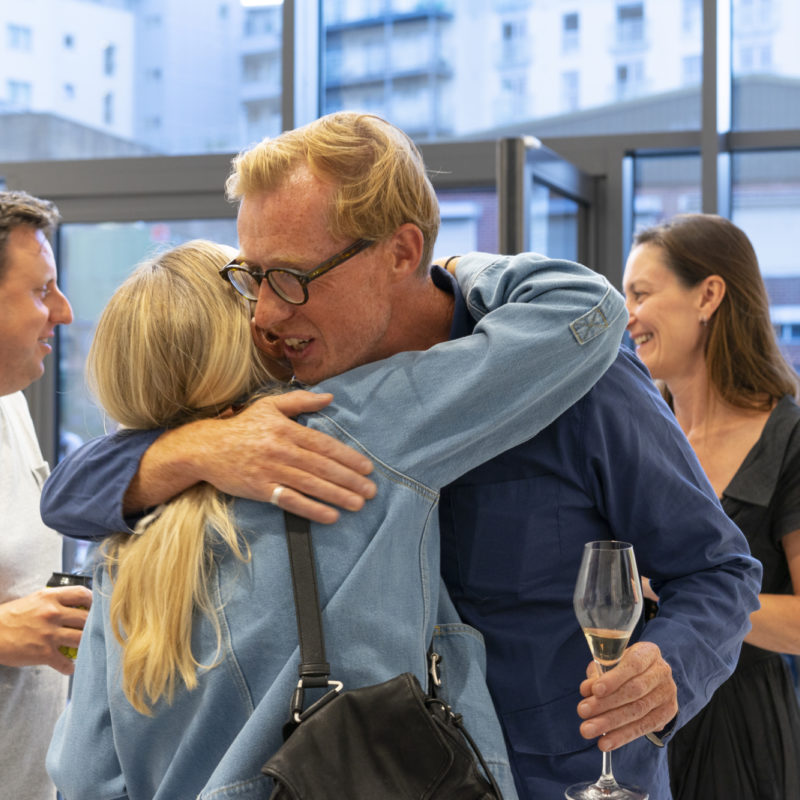 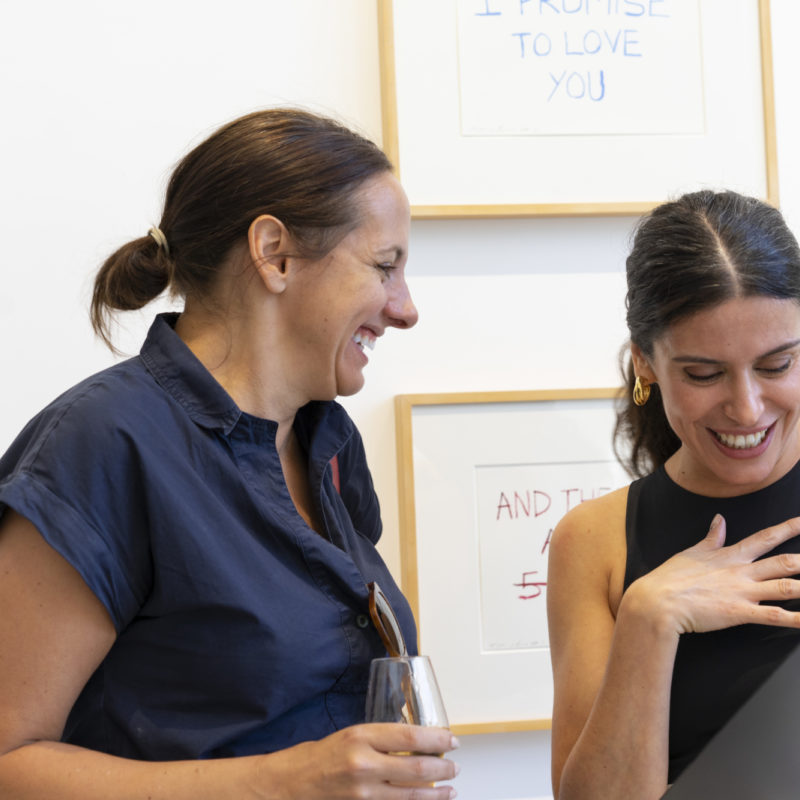 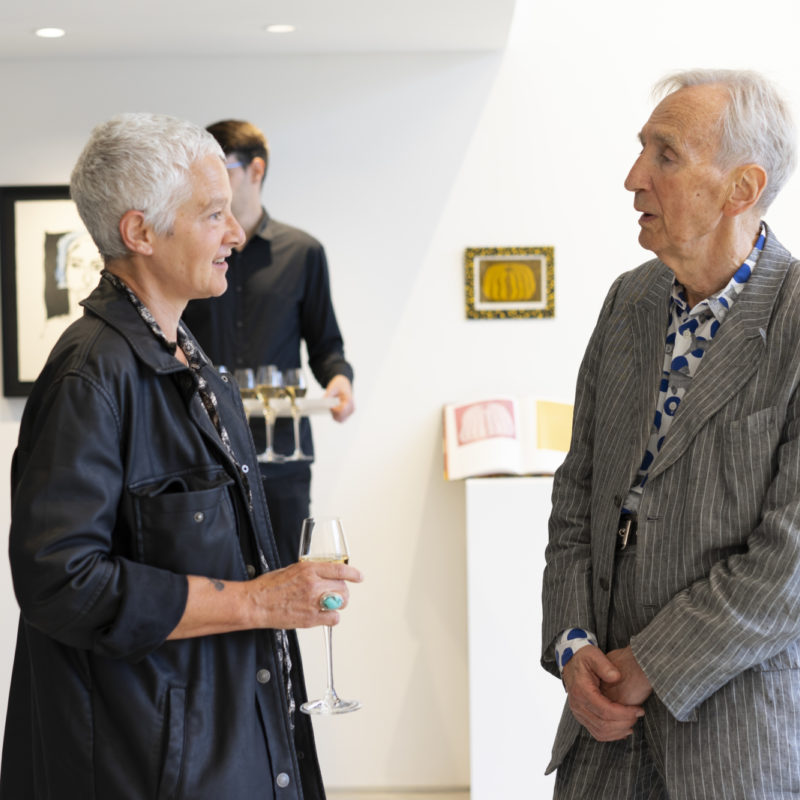 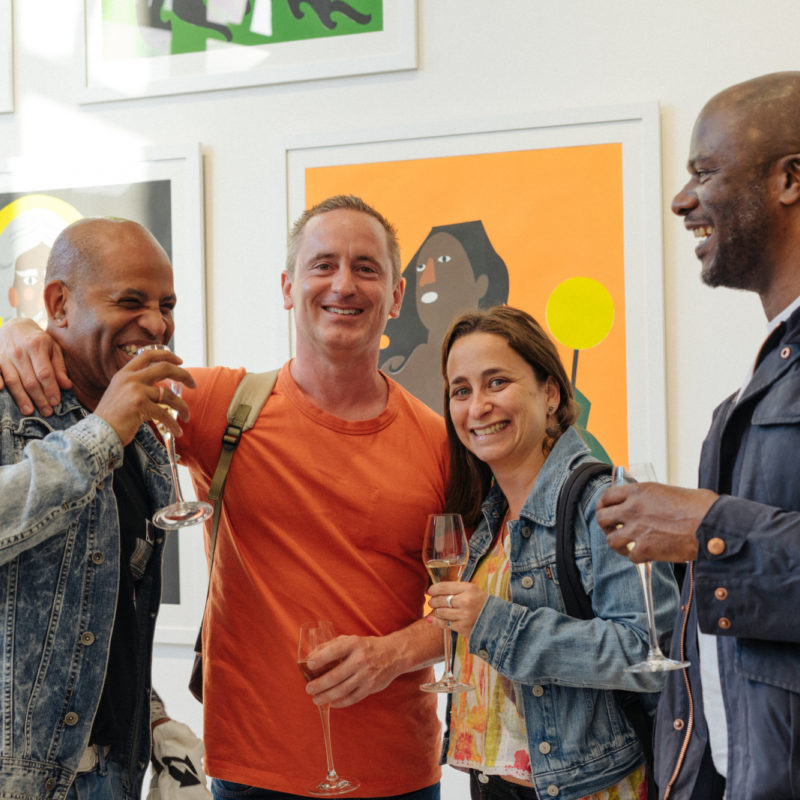 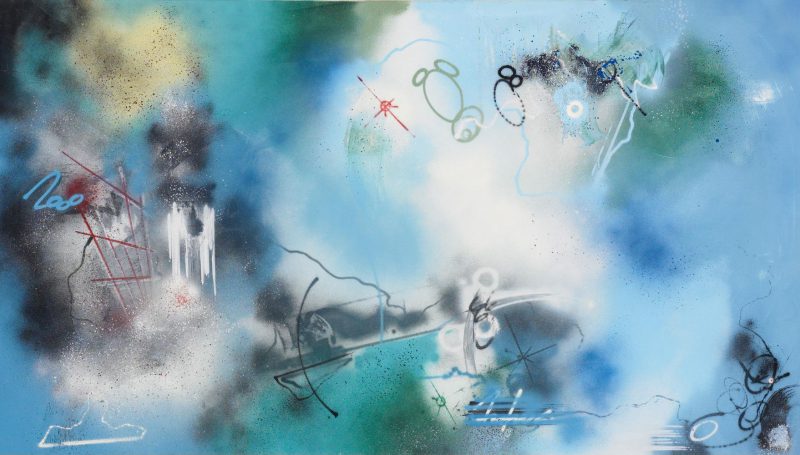