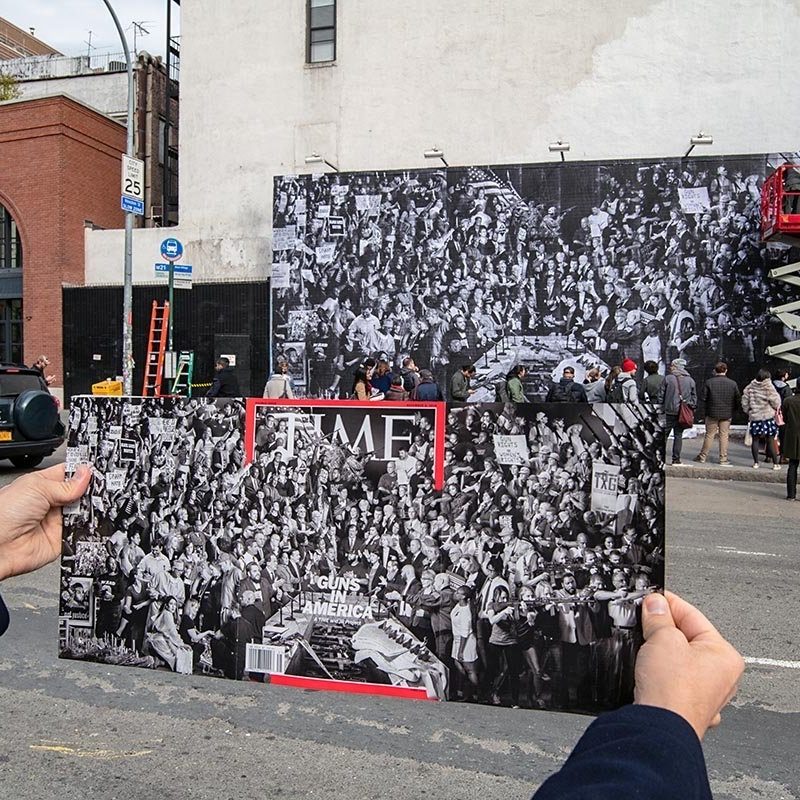 35,000 gun-related deaths a year. 73,500 non-fatal gun-related injuries. 245 Americans come together in JR and TIME magazine's latest survey on guns in America, an issue that continues to deeply affect and divide the nation. Read on to find out more about the major project...

The Gun Chronicles: A Story of America

Last week JR's latest project was revealed and it was likely his most ambitious to date. The project saw him team up with TIME magazine to create a multimedia piece on an issue central to America, guns. The piece was a video mural combining interactive images of 245 Americans from every side of the debate, each one with a unique point of view. An epic artwork reminiscent of an Old Masters painting which took JR and his team five months to complete. The video mural is on display at Pace Gallery and set to tour the US, being installed in various museums and public locations.

JR X Time, The Gun Chronicles: A Story of America mural in Houston.

A still version of the image also featured on TIME magazine's cover and was plastered on Houston Bowery Wall in the artist's signature style. The image also exists as an interactive online image on the TIME website. Each subject comes alive with the visitors's click, allowing website visitors to explore each individual story with the movement of their mouse, as you can see in the iamge below.

A still from JR's moving image image which can be interacted with on The Times website.

Making the Video: Can Art Change the World?

As an artist from France, who has always explored complex social issues through his work, JR brings a unique perspective to the issue, the perspective of an outsider, open to hearing and showcasing every side of the debate that has divided America for so long.

"In France, where I come from, we don’t have guns like that. I was always curious seeing this through the news, seeing these mass shootings, how did that happen? But I’m also really naive about it. So I went and asked the people themselves and asked them to tell me their story and I haven’t changed a word from it."

Flowers appear at the Bowery wall mural in Houston.

Sadly, about 24 hours after the mural's installation its timeliness was proven, with yet another shooting occurring in America, this time in a synagogue in Pittsburgh. A red 11 appeared on the mural shortly after, representing the latest shooting's number of victims. The mural even became a "make-shift memorial" with flowers being placed at its base, paying respect to the latest victims.

11 represents the number of victims in the Pittsburgh synagogue shooting.

The project shows true artistry in allowing each person to tell their own story and revealing the common ground which is often forgotten. JR manages to stay objective and simply raise the question allowing viewers their own conclusions. As the artist remarked: 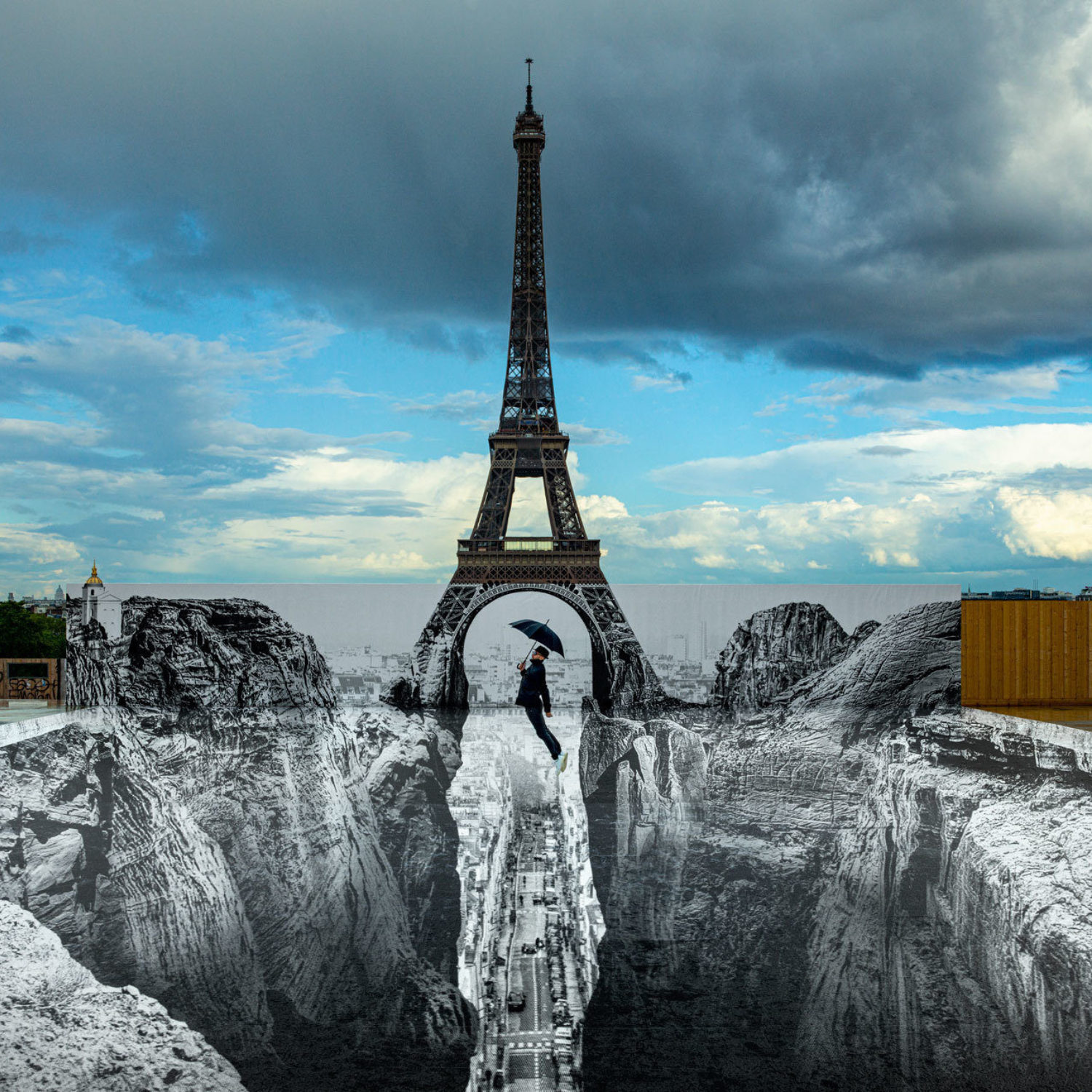 Be the first to know about new JR Works and Viewing Rooms. 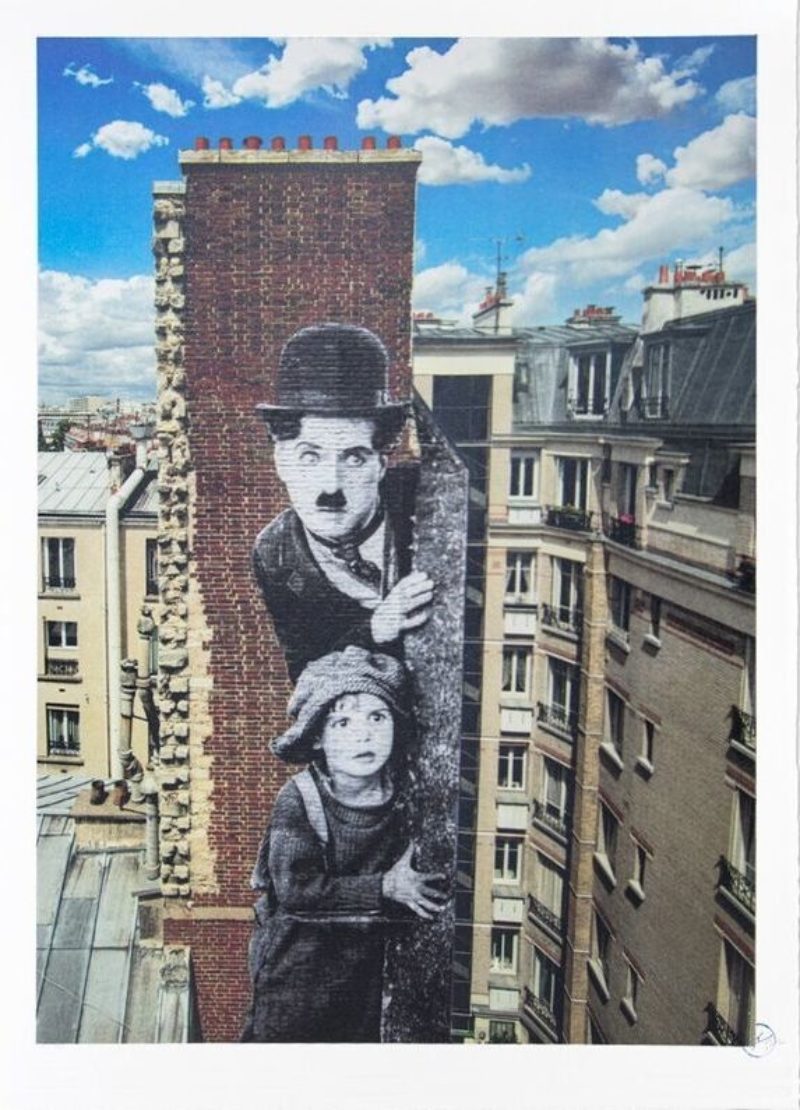 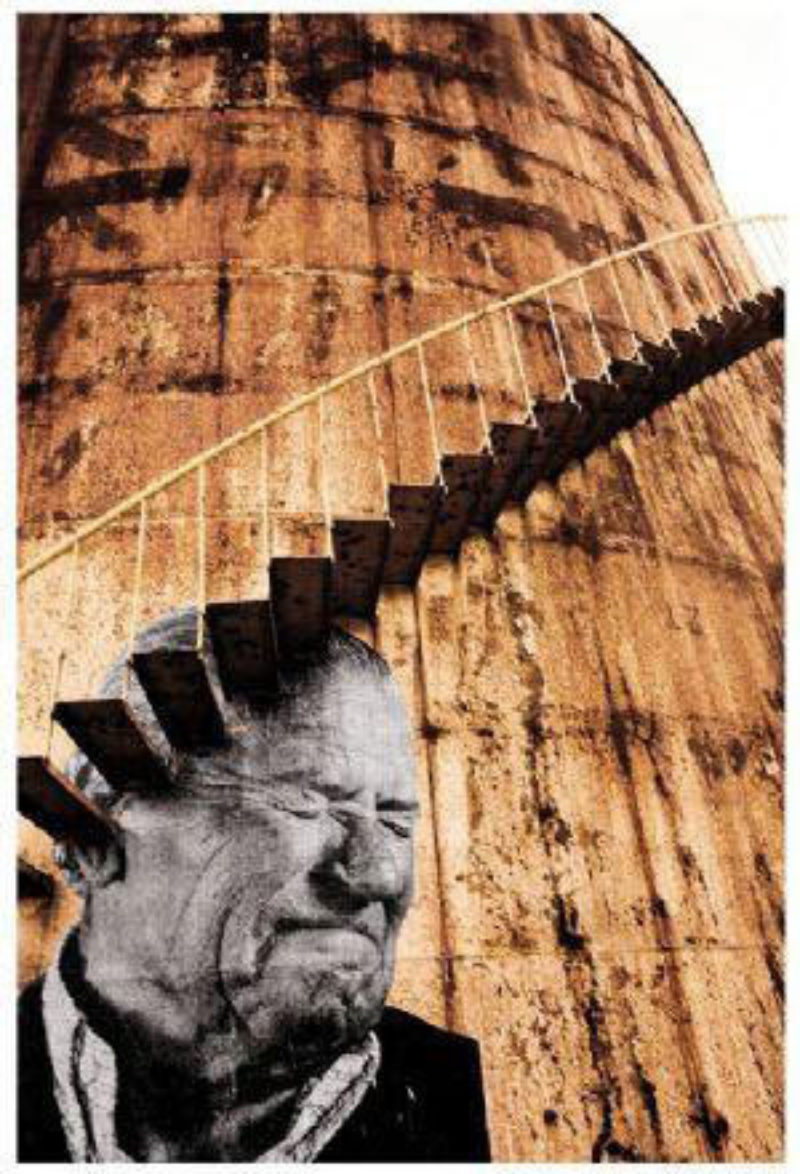 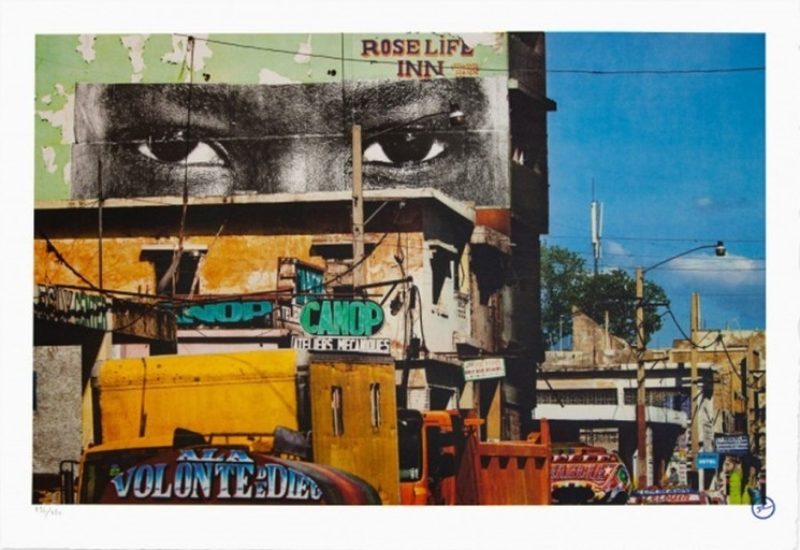 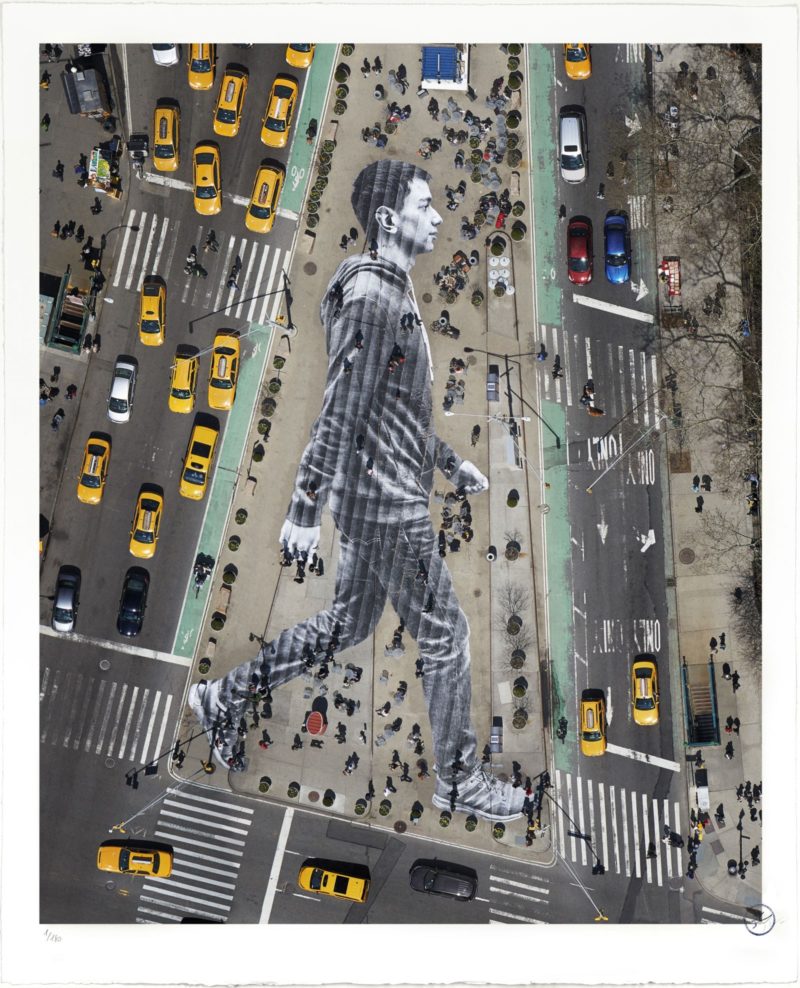 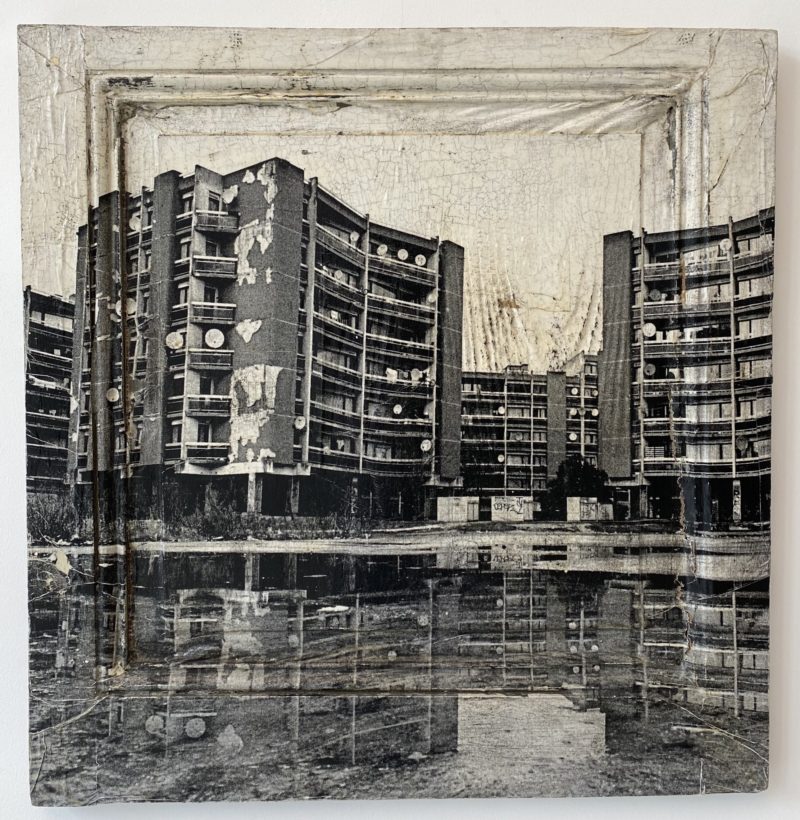 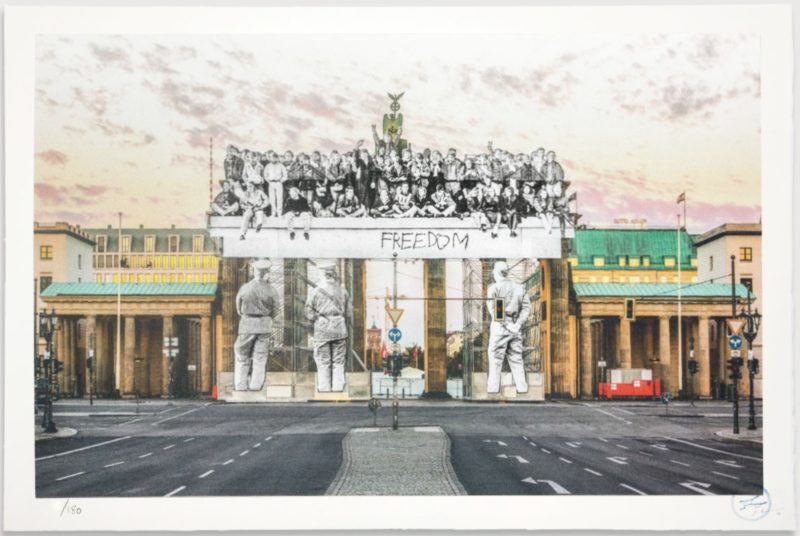 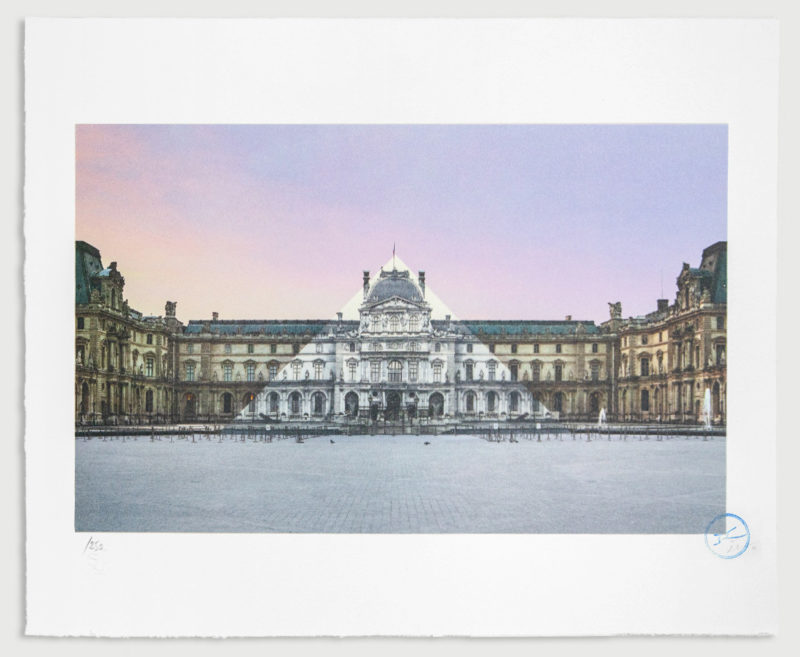 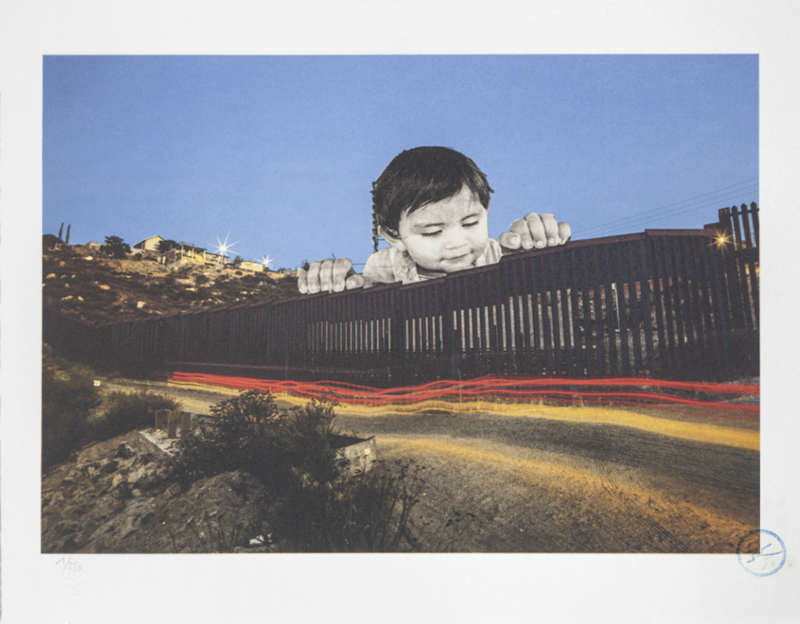 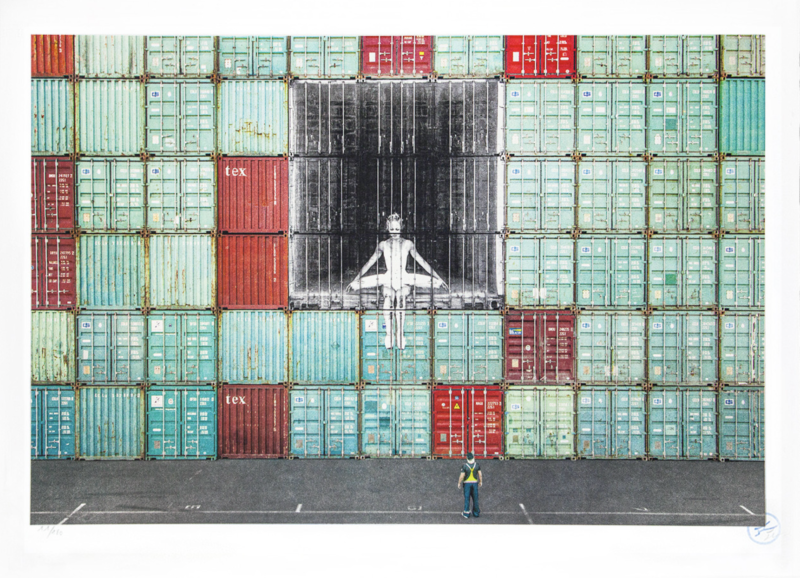 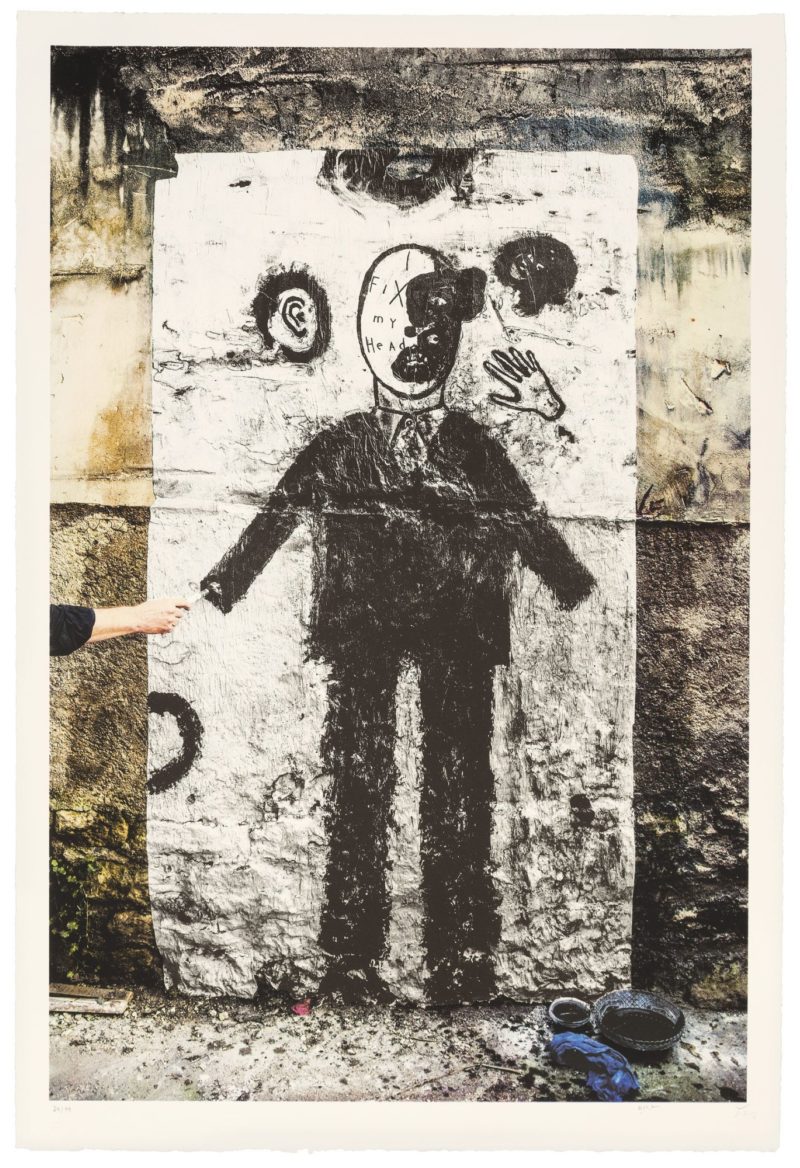 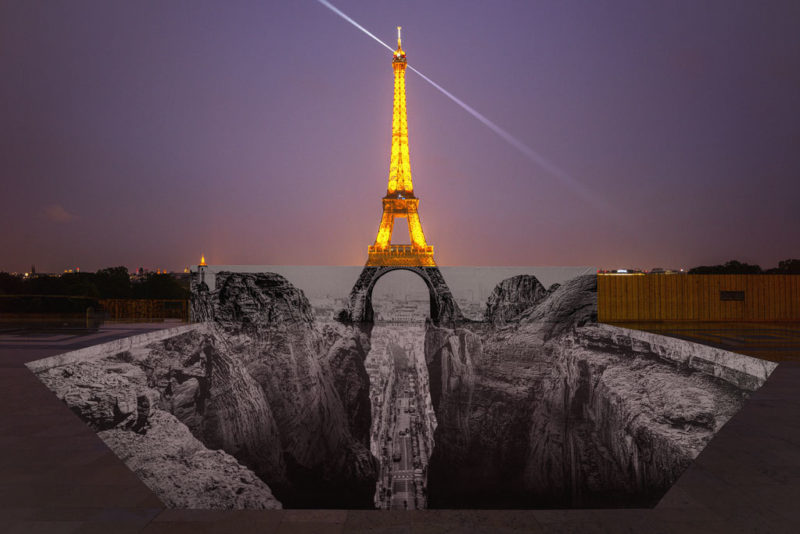 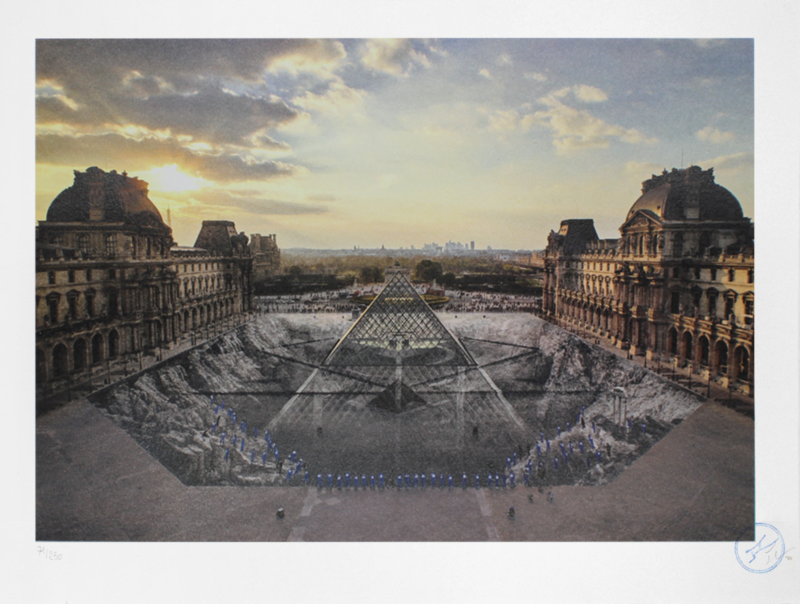 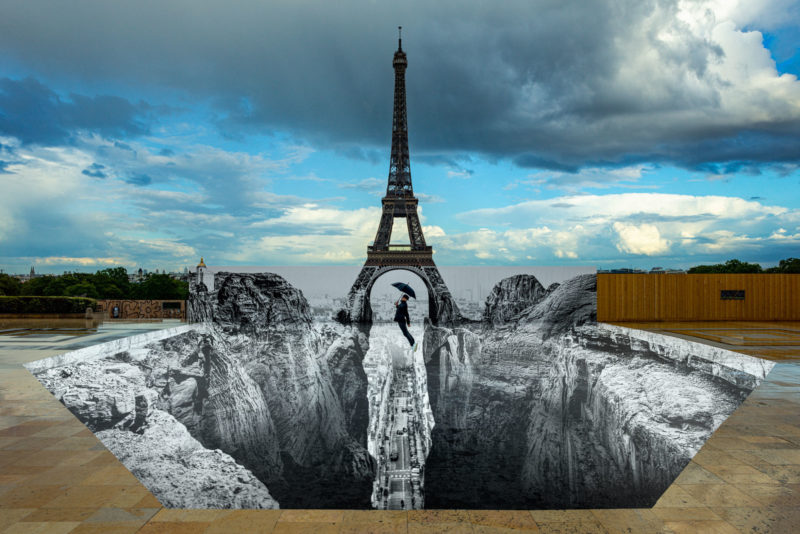 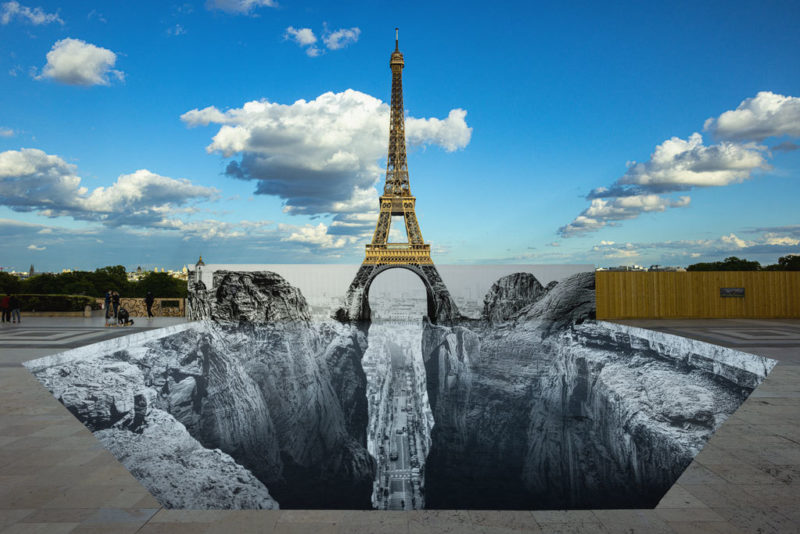 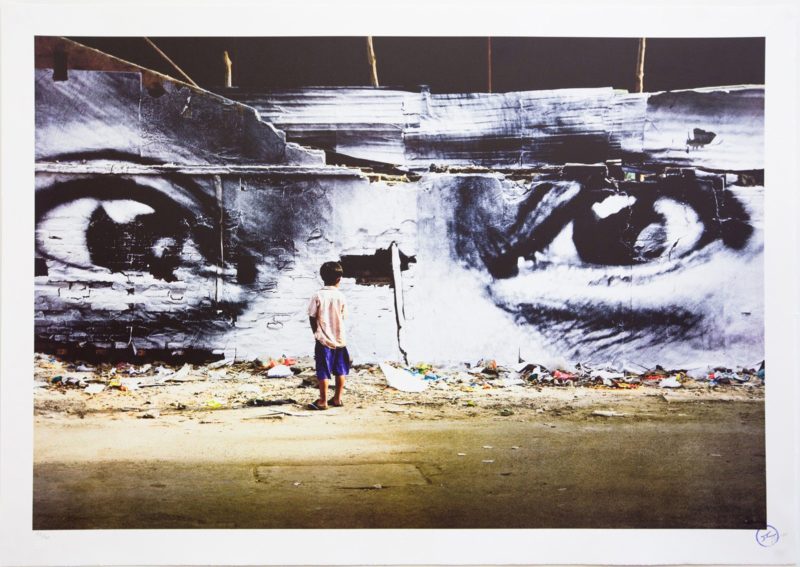 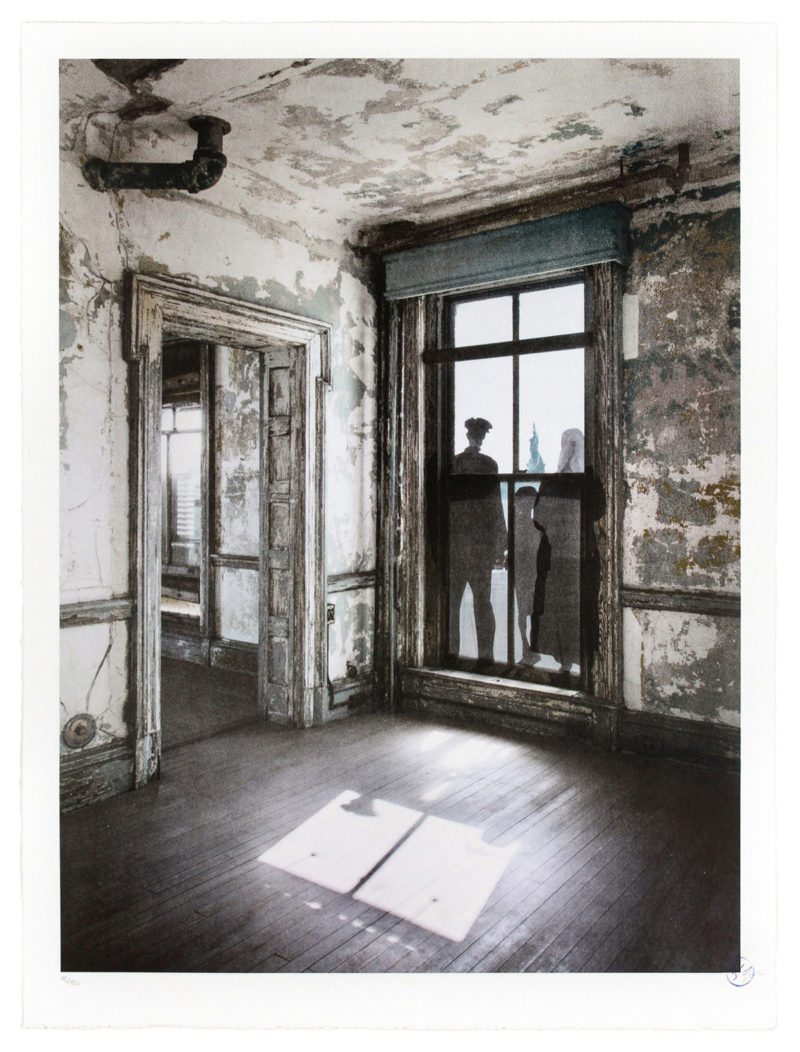 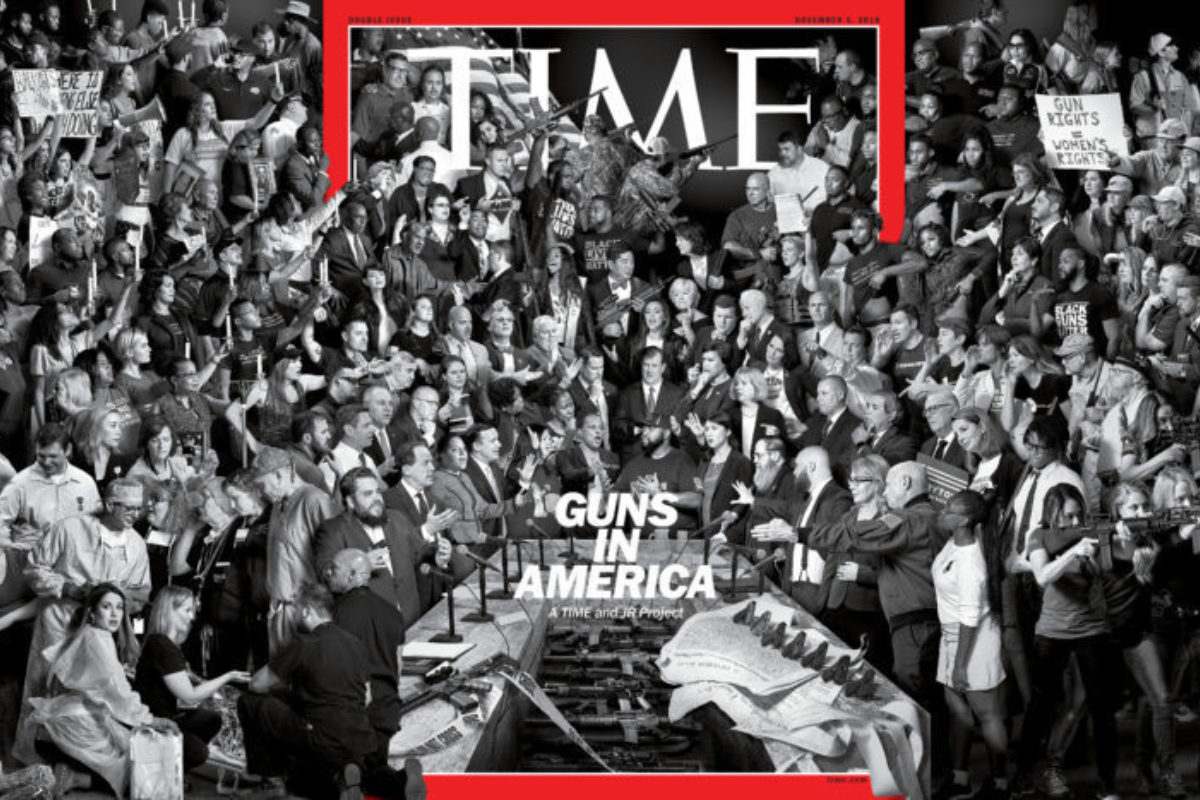 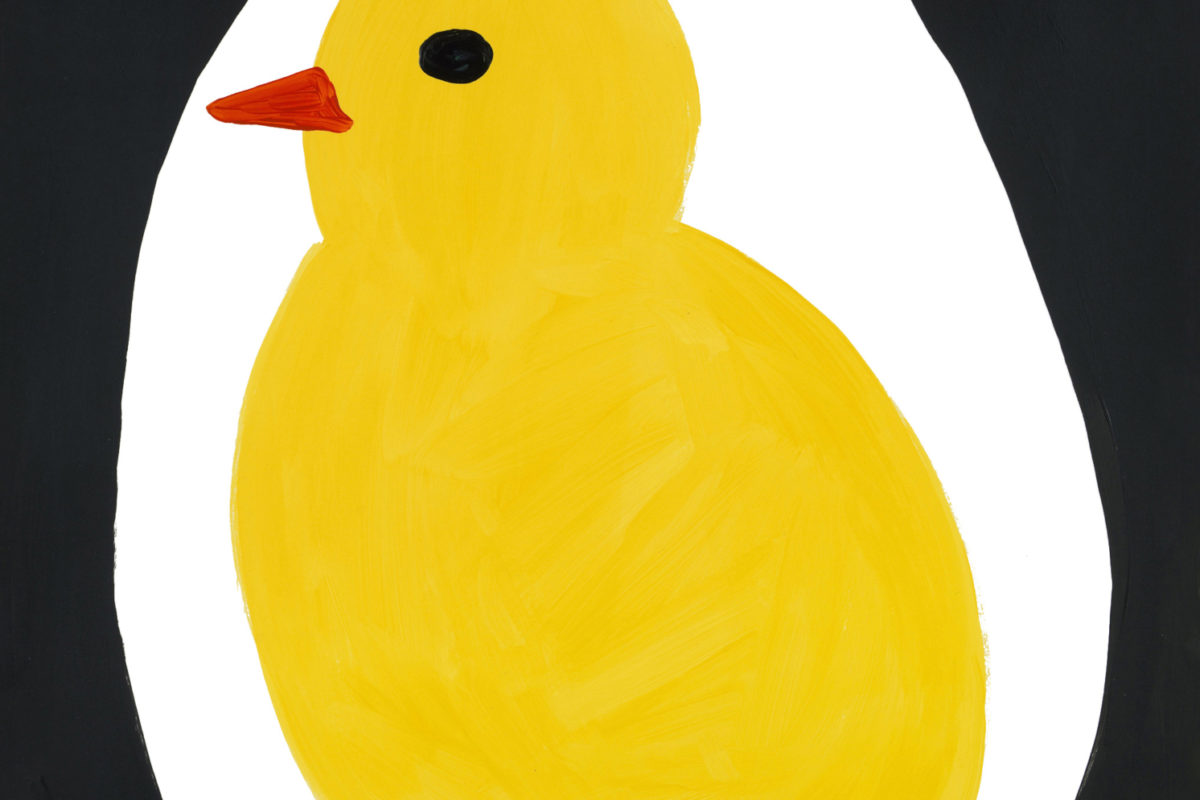